This texture pack is greatly inspired by the new website design for Minecraft.net and the launcher for the Java edition. It’s a clean, simplistic and cartoon styled design which work really nicely with the already blocky shape of Minecraft. This texture pack has basically taken some of those ideas and made it into a complete texture pack. It was originally created for the Java (PC) Edition but exists now also as a version for Pocket Edition.

This texture pack is not in any way affiliated with Mojang AB / Minecraft. It’s a fan made creation. 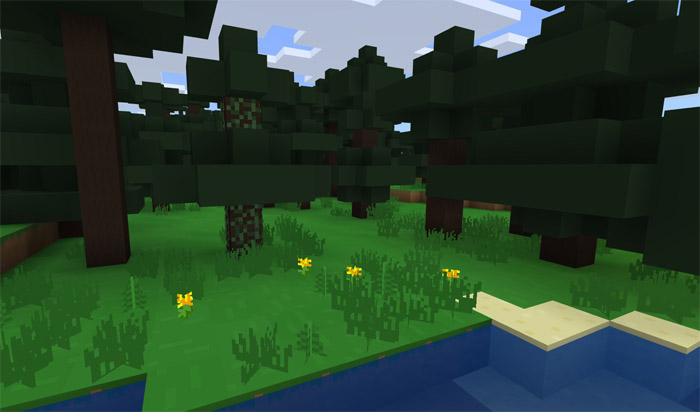 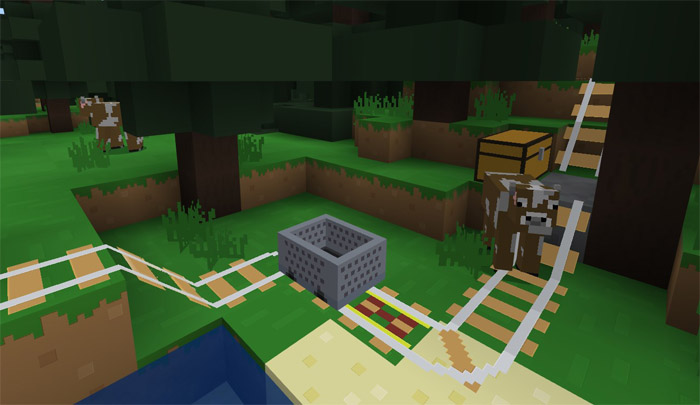