Minecraft Java Edition Nether Update Addon Ported to MCPE! Note this addon is still in beta so a lot of things are changing, getting added, getting removed, etc. If you have any bugs or problems report them to me on discord: Rainbowed#4953 or on twitter @rainbowstevepe

Minecraft Java Edition Nether Update Addon For MCPE is FINALLY here! I tried to include as much as i can from the update. Still note that this addon is still in BETA, so there may be bugs, and stuff i still need to add/remove.

So for the Netherite Armor and Tools, they replace the golden armor and the golden tools. Each tool and armor still has the same crafting recipe as before. 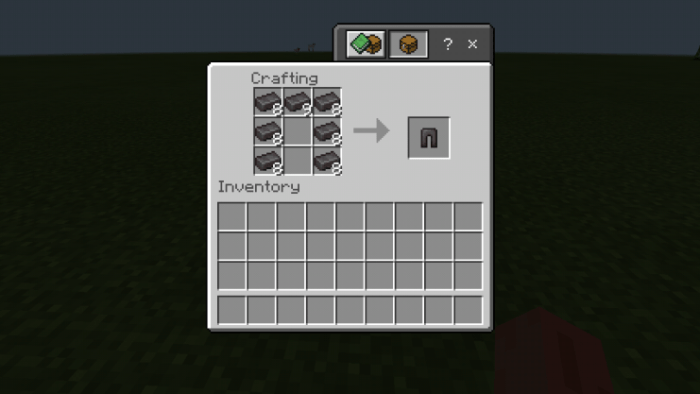 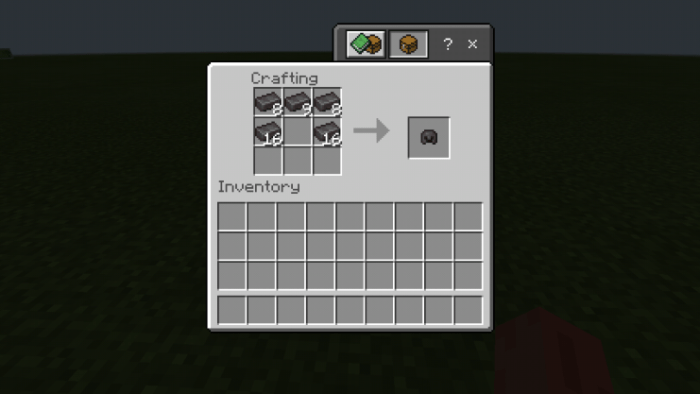 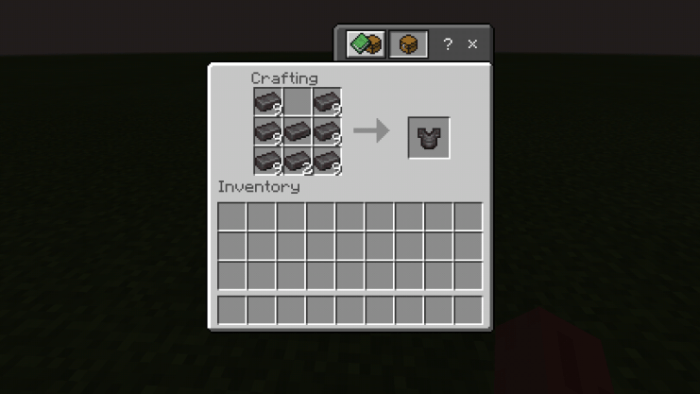 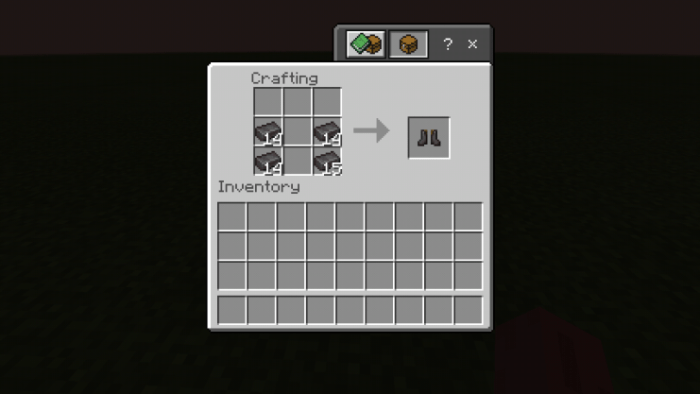 Now the weapons and tools 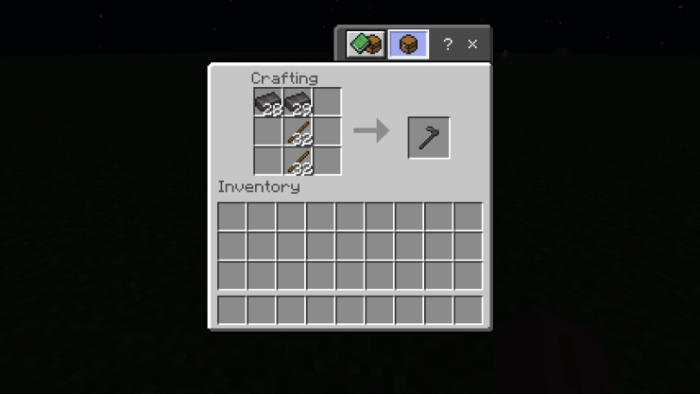 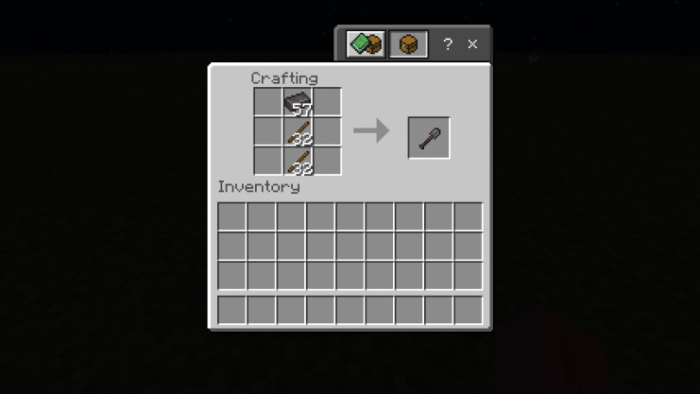 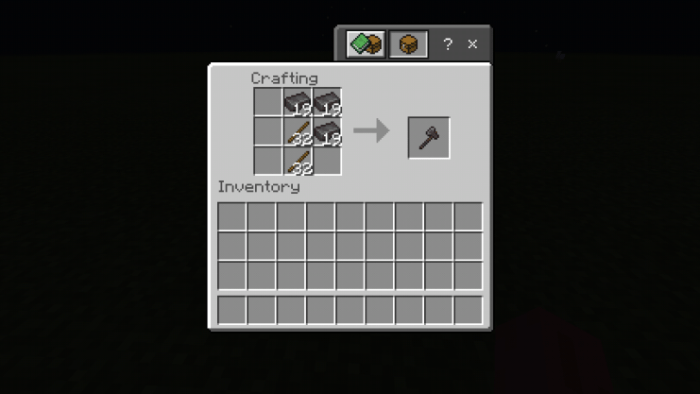 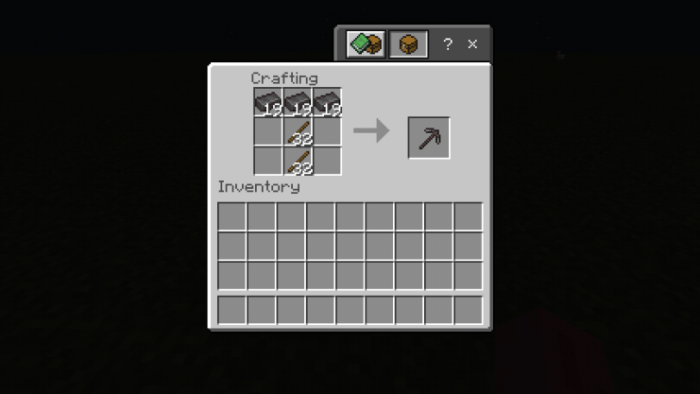 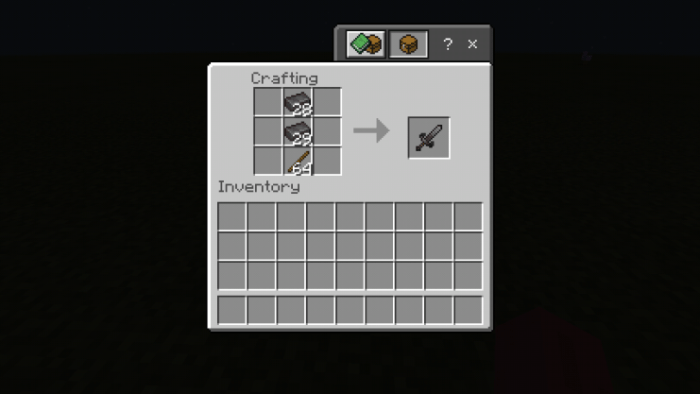 The Ancient Debris can also be smelted to get the Netherite Ingot which can be used to craft the armor and tools: 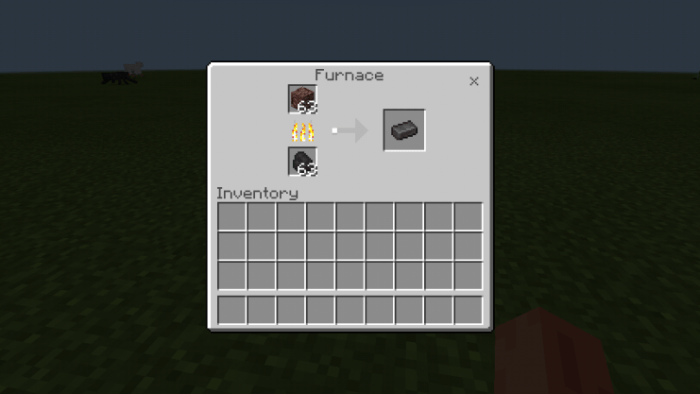 Heres also some of the new blocks that was added into this addon: 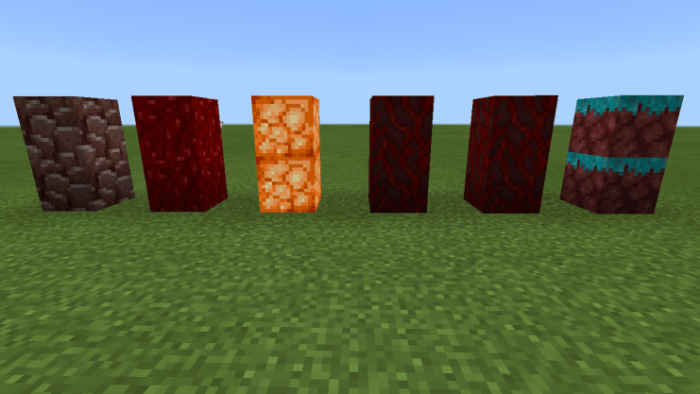 Like i said before this addon is only a beta and alot of stuff will be updated/removed, if theres something i need to fix contact me on discord: Rainbowed#4953 or twitter: @rainbowstevepe 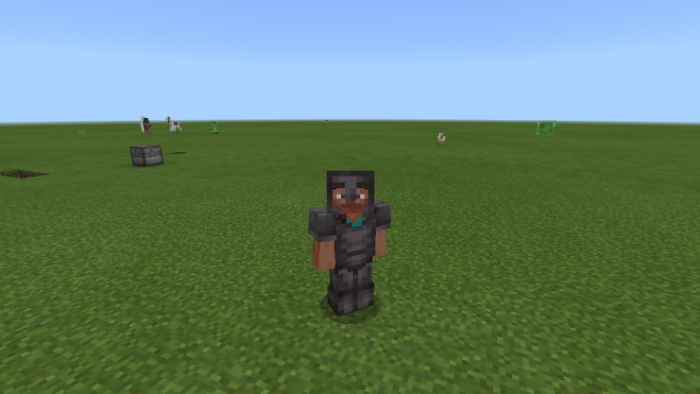 made a few tweaks to the armor