Short after we got the 1.0.5 version released on all platforms it was announced that the 1.1.0 beta had been opened, and so far it’s limited to Android users only. The 1.1.0 version will introduce a lot new content to Minecraft Pocket Edition and this map showcases most features which exist in the current (and most early) beta version. For example, llamas, colored beds and terracotta blocks are some of the new features. 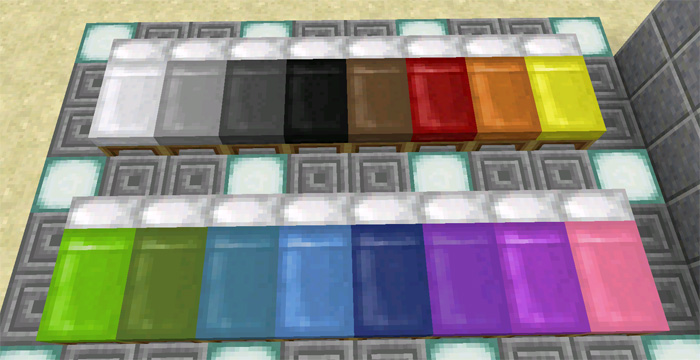 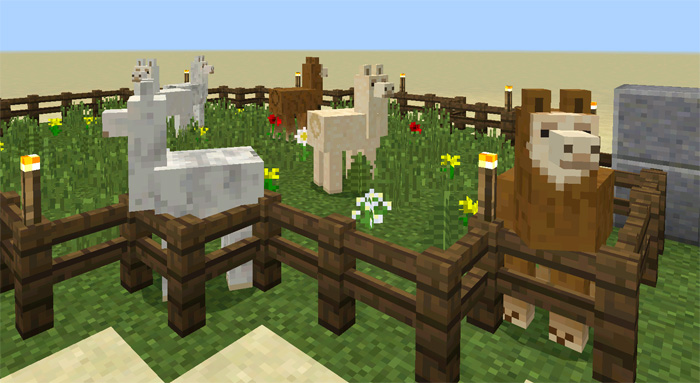 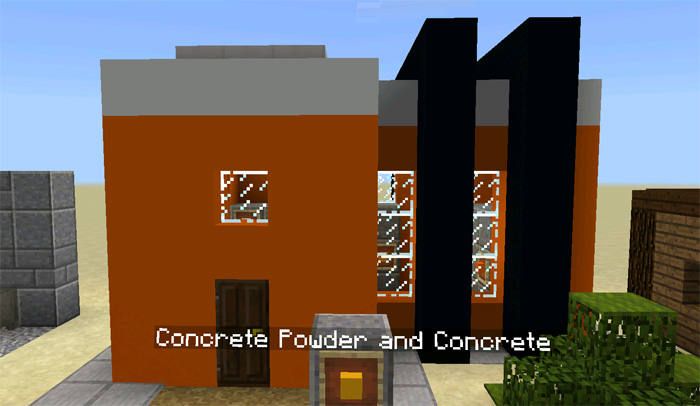 There are lots more things to explore in the map!

Important: This map requires beta version 1.1.0.0 (or higher)! Android users can sign up for the beta here!