This is a medieval island situated out in the ocean with no mainland to be seen anywhere close to it. There are German flags on some of the houses and boats which should indicate it’s a German controlled island. The island isn’t habitated by any villagers so it’s probably safe to switch the colors of the flags to the ones you prefer. The island got a farm, multiple houses, a small harbor and even a few secrets hidden around on the islands (both underwater and on the island). 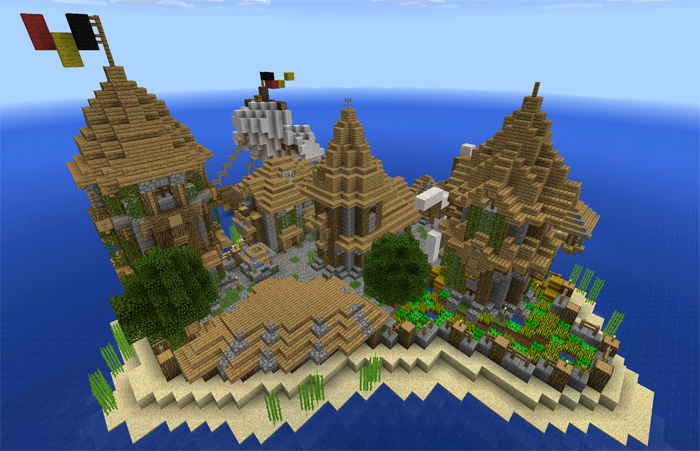 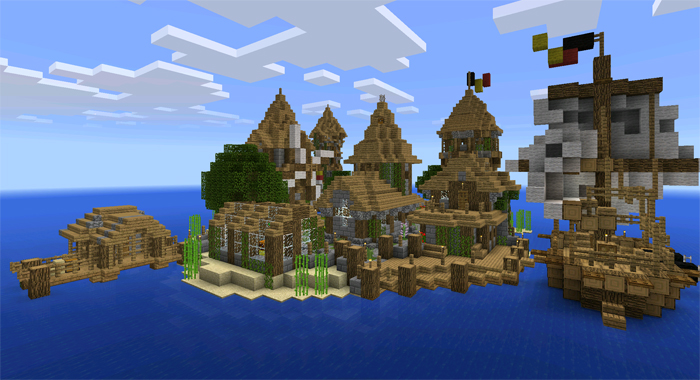 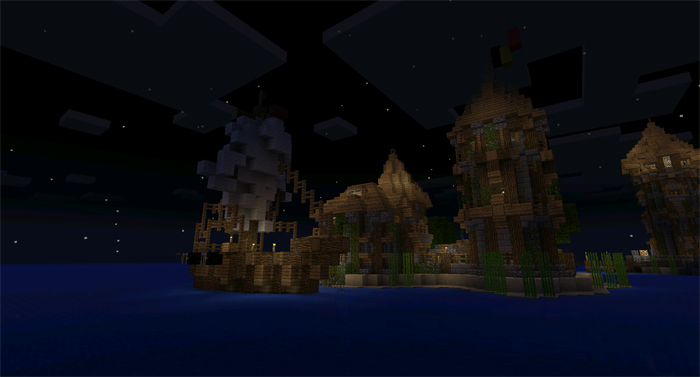 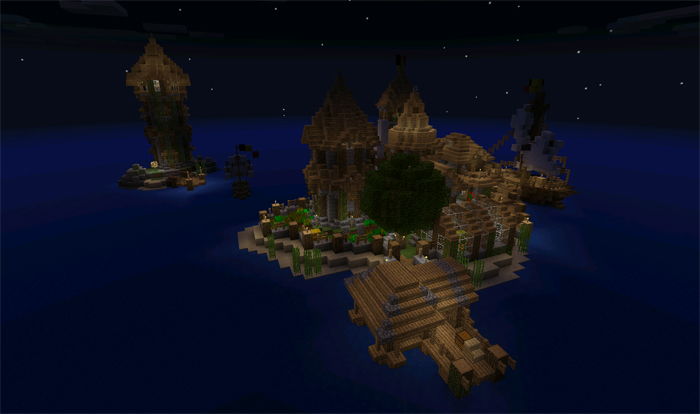