Metamorfo is an add-on that adds a mob with power to transform into other hostile mobs in the game when it finds a target, it turns into more than 10 different mobs to attack its target, the transformations are totally random but work very well. 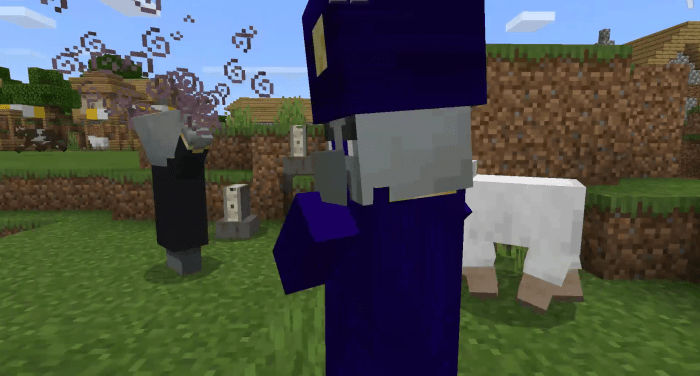 It behaves similarly to evocation and looks similar but it is much stronger, and harder to kill.

He turns into known mobs to be able to attack his victims and after killing them he returns to his normal form.

He spawns naturally around the world, and also attacks villagers,

You can also summon him using an egg from the game eggspawn list.

Mobs he can turn into: 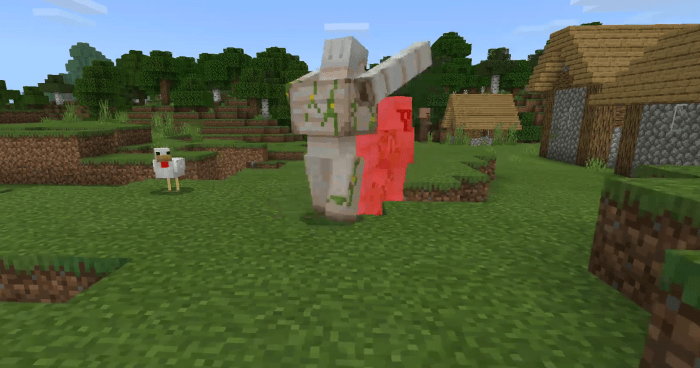 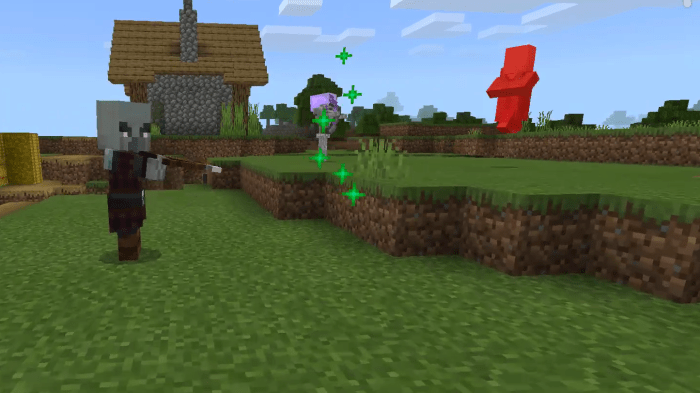 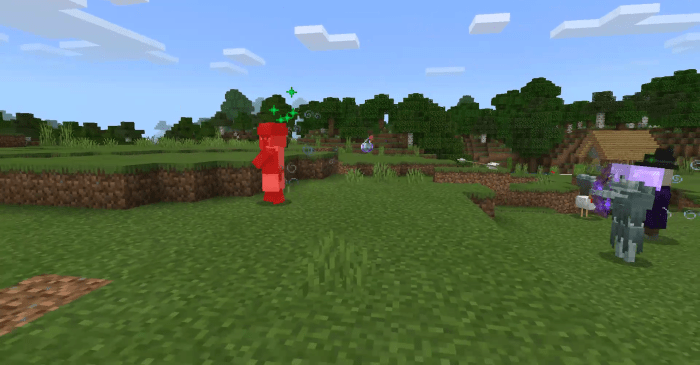 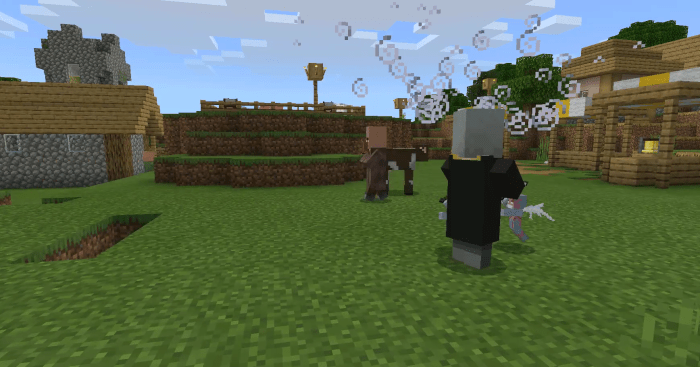 Fixed not returning to original form when transformed into Elder guardian

Now the Metamorfo can to turn into more mobs:

More mobs will be added in the future.

Added a simple video showing how the add-on works.

Now he can become the husk and the Skeleton Wither