This Add on replicates as best as possible the behaviors, designs and animations of the exclusive entities in Minecraft Dungeons for Minecraft Bedrock 1.16 . 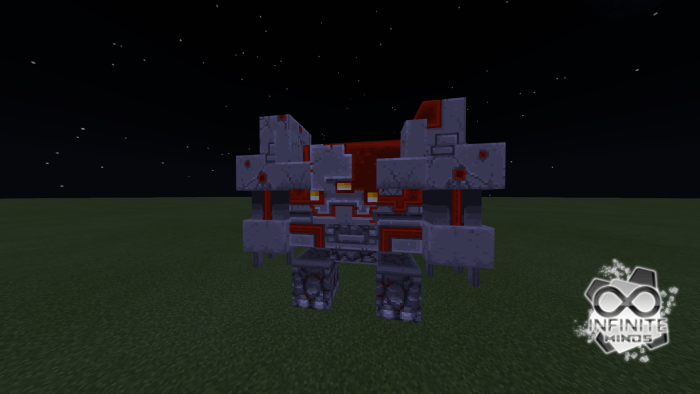 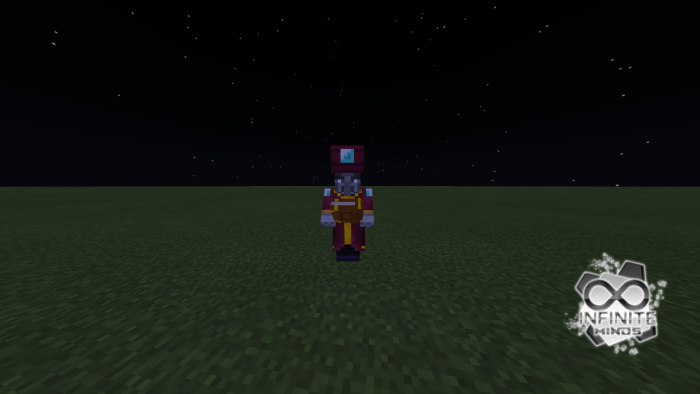 They do almost exactly the same as ordinary mobs, with the exception that they don’t get burned in sunlight and both their attacks and their lives have twice as much

It appears at night, unlike the Minecraft Dungeons Wraith this does not make fire appear in the player since the functions do not go well in these versions. Like the Enderman, it can teleport but at a very low range, it may troll you by reappearing behind your back immediately, it also comes and dies after daylight. 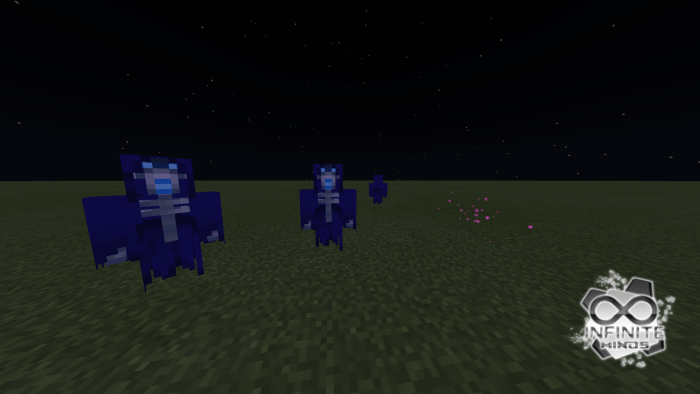 Due to the current limits of Minecraft Bedrock, it cannot summon enemies but it is expected to be added this feature in the next update, for now it runs fast and attacks fast as a baby Zombie 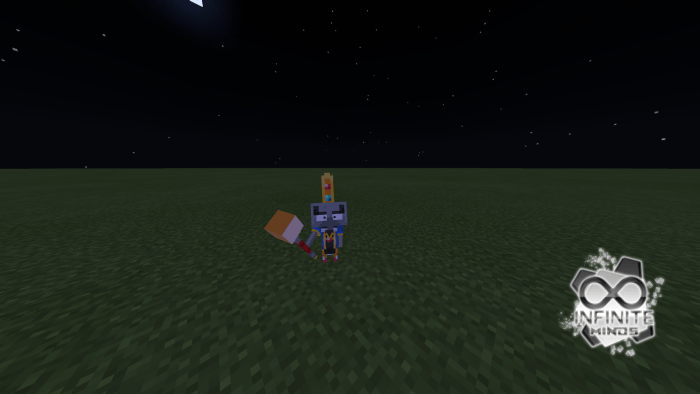 It is a bulging-eyed pig that has been carrying a chest with emeralds, it appears in a world at dawn and dusk due to its spawning filters with the right light level, it works like an ordinary pig and this one can reproduce with common pigs, this when hit by the player its escape speed is higher than that of a common pig, its chest works as a “passenger * and when killing the pig the chest works like an ordinary chest, with storage slots 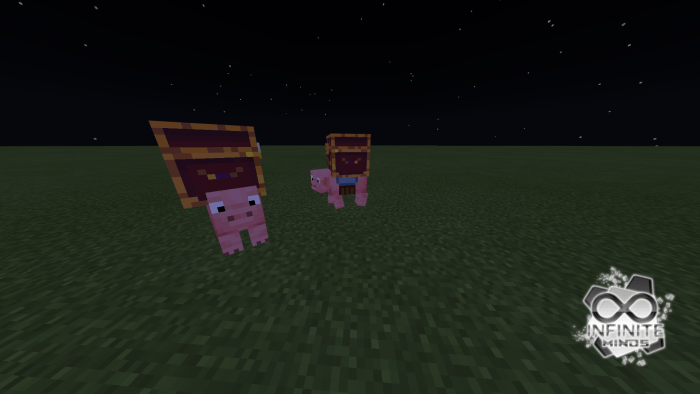 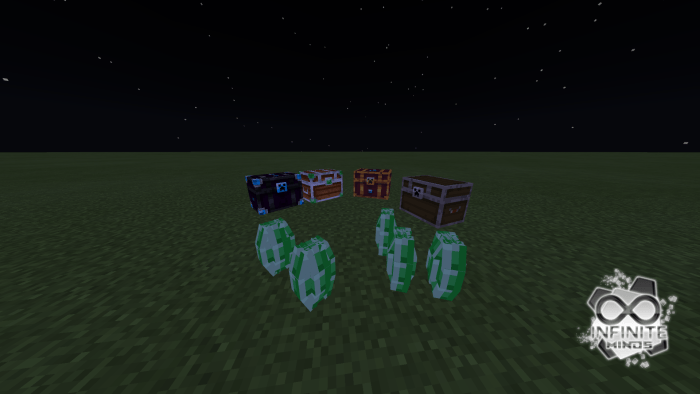 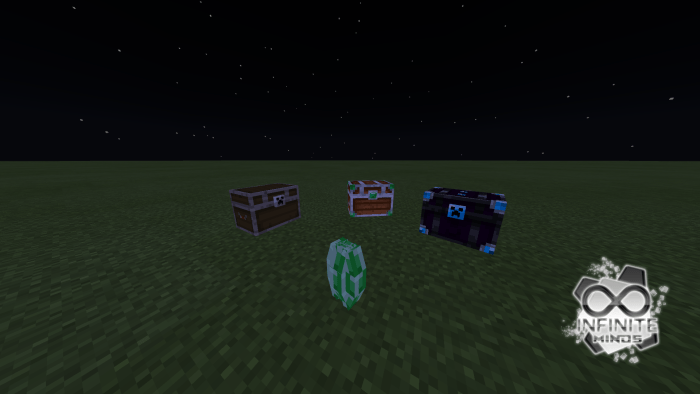 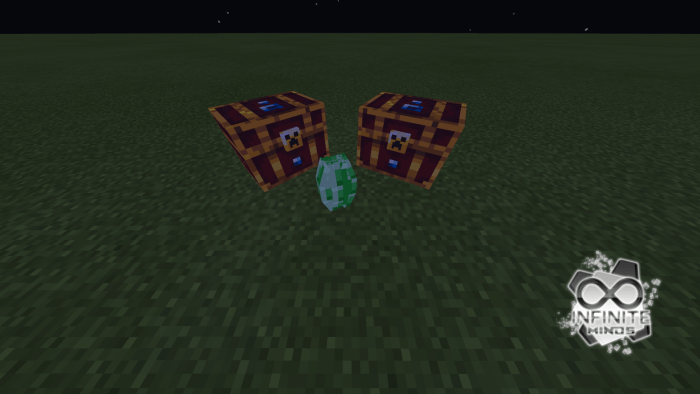 This version fixes the bug of the mobs invoked by the Enchanter, fixes the name of the Redstone Monstrosity in the Boss Bar by removing the Iron Golem text, changes the texture of the Creeper and adds more entities from Minecraft Dungeons, such as the Geomancer, the Nameless One , the Redstone Golem, the Skeleton Vanguard and Mossy, the Zombies Jungle and Frozen among others, enjoy playing Minecraft Dungeons in Minecraft Bedrock!

download link has been changed. now the link works again

Change in the presentation image.