The Java version is priority, so the Bedrock Version may be updated less frequently, but, I’ll try not to let it fall too far behind.

This version is compatible with Windows 10 and Android, and is theoretically compatible with iOS, Xbox One, and Nintendo Switch, if you have the know-how on how to install custom resource packs on those platforms.

Also, a note to Mobile users, the ZIP version of the pack must be Unzipped in order for music to play ^^

Here are some Images! 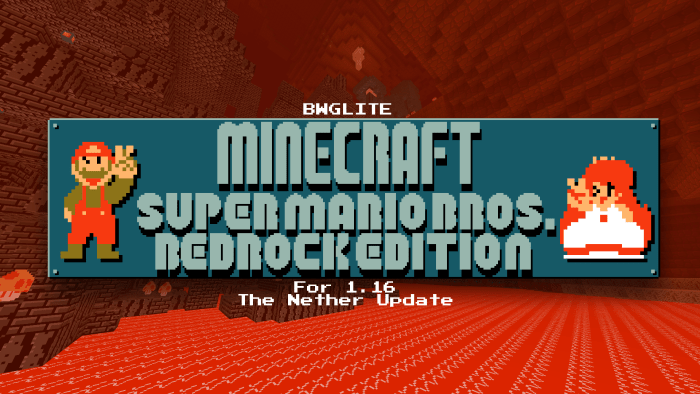 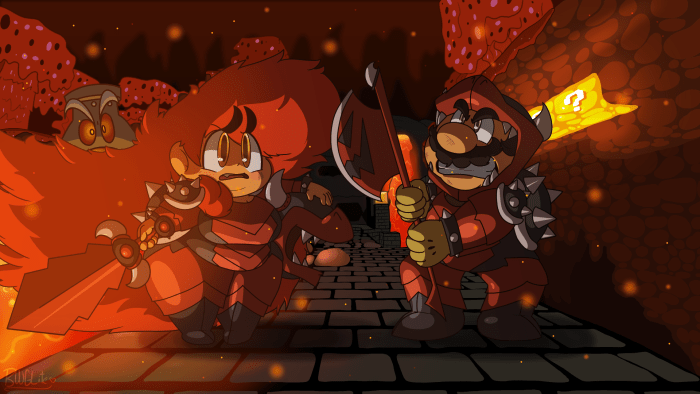 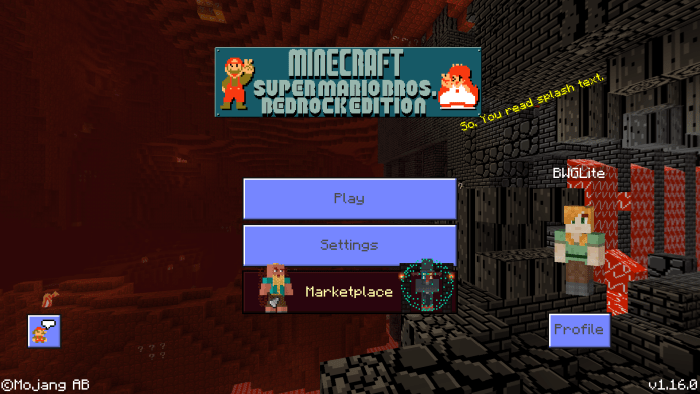 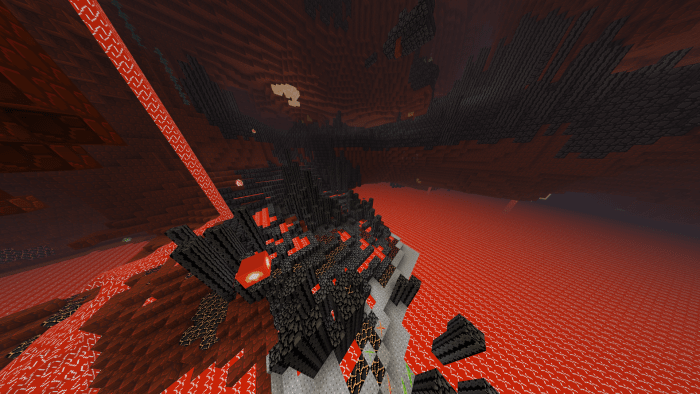 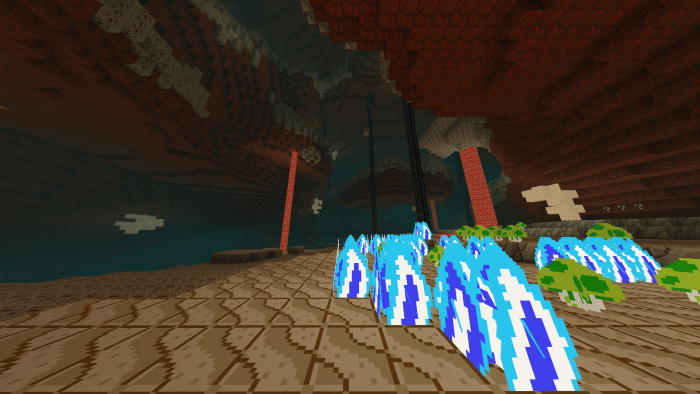 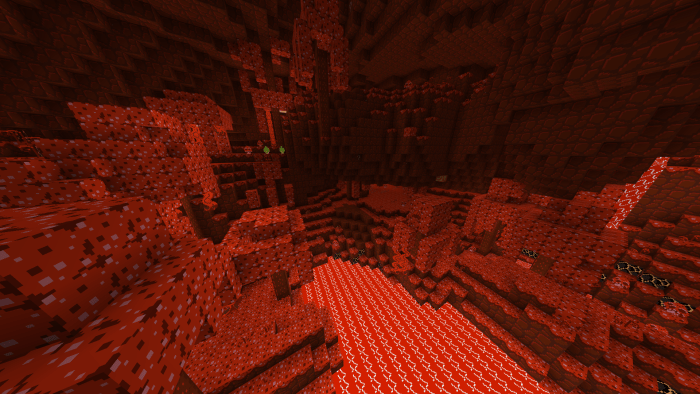 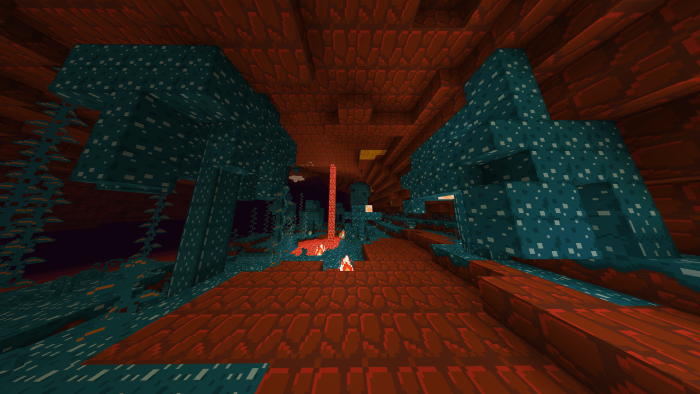 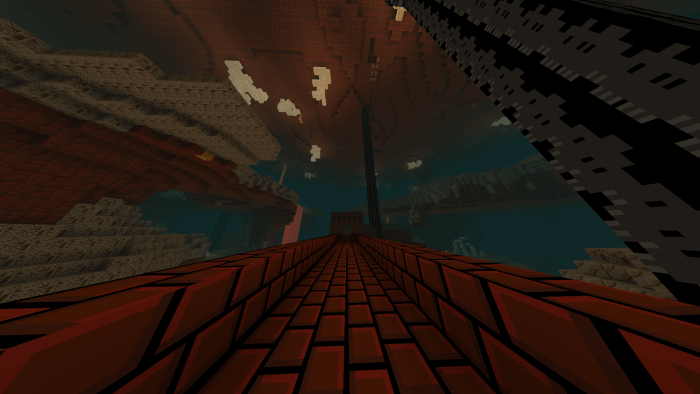 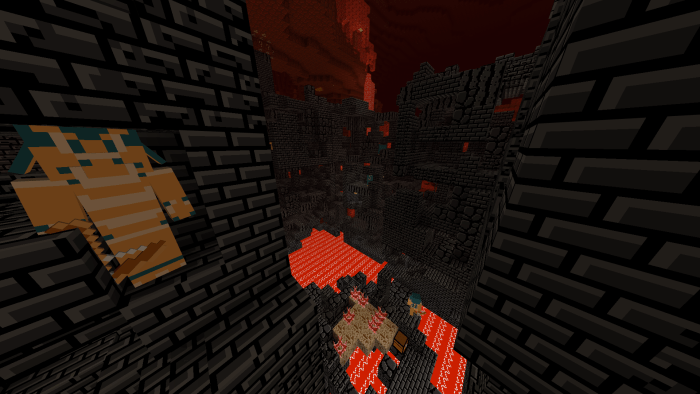 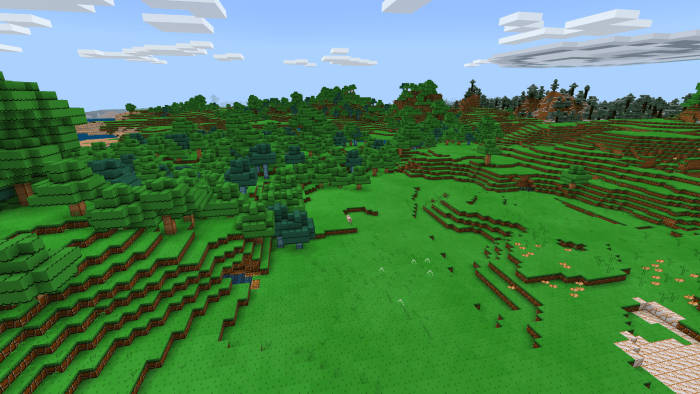 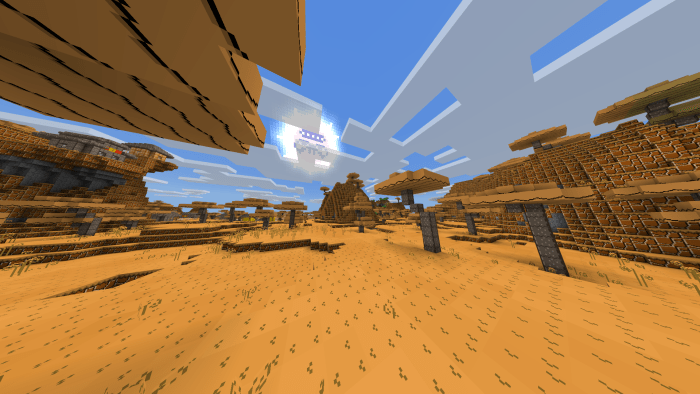 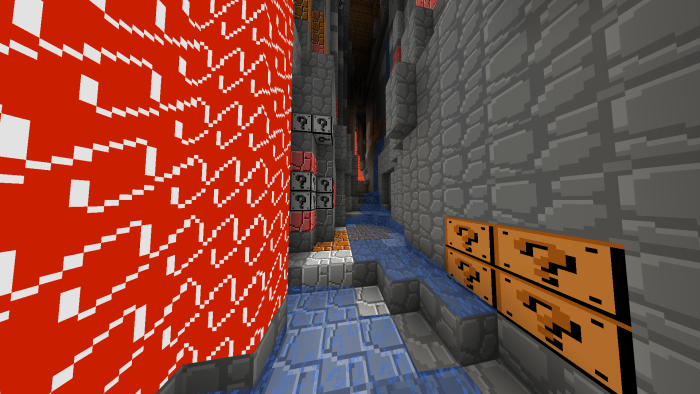 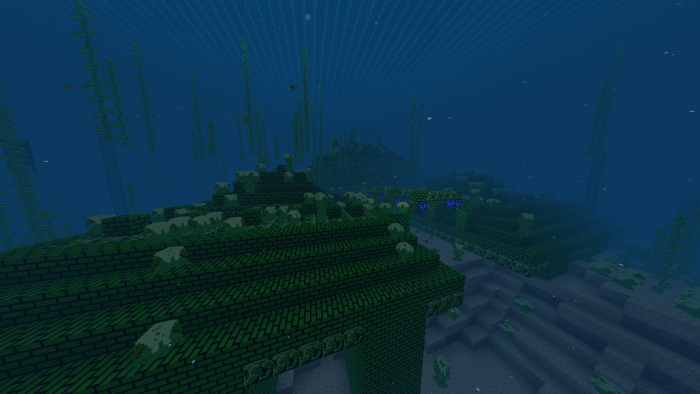 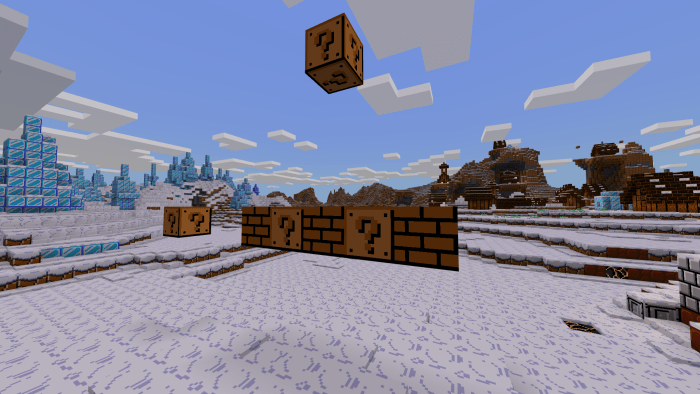 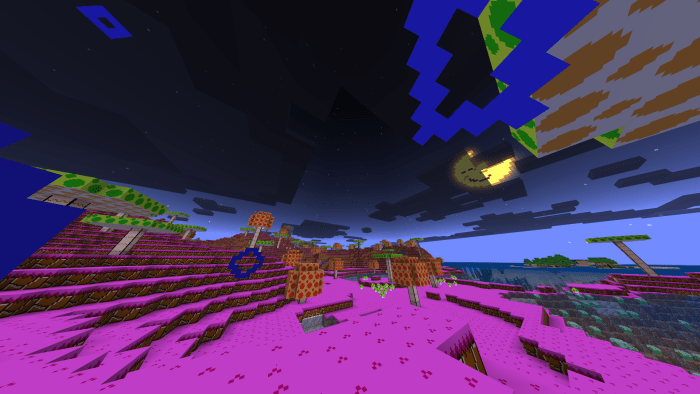 -Removed music, except for the Title Screen and Records

-Tweaked a few sounds and textures