Tired of using a texture pack that eliminates the default essence of your minecraft because the problem is over since Minecraft PvP Edition arrived, this resource pack will keep the default appearance of the game but with the PvP touch

For now, the resource pack doesn’t change much, but in future updates it will 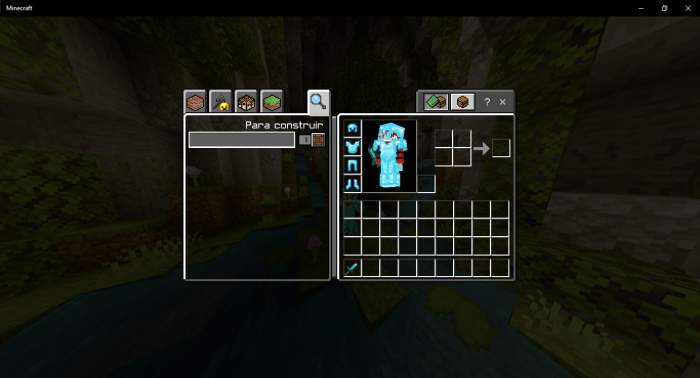 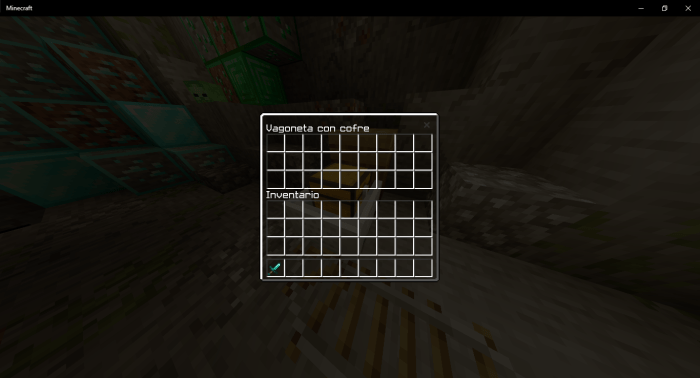 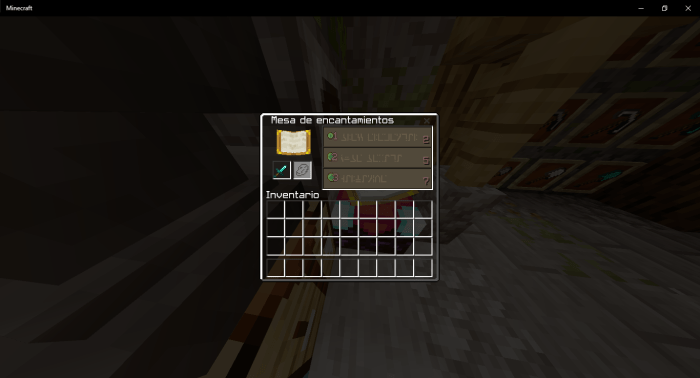 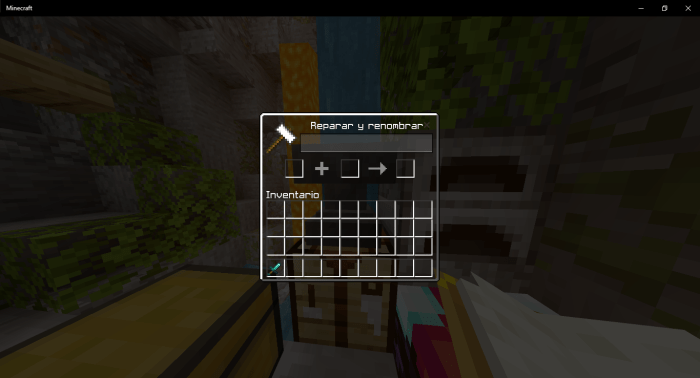 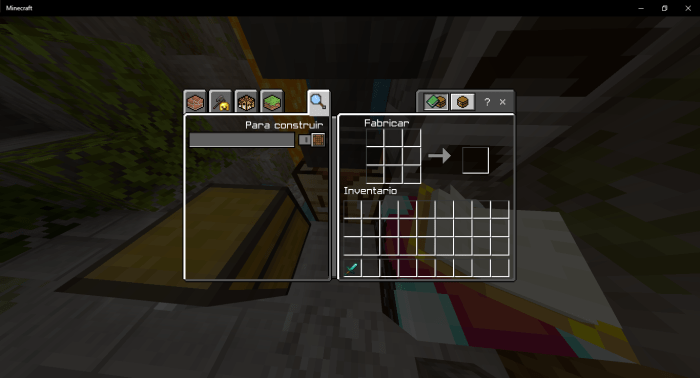 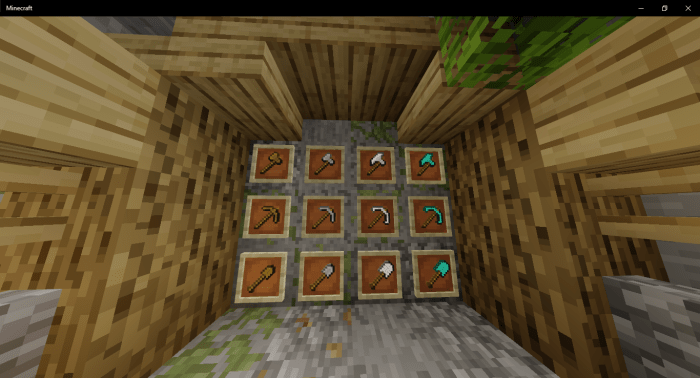 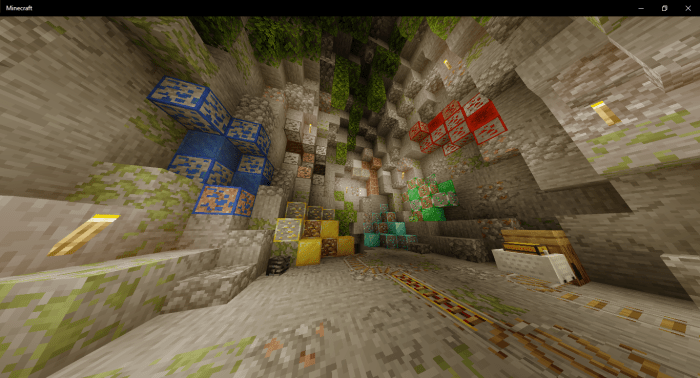 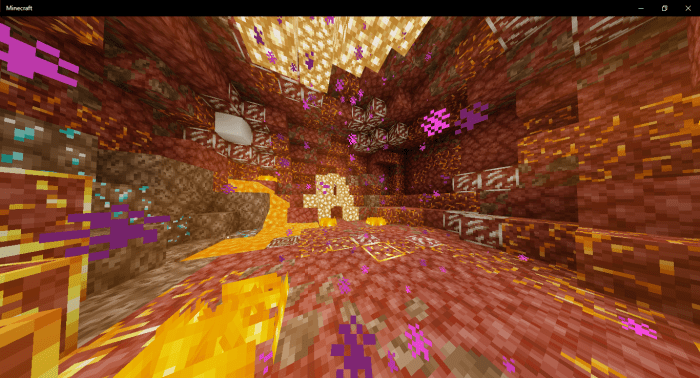 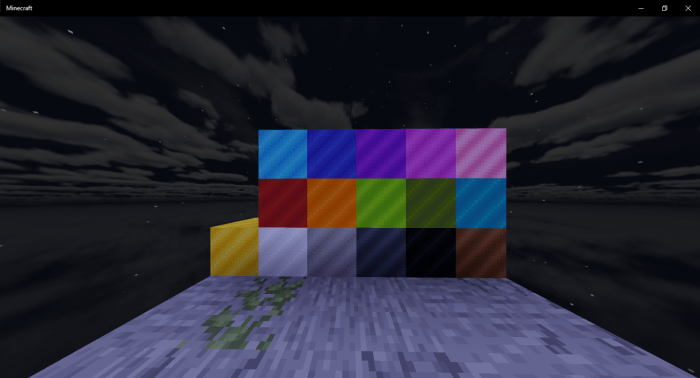 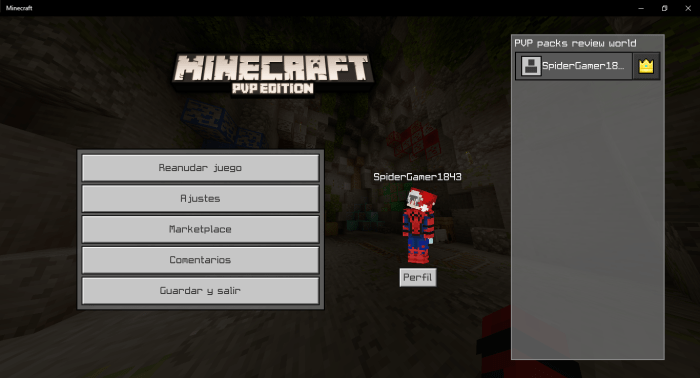 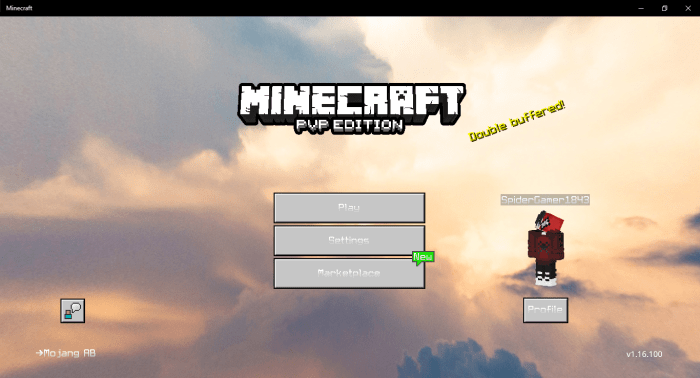 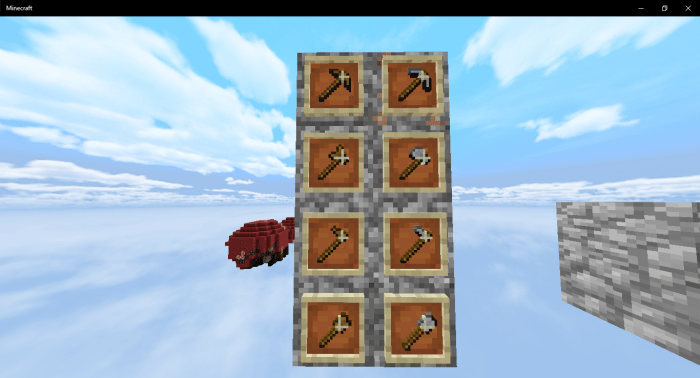 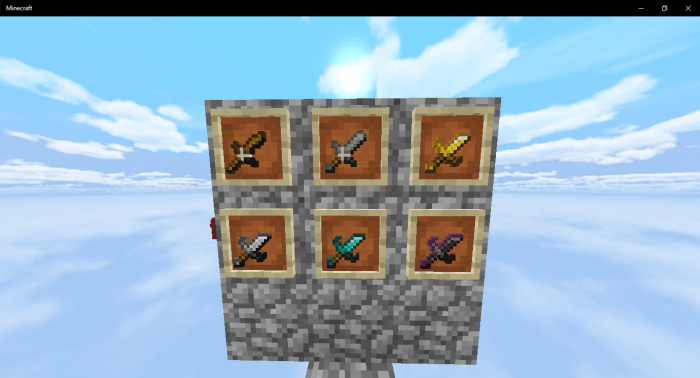 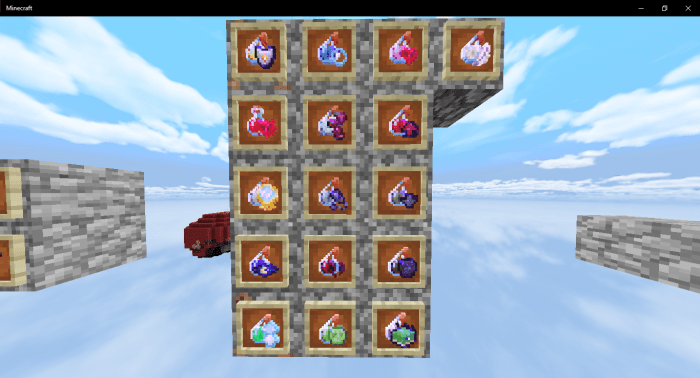 Improved Trident Texture (In the Inventory): 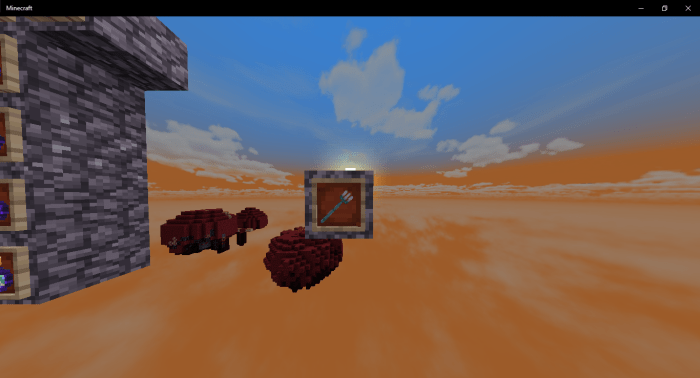 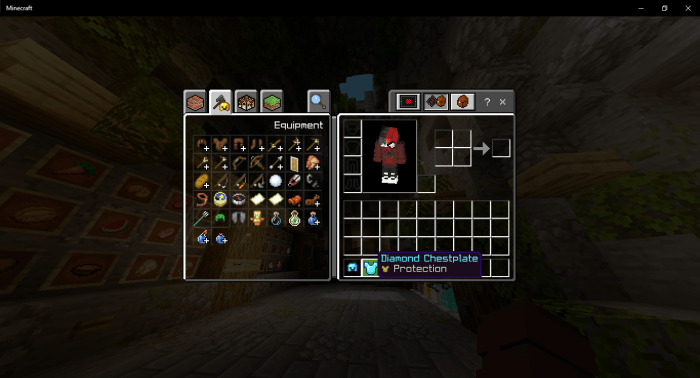 New Barrel Side Variants ( in total there are 10 counting vanilla)

The first is the barrel full of Cod 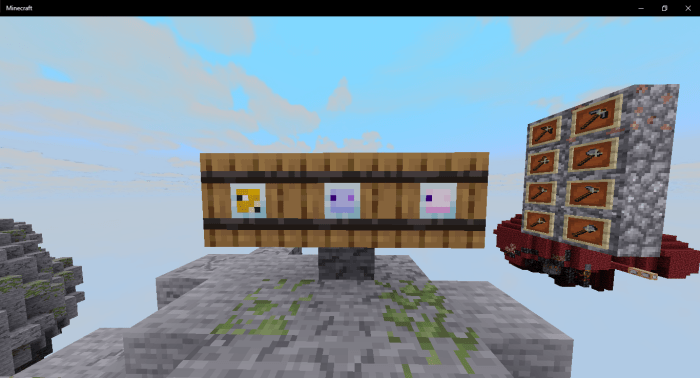 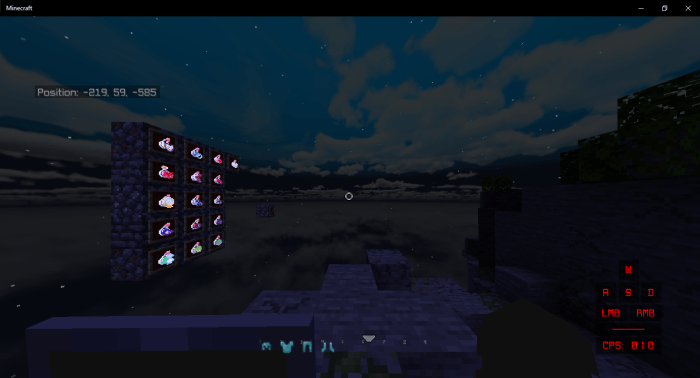 It would include the animations but I tried to make a gif but the image gets bugged :/

and the transparent interface if it works in pocket interface

Added new subpacks for Desactive the Animations, Variants and Put on all Animations & Variants 🙂

I am open to suggestions and Derp Craft as well.

-Improved Tridents Textures (In the Inventory)

-Added Animations for some blocks

- Improved colors when selecting a button in the game

-Added the Terrain_Textures.json game file for add the variants

-Fixed a bug with Barrel variants

-Fixed a bug with the Shield

The description was modified a bit. and Merry Christmas (again xd)

Removed everything new that was in 2.1

Added an important announcement about the next update

to install the resource pack, just run the .mcpack file and it will automatically open your minecraft and install the pack

Here a video for Download my texture pack in Xbox and IOS: