This add-on makes the mobs in-game fight each other. The purpose of this addon is to see which mob is stronger through a fight. You can make them fight inside an arena or a ring. Just spawn two mobs (or more) and they will automatically fight each other. This idea is from the Minecraft Mod called “Mob Battle Mod”.

All of the mobs in-game have had their behaviors changed in order to make them hostile. This means that you can spawn two mobs and then have them fight it out in an ultimate fight to death challenge.

Who do you think will be the winner? The Donkey or the Husk? You’ll be surprised! 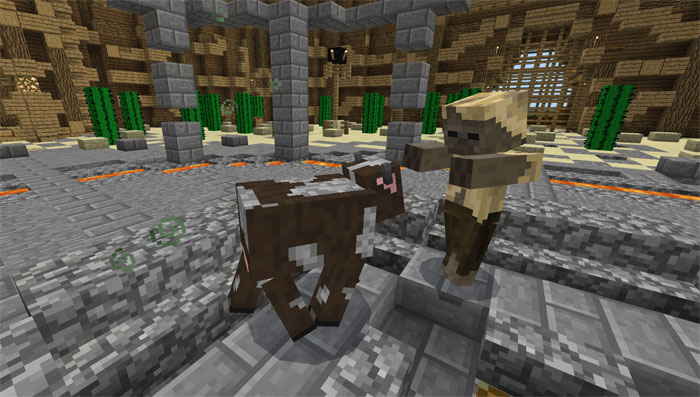 It’s recommended to set the gamemode to creative mode, or else the mobs will attack you in survival mode, even ones which were previously friendly such as the donkey. 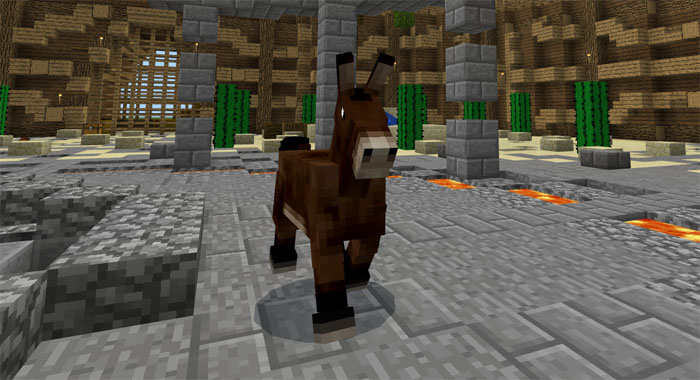 Four of the skulls in-game have been replaced by trophies which you can use to reward the winner. 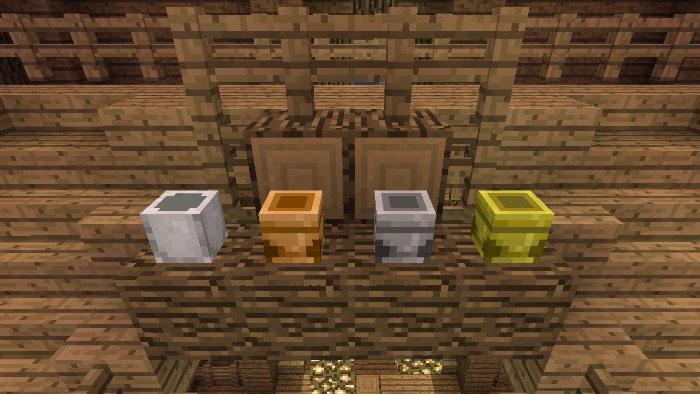 I used the Roman Gladiators Arena to showcase this addon.

By using this addon or any of my creations, you agree to the following terms of use listed here. You should be aware that stealing other people’s content online is a crime. This also happens to addons too.