By CrisXolt
Published on February 4, 2017

This is a resource pack which modifies the user interface for Minecraft Pocket Edition and implements UI graphics from the console edition for Minecraft. Right now it’s estimated to be 50% accurate but as the development progresses we can hopefully expect something much better. Most of the features are functional only for Minecraft: Windows 10 Edition users.

What have been changed?

Most of the screens which have been changed work currently just for Minecraft: Windows 10 Edition but some things such as the start and loading screen works on iOS and Android devices as well. There might be more UI than what is listed down here that has been changed.

Keep in mind (that I who write this) haven’t actually played Minecraft on Xbox (only PC and PE so far) so I can’t tell for sure whether it’s perfect or not. But according to the developer it’s 50% accurate. 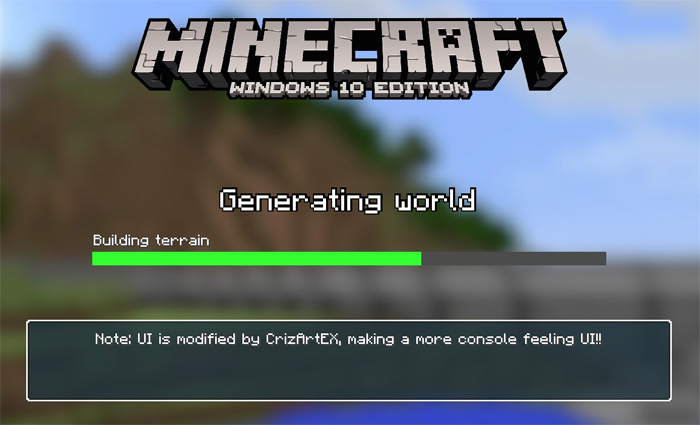 Inventory (Windows 10 only!): The keyboard helper appears on each inventory screen. 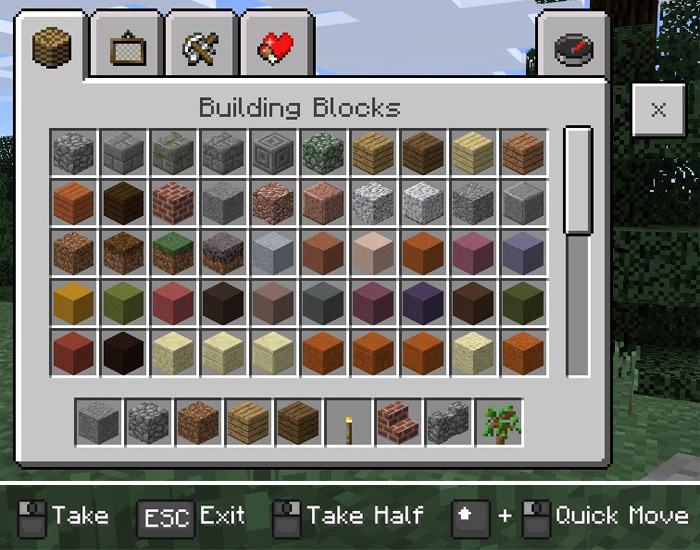 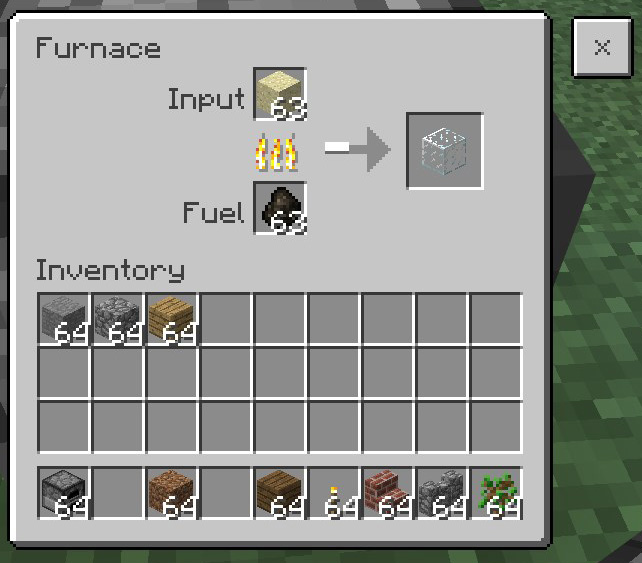 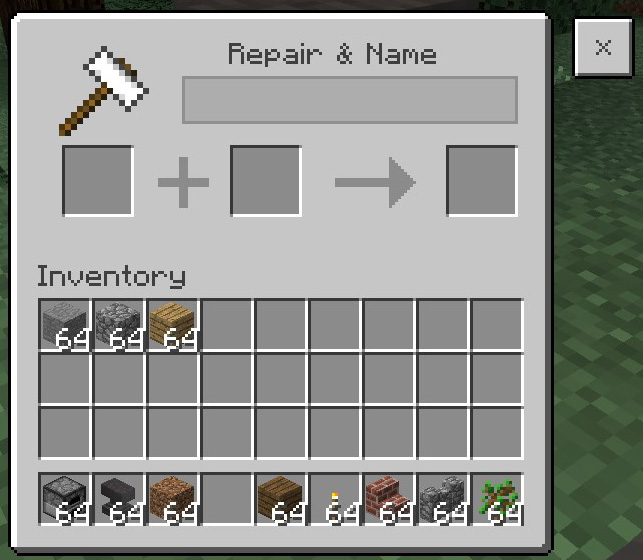 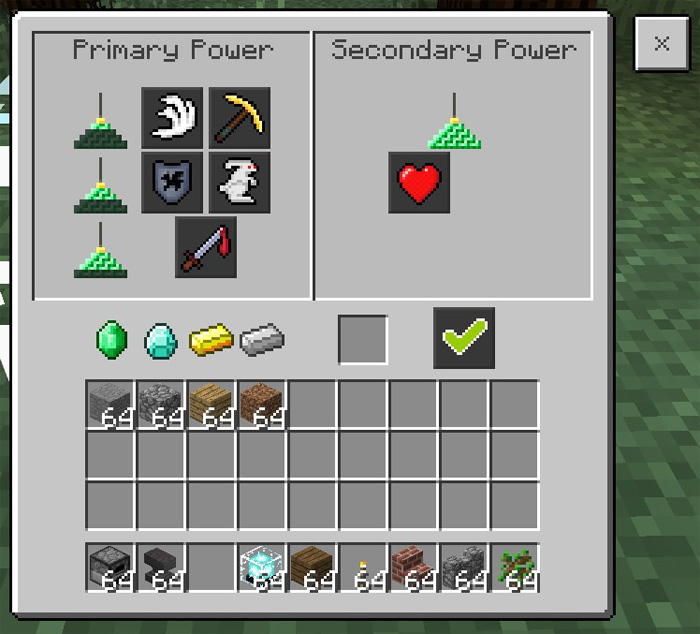