Have you ever wanted more monsters and bosses in your Minecraft world? Have you played the PSP or the PS2? Then the name Monster Hunter will sound familiar. This addon brings 3 new monsters from this franchise. The Hot, Pink and Hairy Anjanath and more. 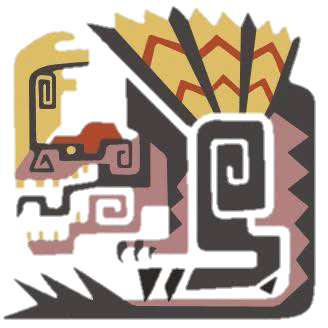 Anjanath is a Brutal Wyvern introduced in Monster Hunter: World.

A big hot fire inside.

the anjanath is a brutal wyvern With the appearance of a tyrannosaurus having similarity to the deviljho, Unlike the anjanath has a pink or red skin and a fur that covers his belly, back and tail Also having a crest on his head that helps him have a better sense of smell, when he gets angry he can release a breath of fire and take two wings off his back

The anjanath will be somewhat neutral with you. If you do not bother him or stay too close, he will not attack you, but if he bothers you and attacks you, this will give you all his fury, you can find him in forest biomes and green areas, not recommended to attack him. it has good protection this would be the first monster that you could find when applying the complement in your world 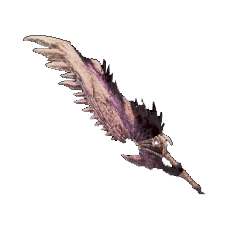 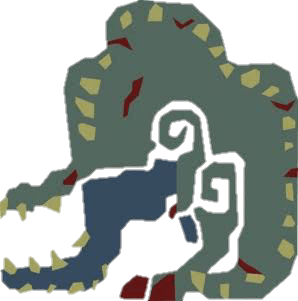 Deviljho is a Brute Wyvern introduced in Monster Hunter 3.

You don’t want to find it, it’s more dangerous than you think 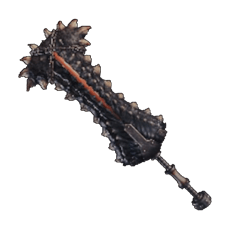 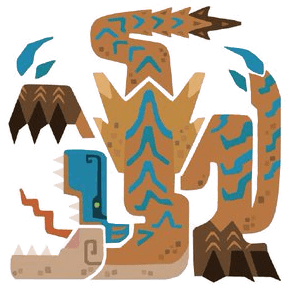 The tigrex is a flying wyvern With orange coloration with yellow and blue, the tigrex is a dangerous wyvern just as the deviljho will attack you without thinking twice but it has a great clumsy, It usually attacks by jumping and lunges despite being a wyvern flying the tigrex only uses its wings in times of escape it does not usually use them much in combat

you will be able to find the tigrex In biomes of desert, taiga and snow, The tigrex will not have a great fast spawning it is only to look for it to find it, As soon as you see it the tigrex will immediately attack it 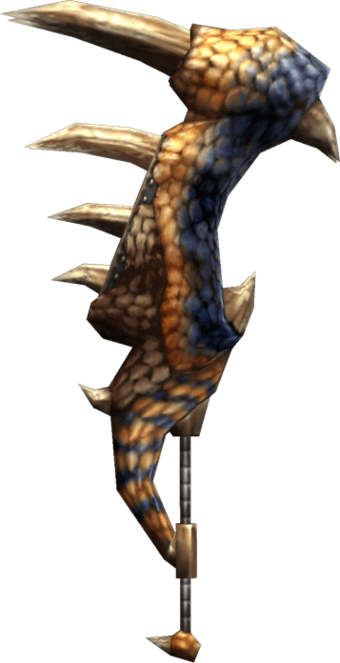 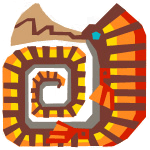 The agnaktor is a leviathan that appears in monster hunter 3 It inhabits hot places such as volcanoes The Agnaktor is a monster very similar to the lagiacrus unlike that it has one more aspect of prehistoric lava crocodile, The agnaktor usually uses lava as protection in the combat Since it has been seen that she is going to rivers of lava to Fill his body with her and create a warm layer on her body 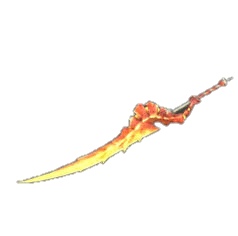 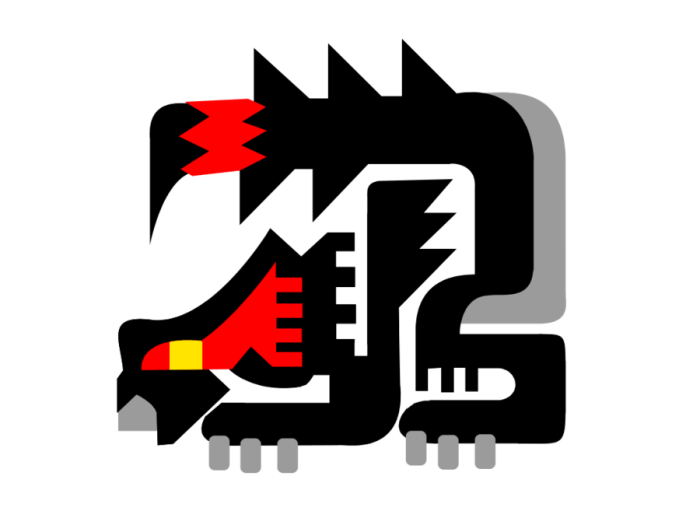 The nargacuga is a fast flying wyvern introduced in monster hunter freedom unite, The nargacuga has the appearance of some kind of feline Combined with a bird by its beak And a wyern by its wings, Having this same behaviors of a Puma or panther, The nargacuga it is not a very strong monster but it has very dangerous attacks

Akura vashimu is a carapaceon introduced in Monster hunter frontier

The akura vashimu is a carapaceon introduced in monster hunter frontier, its appearance is that of a scorpion but it has some crystals on its body, tail and pincers, it has behaviors equal to those of a scorpion this is usually seen in deserts 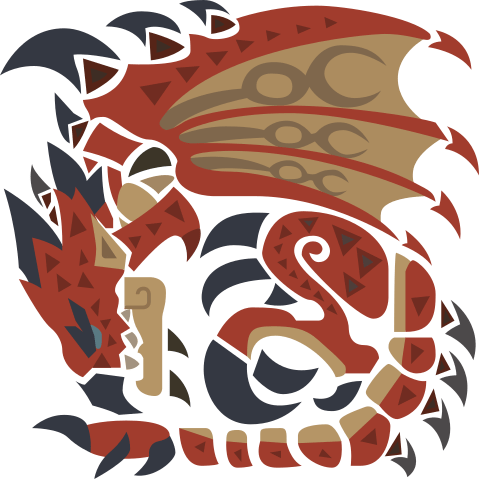 Note:This add-on is in development. It may have bugs. Previously, the add-on brought more monsters, but I decided to leave the finished ones for now.

are explained how they attack, behave, are the monsters

Multiplayer-tested plugin, No Bugs so far

The Spawns Explained Explained how mobs will attack

The aggressiveness of monsters explained

Checked Errors, None so far

More description about the tigrex

More description about the anjanath

explained how monsters will attack

Fixed Bugs For attacks with fireballs

Deviljho is more big and agressive