The More Biomes Vanilla b + is an addition to your game that brings 11 amazing new biomes to complete your world!

The biomes of the addon have their own characteristics that will be updated soon!

You can generate them as your world is rendered!

Are quite extensive biomes and apart from biome nether all are easy to find! Most are cold, others like the steep, deserted and nether biomes are hot, where the climate cycle is completely off, it does not rain, it does not snow!

Feedback from players and testers of addons is very important to see what can be changed or added, give yours!

There are 11 new biomes implemented in your game, check out the pictures! 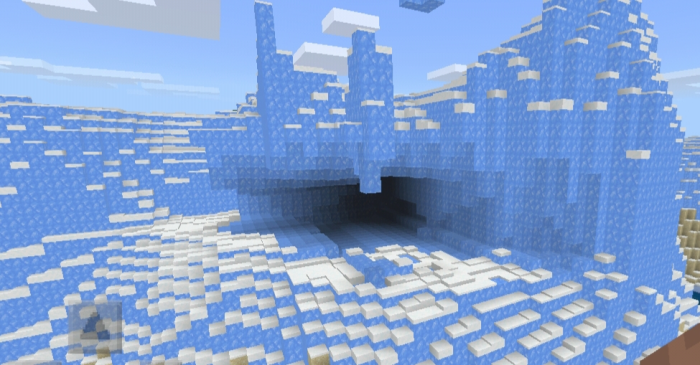 – Probably one of the first biomes you’ll find when entering the world. Formed by large mountains of blue ice and snow!

The biome is considered the most extensive of the game and addon, can be found anywhere you go!

– Formed by large mountains of sand and snow! 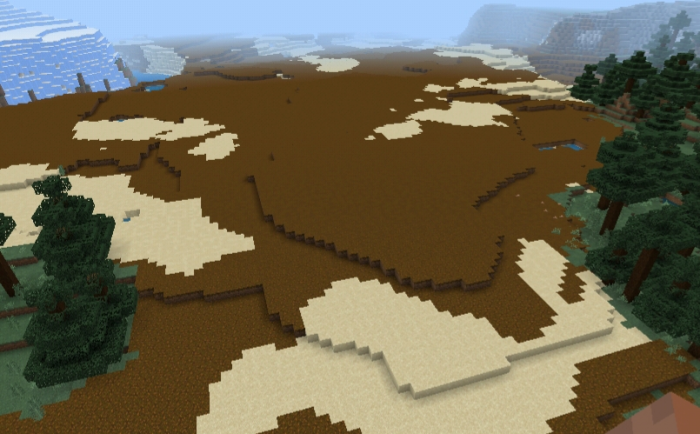 – Flat biome formed by podzol and sand in large quantity.

Is a biome more easily found near taiga, desert or tundra biomes!

It is the only biome where buried treasures can be found, meet !!

– Entirely made up of dirt with thick layers of stone, sunflowers and peonies.

This biome is very rare, usually found on the top of Table biomes, and you will surely find caves with structures of mines and many flowers around! 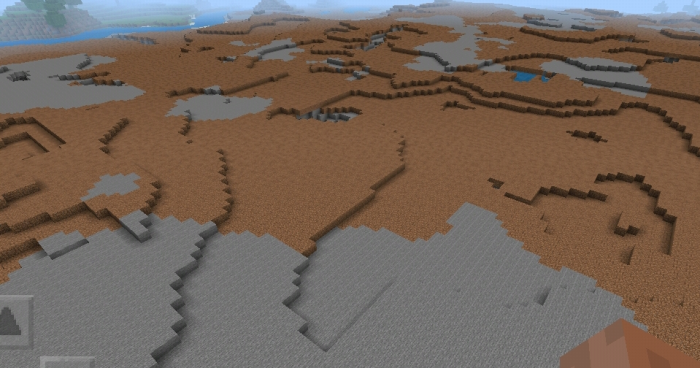 – Formed of dirt with thick layers of stone.

It may be considered a useless biome! but it gives a different look to your game! try it!! 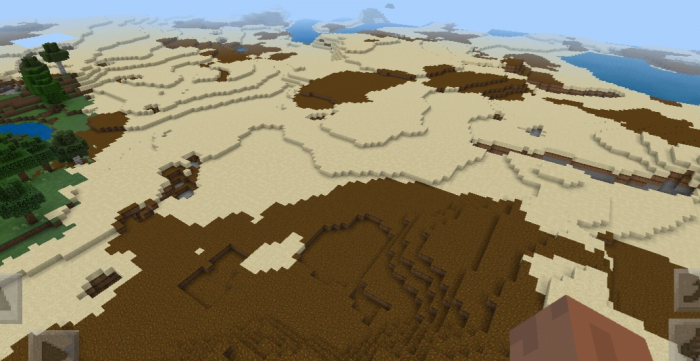 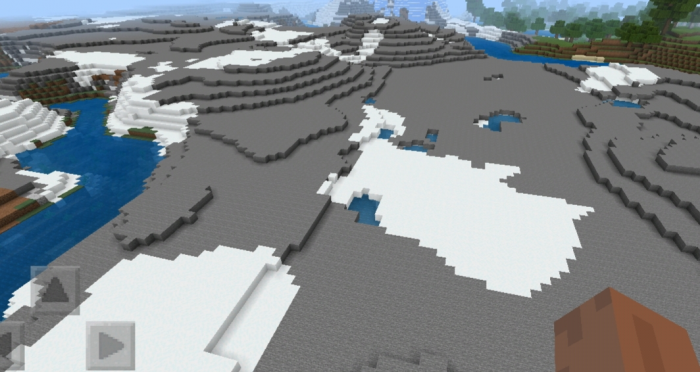 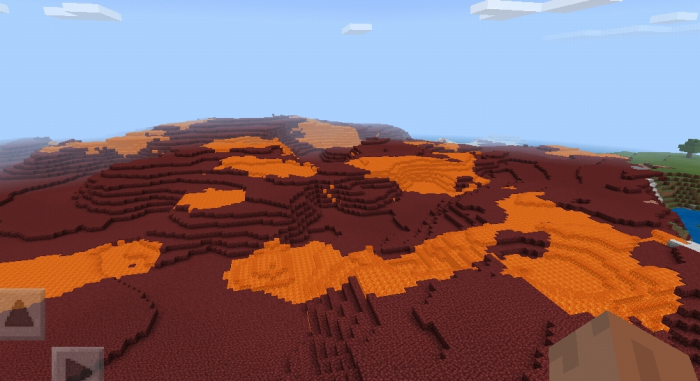 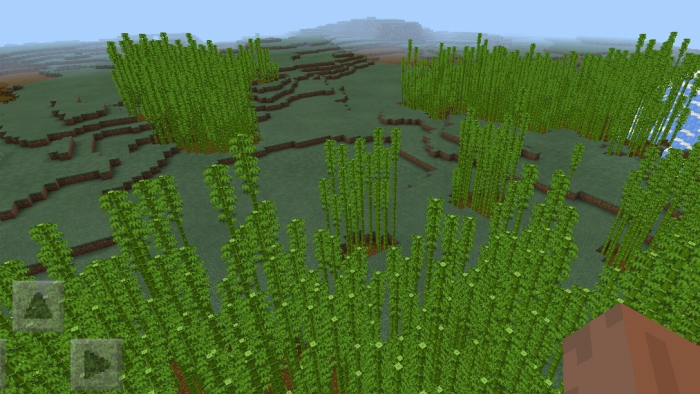 – Completely formed by water and large layers of grass like islands.

Biomes can be found randomly and easily throughout the world, and have their own characteristics.

- Dirty biome with flowers did not spawn properly!

- Added biomas color on the map

- Biomes should no longer spawn incorrectly and mixed with the common game biomes.

- Recommended use gamerule randomtickspeed in 100 (not required)