This add-on changes so that certain mobs spawn more frequently in places where they previously didn’t spawn at all, or spawned very rarely. It’s mainly affecting entities which are considered more rare such as Evokers or Strays. It’s quite useful in that sense if you want to increase the difficulty of your game as most of these mobs are also hostile toward players.

The mob spawns have been modified to make some certain mobs appear more frequently in your worlds. This works really well for survival gameplay in case you want a more challenging survival experience. You can find a full list of the new spawns further down on this page. 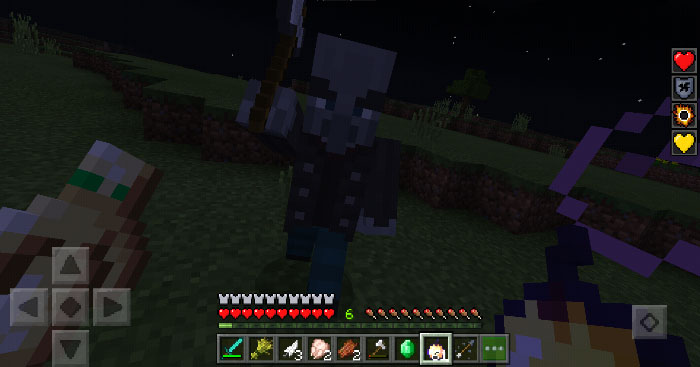 Added spanw on nether for some mobs: