Visually morph your character to a diffrent look and feel! Be a Bat, act as a Villager, or even hide from others by morphing! MorphMinus provides a morphed experience, that can be enough for your needs!

created by: r4isen1920. Can be used under the ‘fair-use’ usage/policy.

To set up, begin by typing the command /function mm/help in the in-game chat. Above you, a command block may be spawned, and input the following command in it:

Here’s the list of the main commands. You can see this help page by typing /function mm/help in the in-game chat.

Here’s the entities/mobs you can currently morph into. You can also type /function mm/list in the in-game chat to see this list! More will be added soon!

Begin morphing by typing the mob’s name you want to morph into. You can refer to the list of available mobs above to know which one’s can be morphed into. 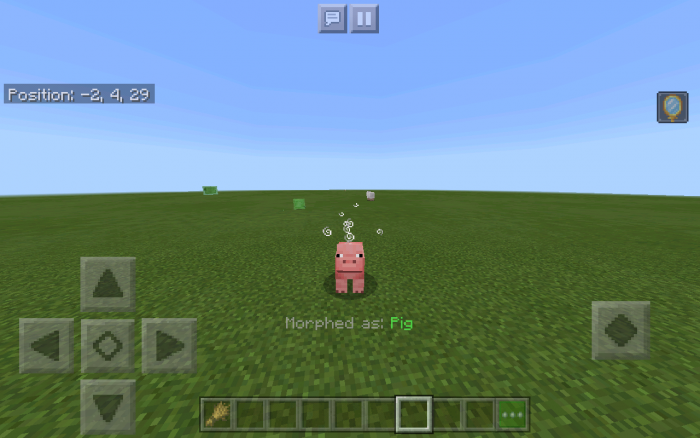 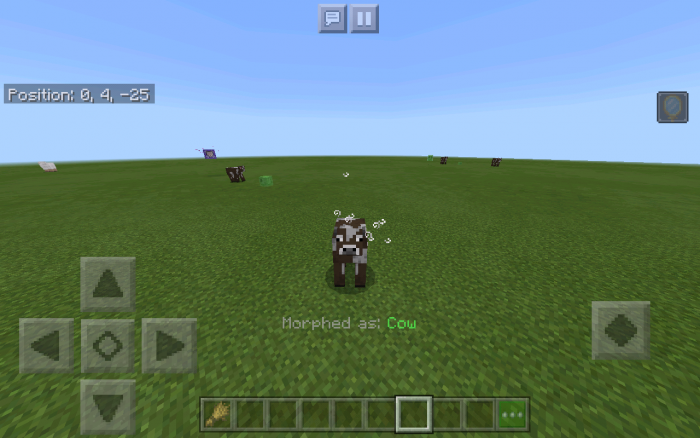 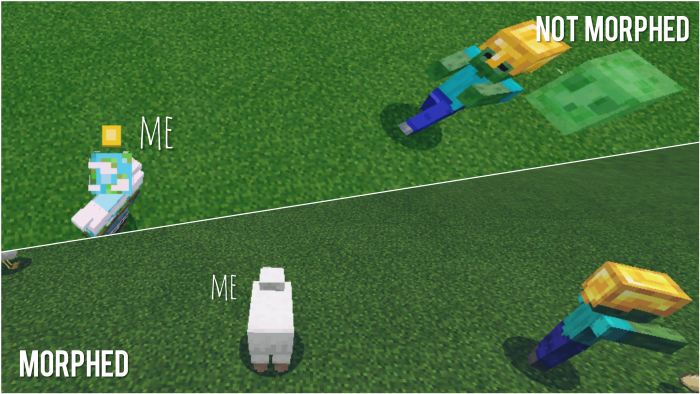 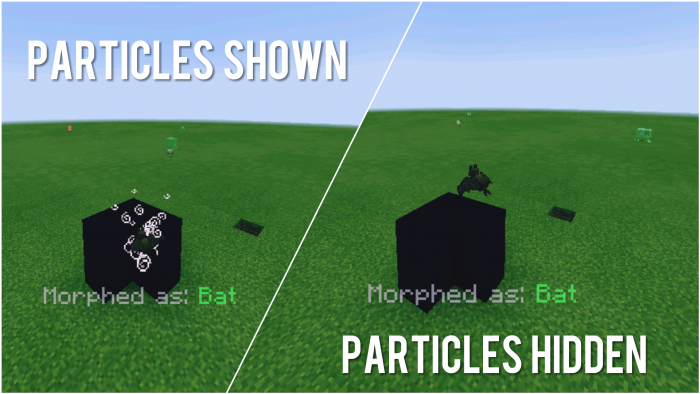 "If by any chance you're looking for a code, the code will be inside the pack. Find it in files to unlock the first item! Goodluck."