Have you ever thought the mountains were a bit bare, There are no special mobs, except the occasional lama. With this addon, the mountains will no longer be boring. You will see much more for example, fire dragons!

This addon adds, new creatures for the mountains, All creatures spawn in the mountains. Also, all the models were made by me and I used blockbench. (So people in the comments stop asking how I made the models… PLEASE)

A fire dragons is a powerful beast capable of destroying anything. It has to versions, angry, and peaceful. The peaceful fire dragon can be tamed with raw salmon. The angry fire dragon has a 50% chance of blowing you up… just kidding it has a 100% chance in blowing you up. Upon taming the fire dragon can be ridden. Once riding, open its inventory and give in the first slot place a saddle, in the second slot, you can place a chest, in the third slot you can put in any horse armor. There are now two variants. There is a Azure Fire Dragon and a Red Fire Dragon. They both have the same behavior.

Textures (version two… by anonymous, not by me) 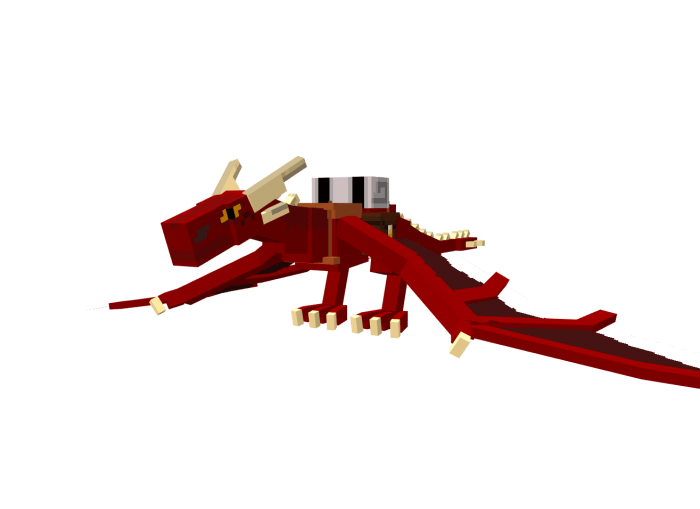 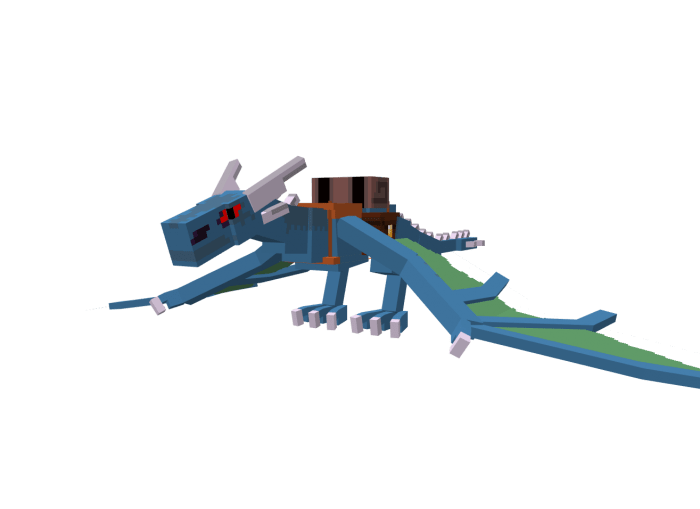 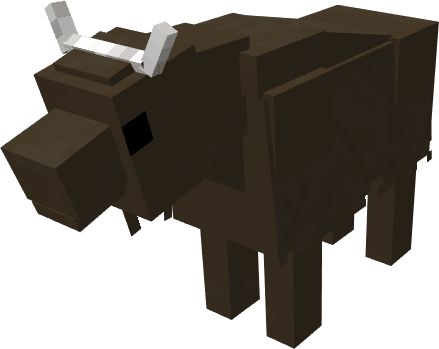 Well its a sheep with big horns… what do you think it would be? It just walks around and looks at stuff. It is just pretty much a decoration for mountains.

Status: Prey (HA… DID YOU THINK IT WAS A PREDATOR)

Prey: Grass (WOAH IT IS A PREDATOR) 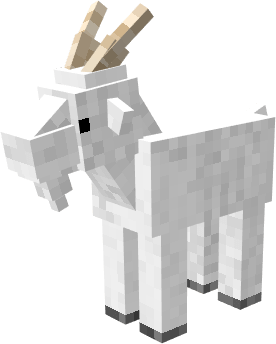 MAKE SURE TO TURN ON EXPERIMENTAL GAMEPLAY.

ALSO, DO NOT REUPLOAD THIS ADDON. AND MAKE SURE TO HAVE FUN!!!

Added how I made the models and credits to blockbench. (MY model maker)

Bug fixes and new models... this addon will not be updated anymore, due to minecon