By ForgeLogical
Published on December 21, 2019

Murder in the Mines Murder Mystery

Long ago, these mines were filled with Miners looking for gold, iron, and more, until one day that changed! One day, a miner was mining for gold, all of a suddon an explosion caused a cave in and trapped him in! They never heard from him again, find out who caused the explosion and those responsible for the Murder in the Mines! 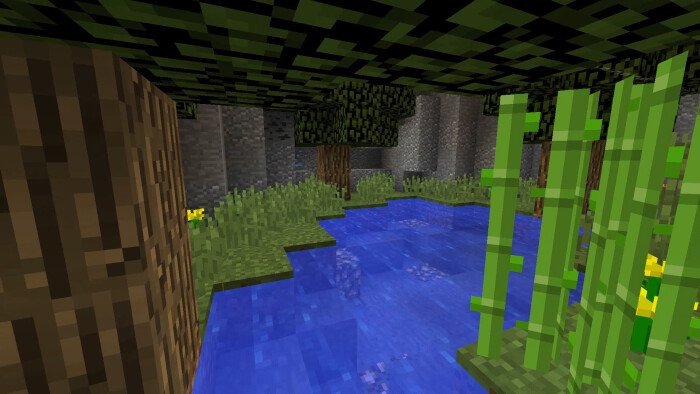 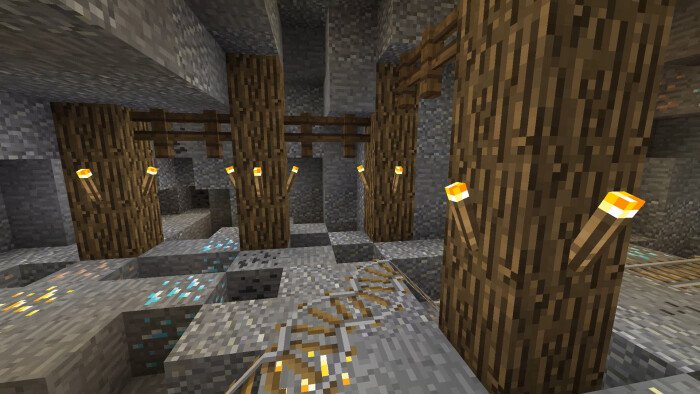 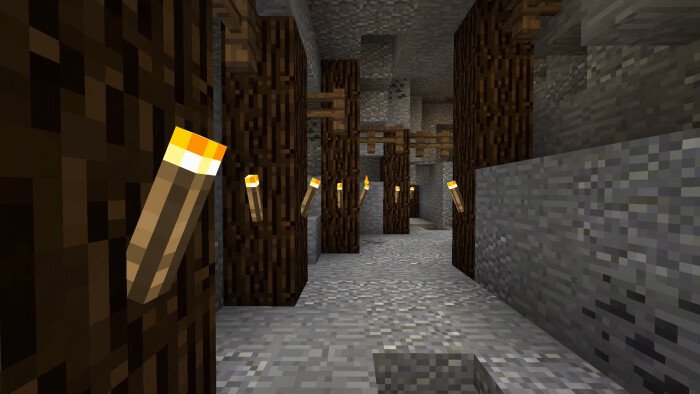