This is Diecies first major build in the Pocket / Bedrock Edition Community over a year ago. The build started on December, 2016 and it was finished in the beginning of January, 2018. Most of the stadium was built solely by Diecies but the rest of the helpers are mentioned in the map. It is close to a replicate of Gillette Stadium in real life but it also has its own quirks and uniqueness to it. It was updated thanks for the #DSquad Team (Jujustep, MrMinechest & NoahCraftReal). 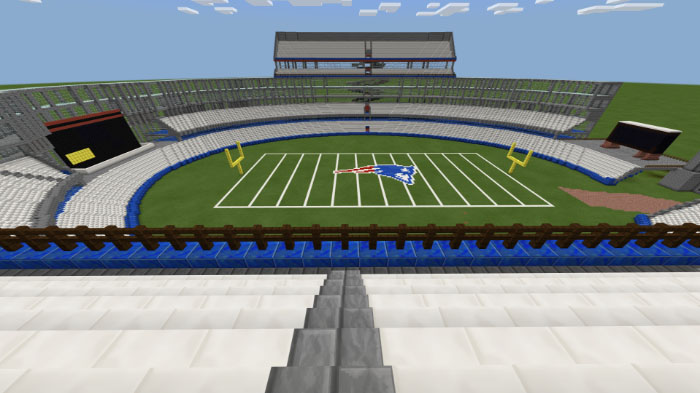 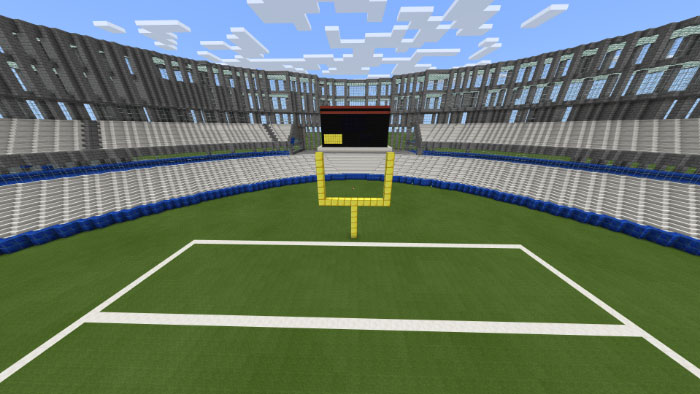 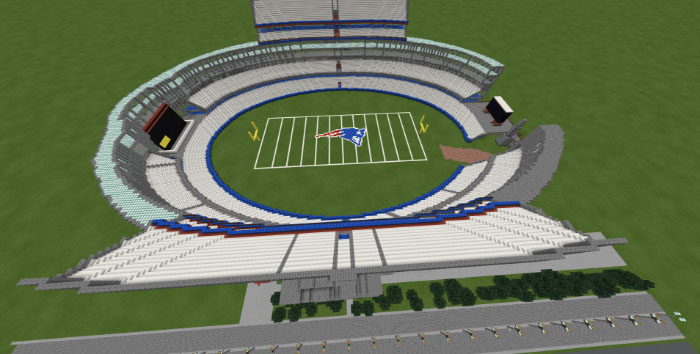