New York City is the largest city in the world by land area. Its total population exceeds 8.4 million which estimates (almost!) about the same size as the entire population of Sweden.

That’s why we decided to do New York City some justice by tagging the map as a mini version of the city. It’s built in an old world type of Minecraft PE which means that the total size only amounts to 256×256 blocks.

Many of the buildings in the map are inspired and copied by real life buildings in New York City. If you have ever been there or seen the city in photos you will likely recognize the typical architecture of the city. 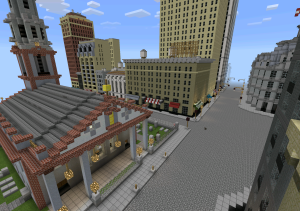 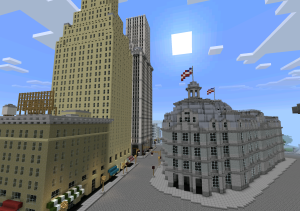 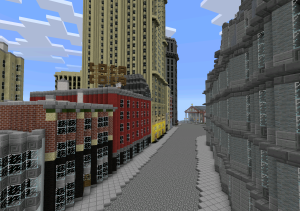 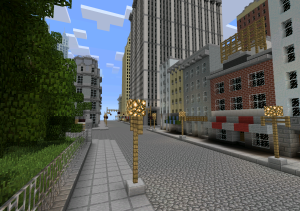 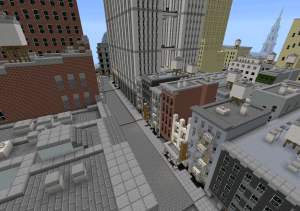 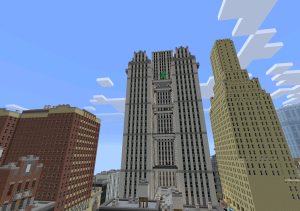