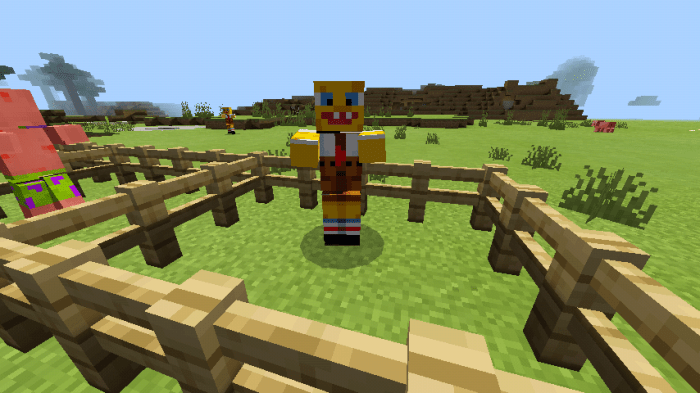 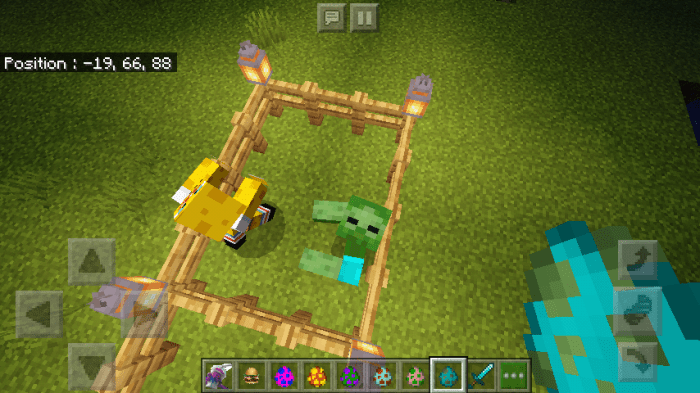 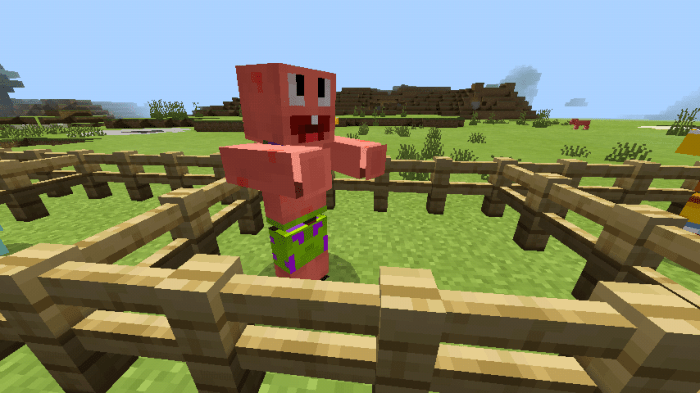 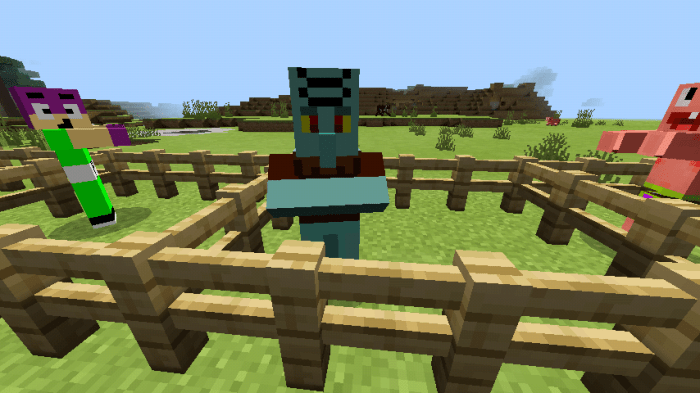 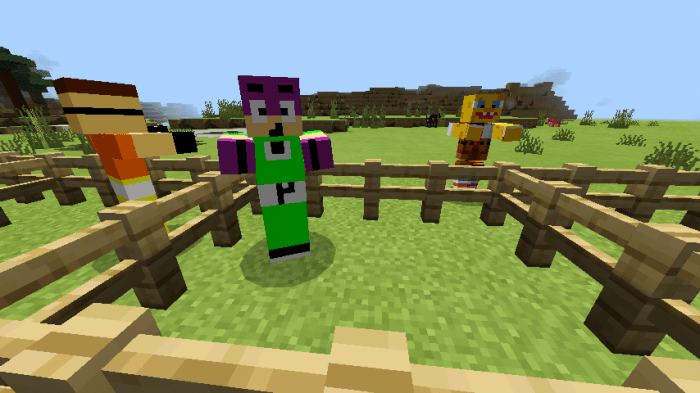 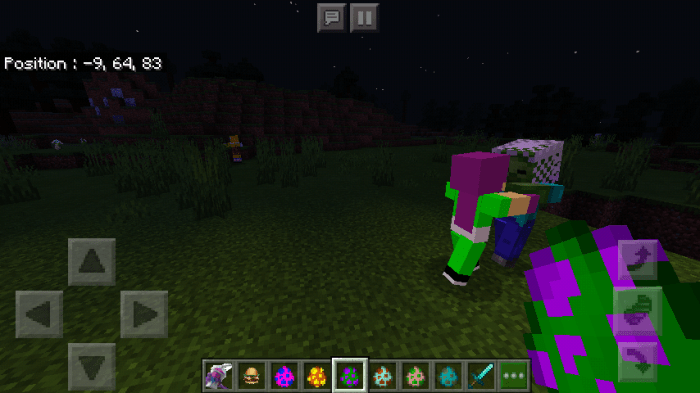 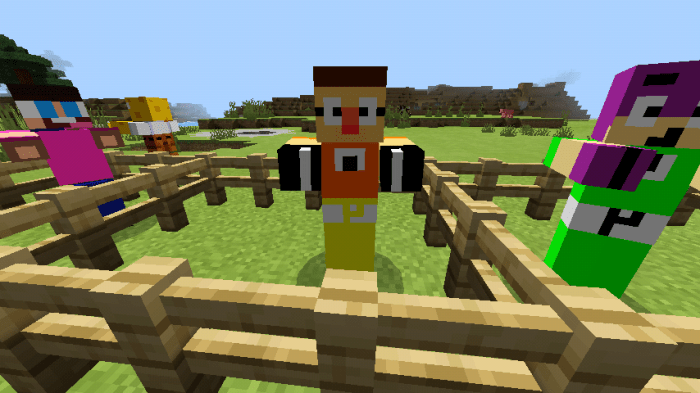 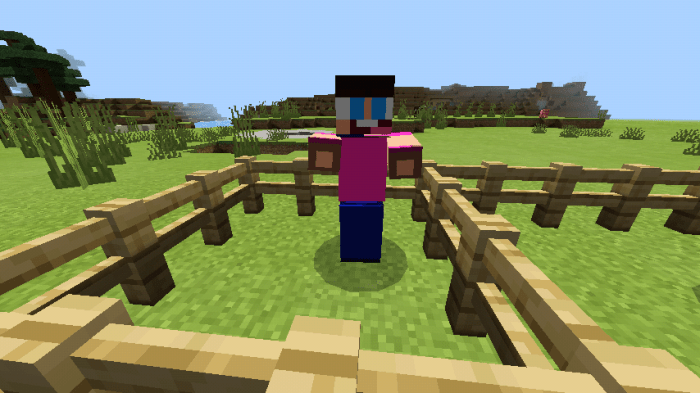 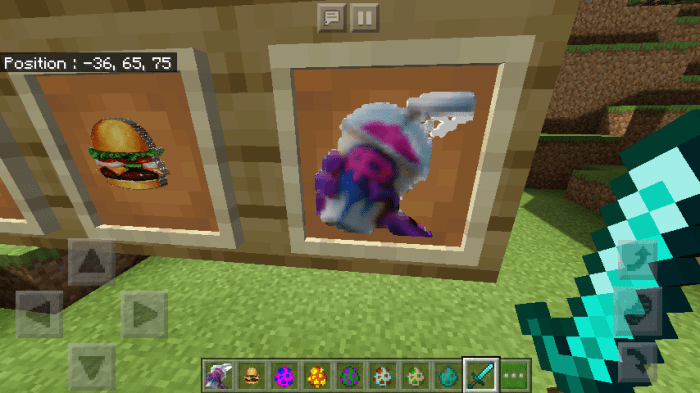 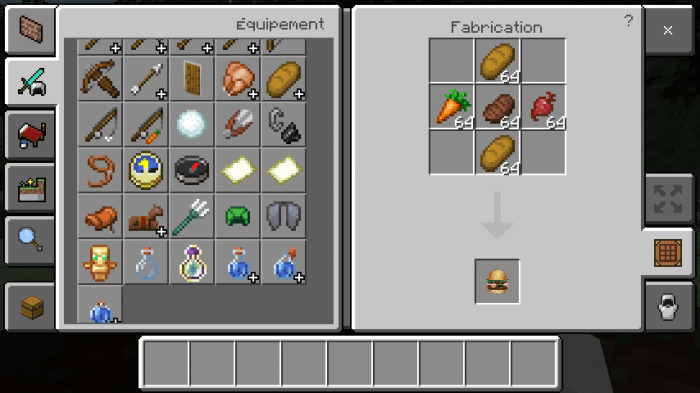 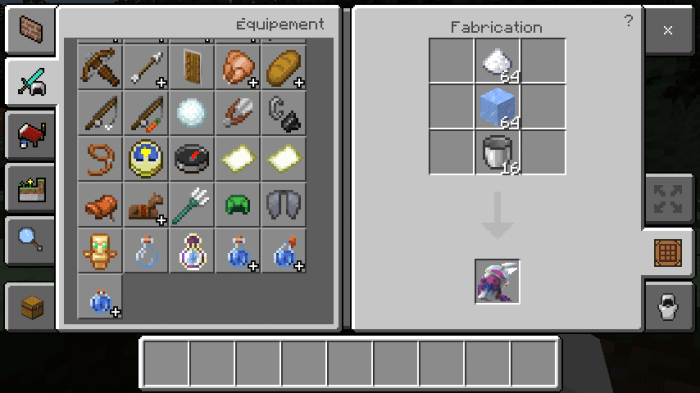 You can summon the mobs by searching for their spawn eggs in the creative inventory or by writing in the chat: /summon pa: (name of the mob) 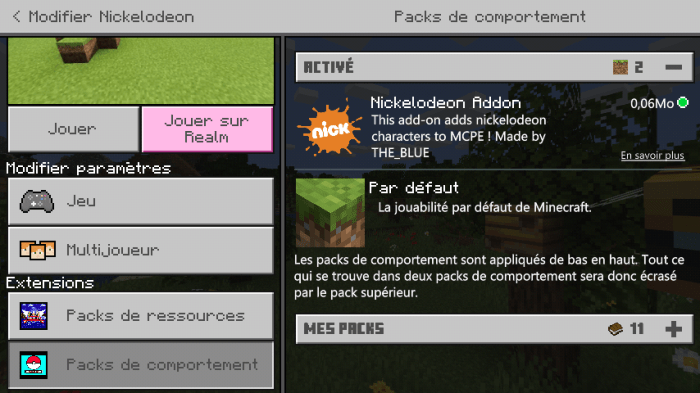 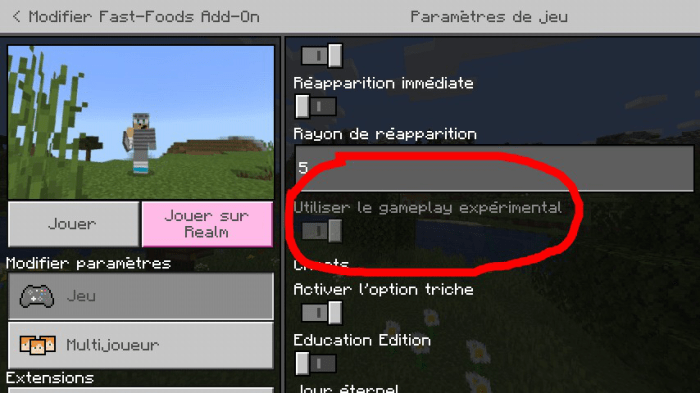