This the new Noob Wars addon! It’s kinda like a DLC on the first one! Download right now to join teams!

Check the description for more! And the first ever feature where the Mob follows you!

This team are aggressive to mobs and the Noobstas. 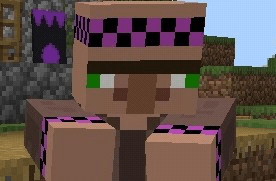 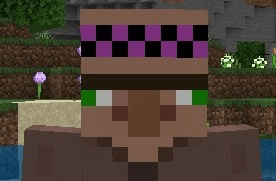 Tame them with cooked chicken

Example (Campsite not included in the addon) 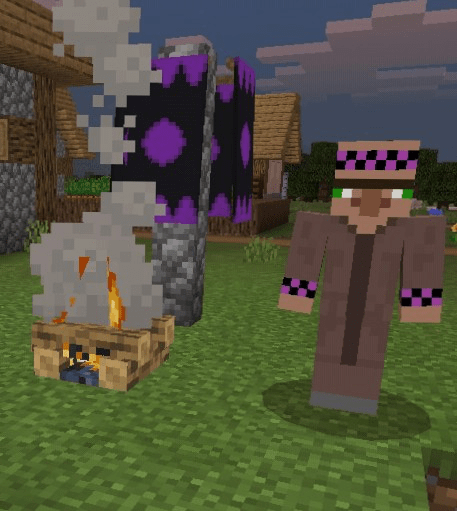 The Noobapurple Dealer deals you a special item for a netherite.

-They are not tameable. 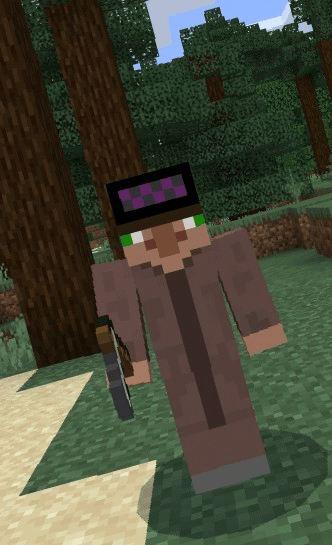 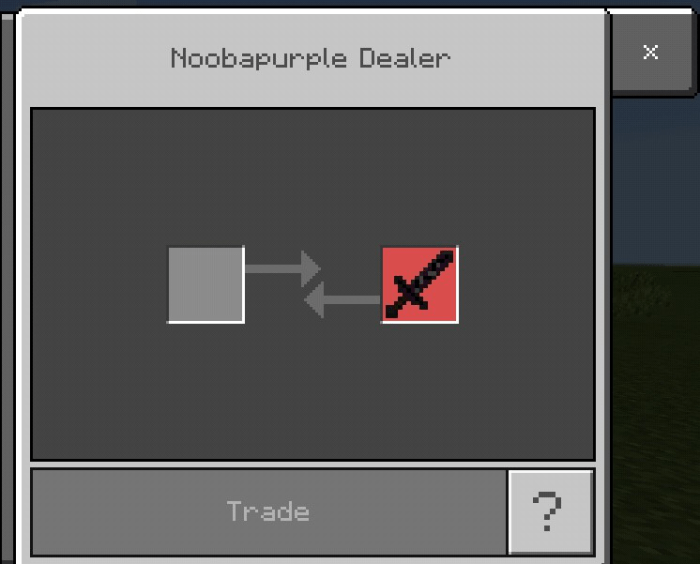 They Spawn in Jungles, Savannahs and Taiga. Also they are Abit rare so it’s kinda hard to find him.

The Noobapurple Sword has the same damage as the Diamond Sword but it gives you Night Vision and Speed then once you get it you will be feeling like a Eyelash Viper.

Preview of the item: 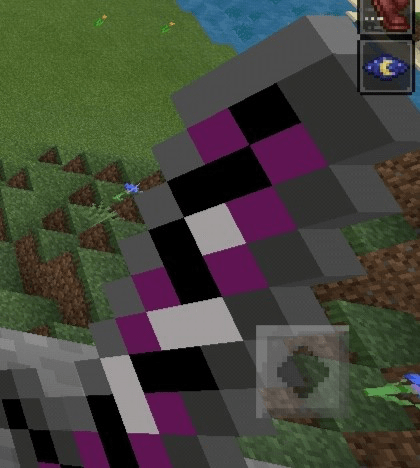 You can get it by trading a netherite to the Noobapurple Dealer. 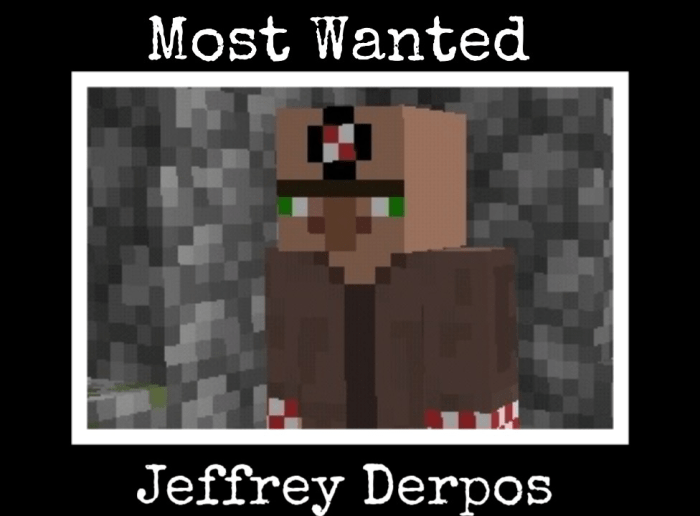 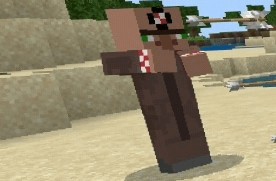 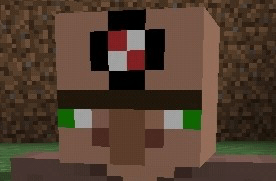 Deserts and Mesas and Oak forests

Tame this speedy team to join adventures with you!

This new mob adds a new member to the Noobstas. It’s called the Noobsta Melee.

They carry swords instead of bows and arrows.

Preview of the mob: 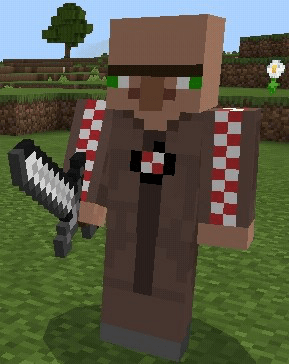 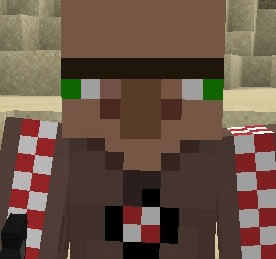 Deserts and Mesas and Forests 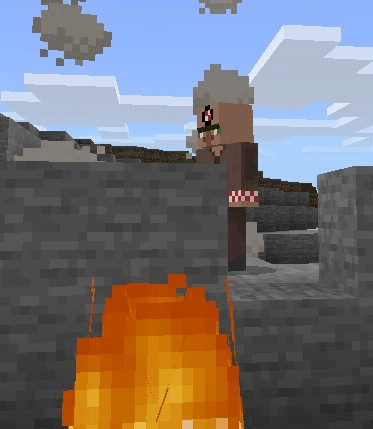 Use experimental gameplay when playing! Also don’t post this on other addon apps!

-I Added a new Mob! The Noobapurple Dealer which trades a special item that is not Craftable

-Also Added the new Noobapurple Sword! It Gives you effects once you hold it

- I changed the Capital Letters on the other words

-Added A Bit More Description And Origin To The Mobs

Download ZArchiver, then find the Mcaddon (Noob Wars), Press it then press the open.