A (possibly) multiplayer-compatible, UI-supported, and programmable(yikes!) worldedit-like addon based on Scripting API. Still in early development, so we welcome any advice – join our discord/QQ group!

THIS PROJECT IS IN EALRY DEVELOPMENT SO IT ONLY HAS FEW FUNCTIONALITIES & MIGHT BE BUGGY.Share your idea & advice!

NormaConstructor is a worldedit-like addon that takes advantage of the Scripting API.

Put down a block: Add a BlockType.

Golden Axe: Switch to the next generator.

Taking the line generator as an example:

First, open your UI / use the golden axe to switch to this generator.

Second, do the following( the order doesn’t matter:)

Finally, use a stick to click anywhere you like.(The position doesn’t matter.) 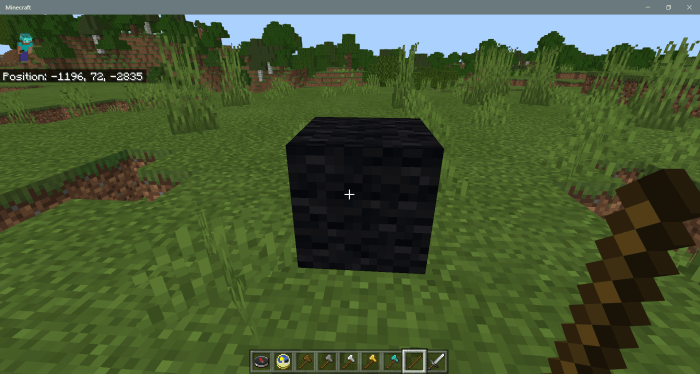 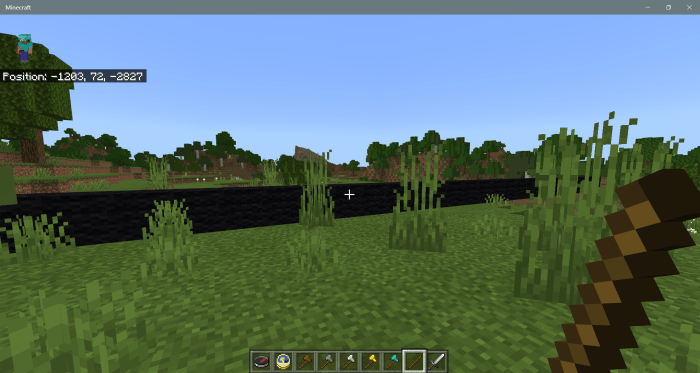 (Yes, I’ve already received complaints that the procedureis too complicated. There is a workaround now. Turn ON the options on the left side of the UI, so you can get multiple data with one click. For example, by turning all three of them on, you will just need to set the length, place a block and click with the stick.)

I mention that the addon is programmable, but I was too busy providing a documentation. If anyone is interested, contact me through discord/QQ.

Elaborate on how to use the addon & add a picture of UI as featured image.

Update the in-game screenshot as a picture for demonstration .