i finished the walls and made the dummy nazarick as i promised in the version 1.00 of this build,i also added some minor details.

BIG THANKS to all those people who downloaded this map amd was nice enough to rate it (づ￣ ³￣)づ.

this is the completed version of the Great Tomb of Nazarick 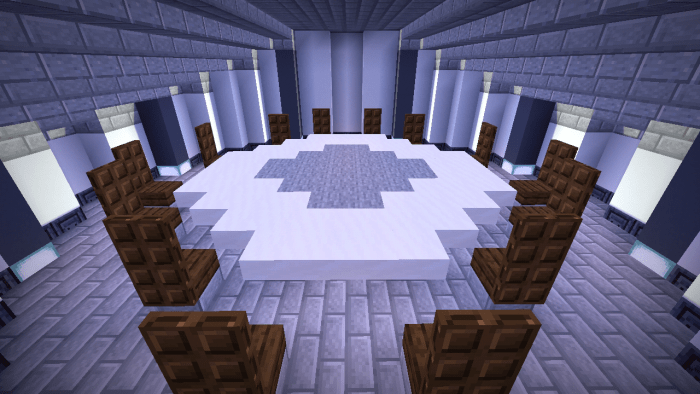 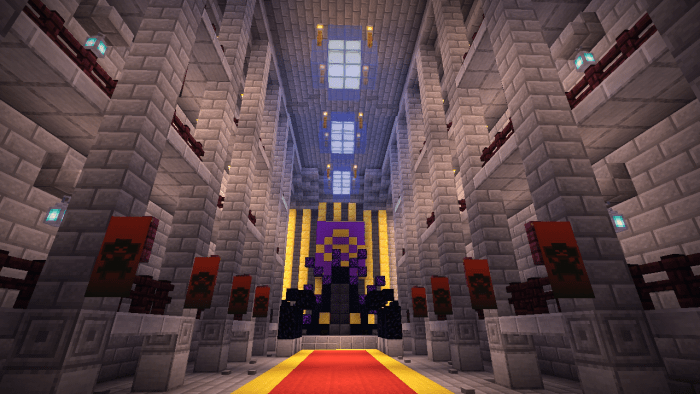 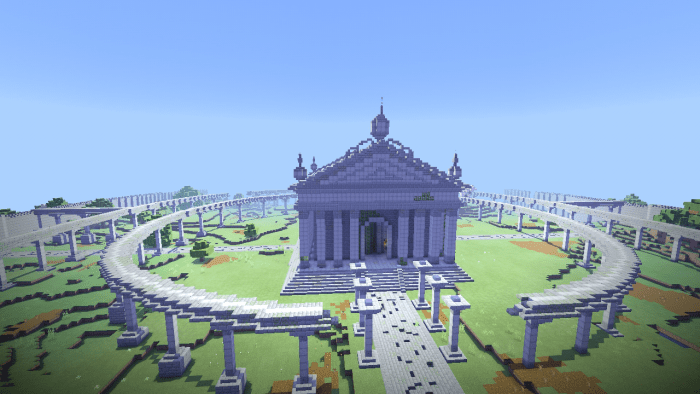 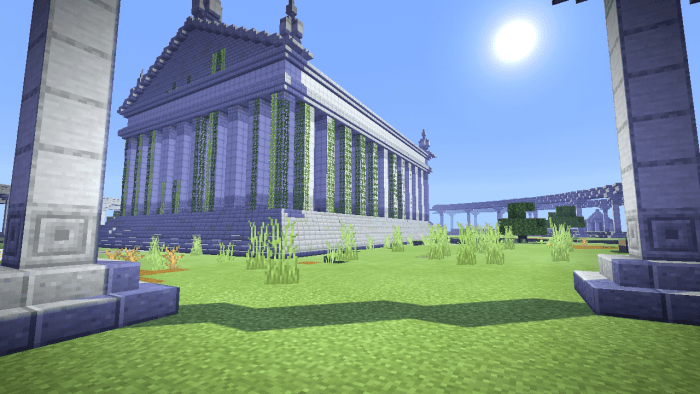 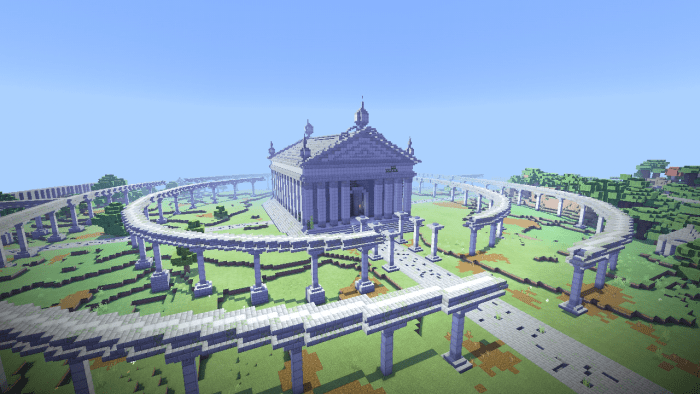 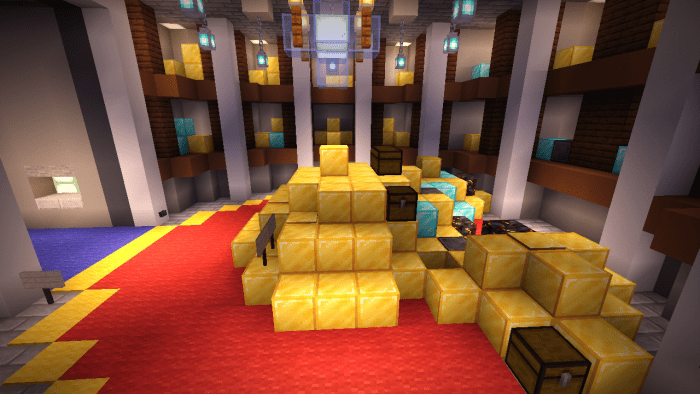 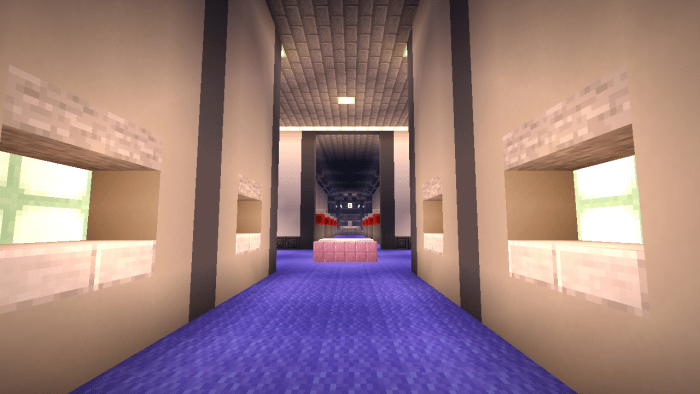 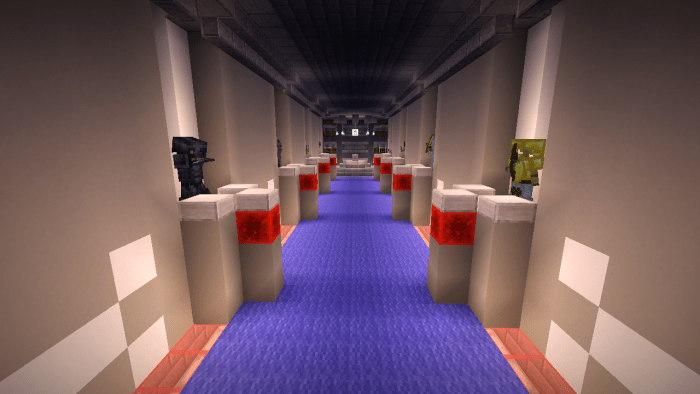 thanks to optifine i was able to finish this project. 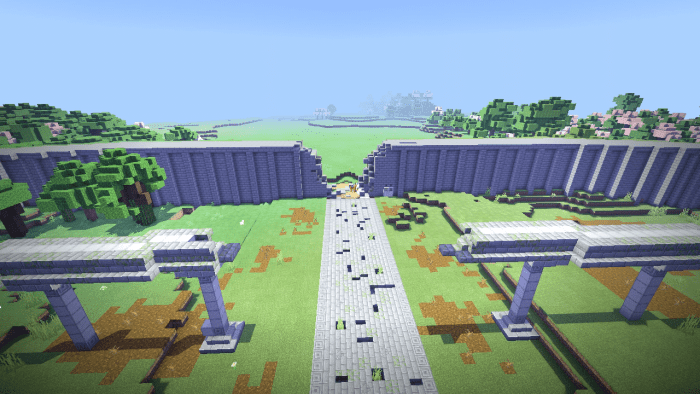 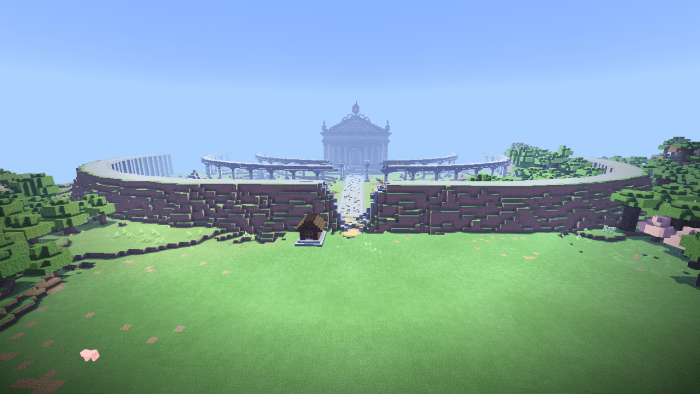 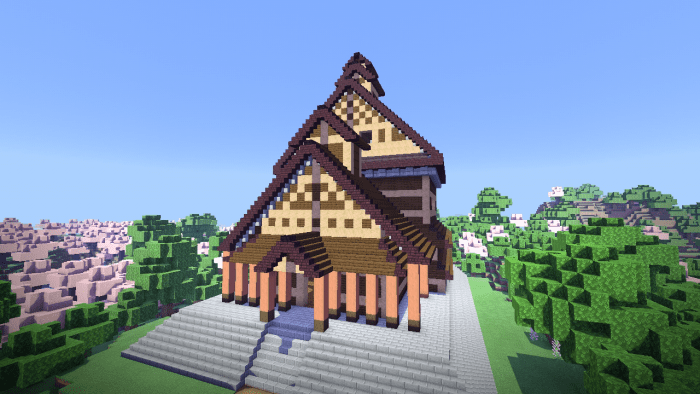 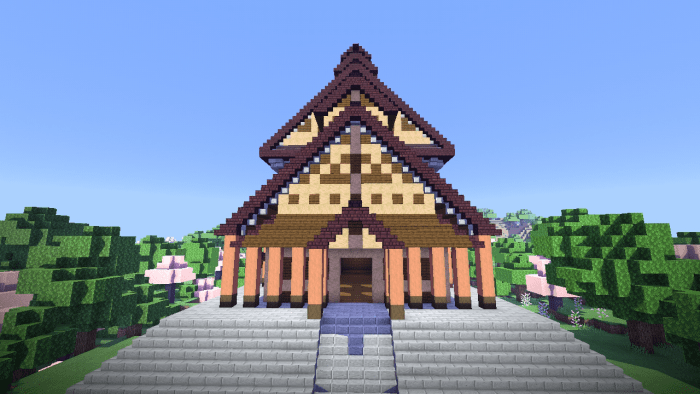 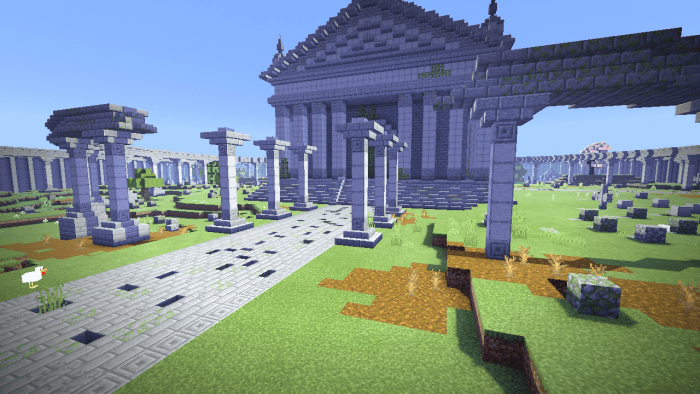 and when i say accurate i mean as close as possible to what the Novel,Manga,and Anime portrayed but the thing is that the whole entirity of Nazarick isn’t really shown in either of the sources i even looked in wiki,so I’ll need to fill up those gap with my own imagination,and i can’t really call that accurate

I’ll be doing some research so i can make the layout of nazarick,it’ll probably take months or even a year before i can upload the “accurate” version.

thanks for your patience😅

and thanks for downloading😃

here's what the update contains:

•added Dirt Mound around the Wall

•added the Dummy Nazarick in a nearby forest

•removed the Barrier in the gate

•cleared a large portion of the Forest outside the Walls

here's what the update contains

*added the 4 small tombs outside the 2nd Ring

*added barrier blocks in the gate

*added wood Hut outside the ruins

the 1st floor should only contain the

the Royale suit which is the 9th floor,and the Throne room which is the 10th should be underground but since i already made the first version with the throne room at the 1st floor i didn't change it,besides i can't build a model of nazarick with all 10 floors yet,so i only added the iconic places that was shown in the anime like the