This is the third paintball map in a map series by Paradiscal. The following paintball arena looks a lot different from the other ones. It’s a little bit bigger and includes more hiding spots than the previous ones. It’s really useful if you are more than just two players and want some open spaces. The map includes an addon which adds paintballs and other custom items to the map.

This map requires at least two players. Once two (or more) players have entered the map then stand on the pressure plates to open the door which leads to the paintball arena. 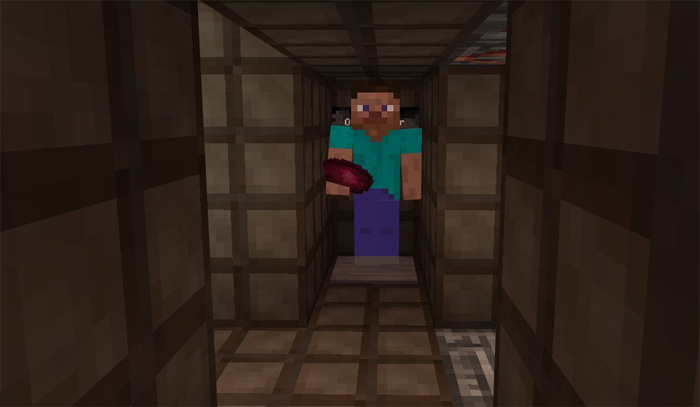 Before starting you will need to pick up some gear, food and weapons. Use the commands as seen on the different signs in-game to equip everyone with the correct items. 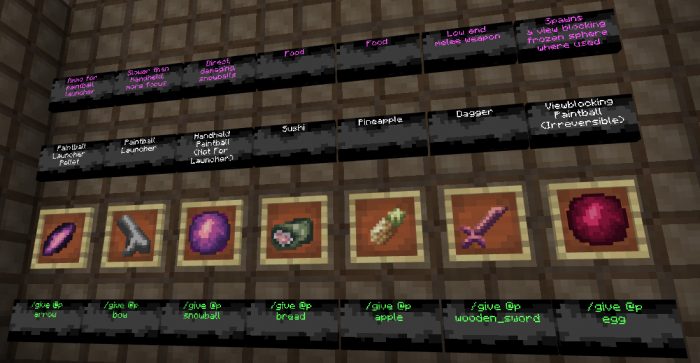 Once everyone are ready it’s time to enter the arena. Start a countdown from 10 before beginning a round.

The objective is to shoot the other players with paintballs (snowballs). There are also other custom items besides the paintballs which you can use to greatly improve your chances of winning. 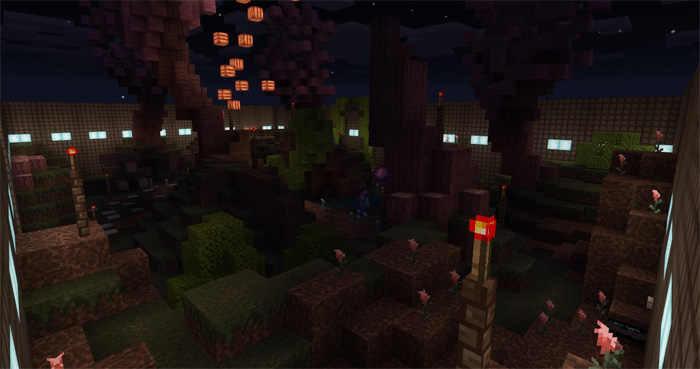