Paradise Zoo was created by a teenager who has lots of time! Make sure to follow my Instagram @paradise.zoo_ for sneak peaks and votes for future animals and exhibits! Enjoy!

Welcome to Paradise Zoo! It is not finished, but there are currently 3 exhibits. There are multiple restrooms, eateries, and shops spread throughout the zoo. If any enclosure is empty, that may mean the animals despawned – feel free to add them back in! Also, you can always add your own changes to the zoo!

Temperate Grove: Walk around this forest and you will fall in love. Bears, Deer, and more call this grove home. If you’re feeling adventurous, enter the bat cave, a large cave full of bats. Or, you can walk on the northern shores and see Sea Lions and Otters. This and more await in Temperate Grove! 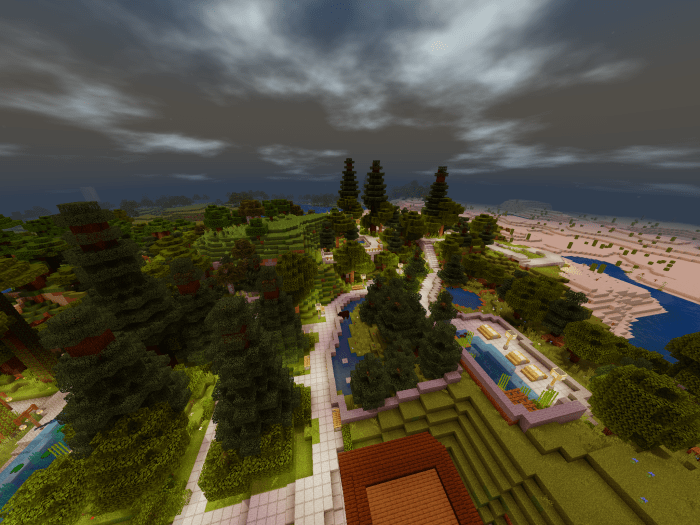 Wild Africa: Explore the savannas and jungles of Africa! From large African Elephants, to cute Lemurs, there are tons of species to discover! Located west of the entrance, you’ll be sure to find something. Spare money? Visit the Wild Shoppe and buy souvenirs to remember your time here! 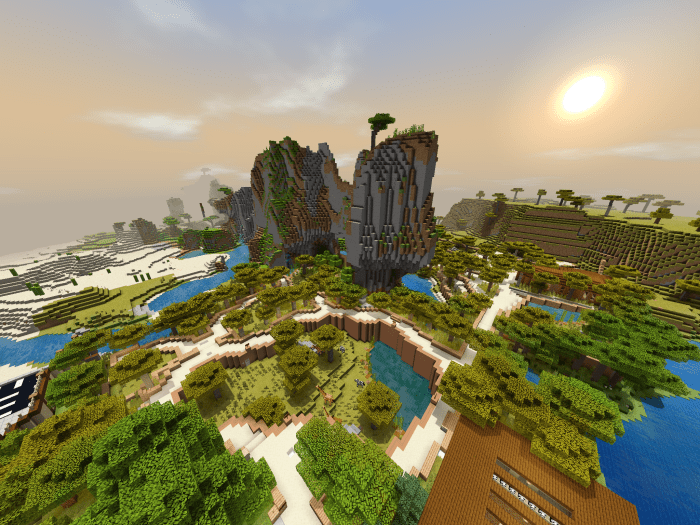 Asian Hills: Pandas, tigers, gharials, and many more mysterious animals await in Asian Hills! Located North from the entrance and Paradise Park, you will feel like you’re in Asia! Hungry? Visit the Sushi Bar and enjoy delicious sushi! Pandas Plushies is a large gift shop full of – you guessed it – panda plushies! 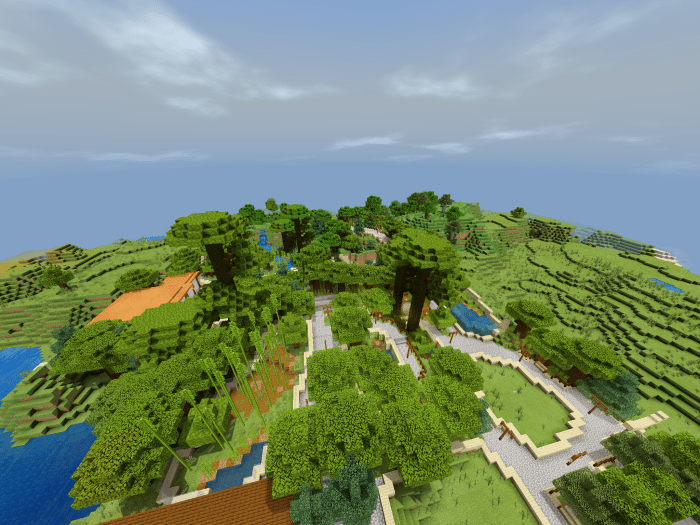 Paradise Park: Tired of walking? Come to Paradise Park, located right in the center of the zoo, making it easily accessible! Here there’s a small pond with fish, a playground for the kids, and walking trails! In Paradise Park, there is fun for everyone! 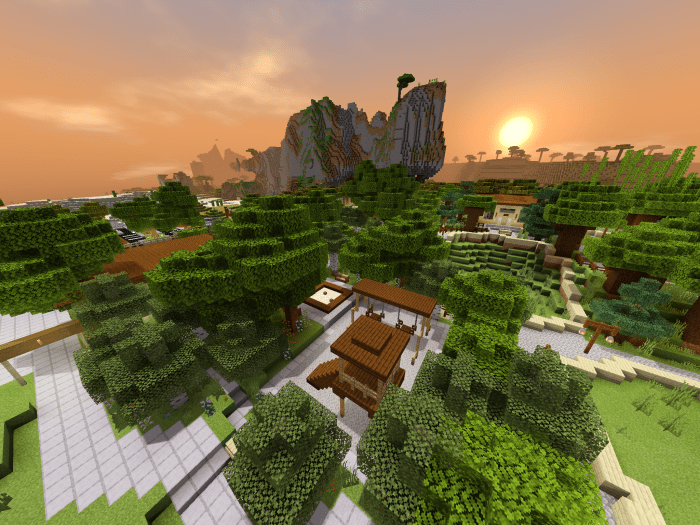 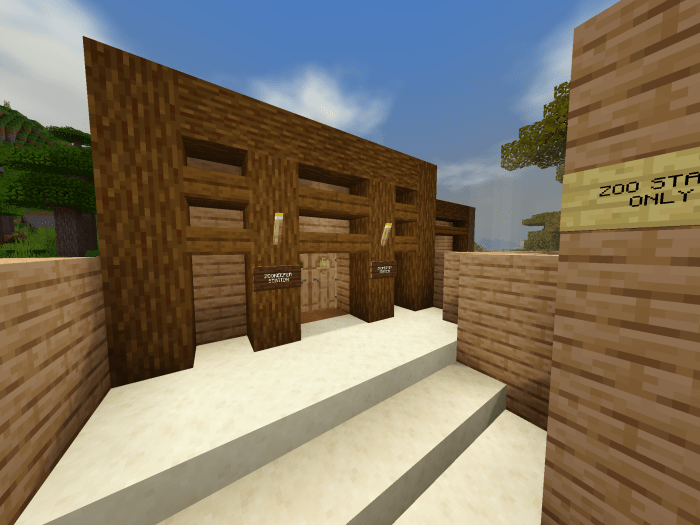 Animal Hospital – The animal hospital is located in Wild Africa, near the Rhinos and Wild Shoppe Bathrooms. Go here if an animal is sick, broke a bone, or just for checkups! There are 4 mini stations inside as well as 2 intense care rooms for more serious problems. 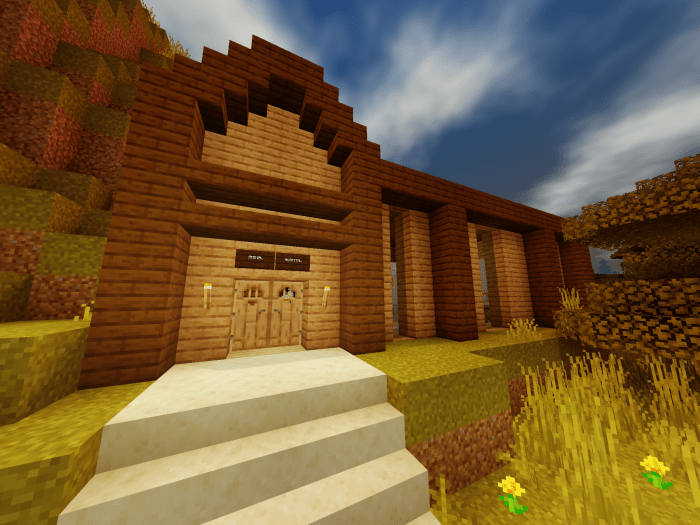 Map of the Zoo: 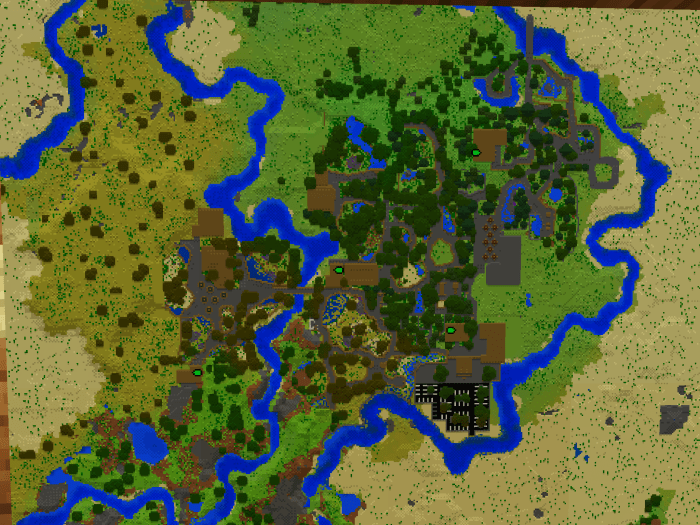 Upcoming Area/Features (These May Change):

- Made an entirely NEW fox enclosure by merging the Porcupine and Fox enclosure.

- Added Information Panels to each exhibit - Read the books to learn about the animals!

- Removed many trees and lights to make the zoo less crowded.

- Improved many exhibits for realism

- Added a Komodo Dragon in Asian Hills, filling up one of the empty enclosures. This animal was chosen by you guys!

- Made minor improvements to the Ostrich and Boar enclosures

- Other small fixes and improvements

- It is now in the process of being uploaded to the Addons app! For easier download! It might take a couple days.

You can either download it from here, or the Addons for Minecraft app.