Crafting in Minecraft Pocket Edition uses something called Minecraft Advanced Touch Technolagy Interface System (MATTIS). It makes the process of crafting a lot more simple than for PC as it completely removes the grid system and instead automates the process.

The PC Crafting Mod removes MATTIS from Minecraft PE and implements the ordinary way of crafting as it’s done in the PC version. A lot of people enjoy the idea of having to be forced to think more logical and memorize recipes as it adds a more realistic and challenging touch to the game.

If you are one of those people then we can confirm that you will find the PC Crafting Mod enjoyable. 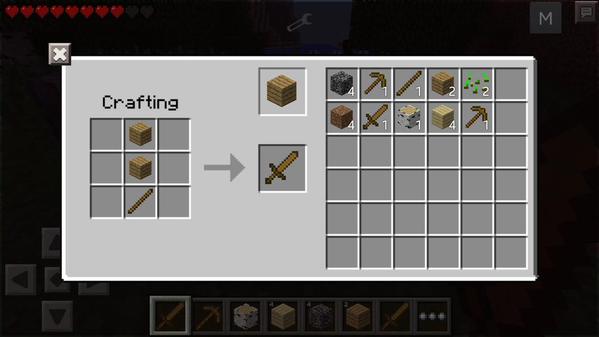