Now to us come the beasts of the Permian, great and powerful life forms that ruled the earth long before the dinosaurs,discover the wonders of these mythical creatures and experience the majesty of the Permian face to face 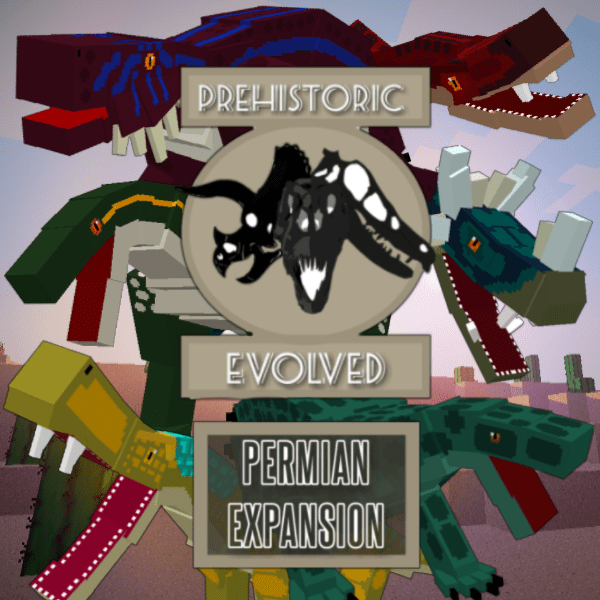 Well we found another problem, reconnaissance drones cataloged the presence of one of our most difficult exhibits that we have created, the creatures of the Permian, there are not many since they existed long before the dinosaurs,finding DNA so old was a challenge for us

However, like many creatures, our desert base would have given way to the creatures of this ancient world.

among the loose species are 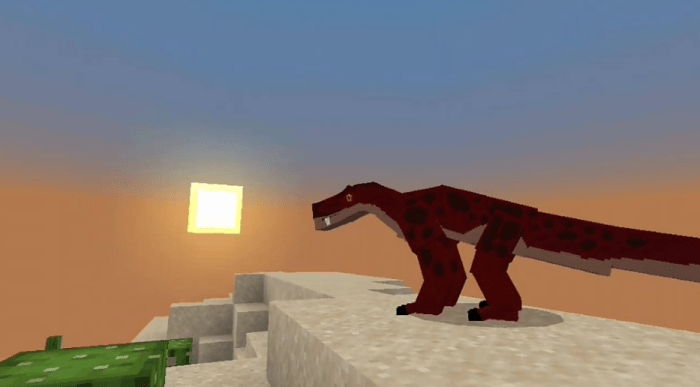 the Arctops a very rare species of gorgonopsido, you can meet this carnivore in the deserts. 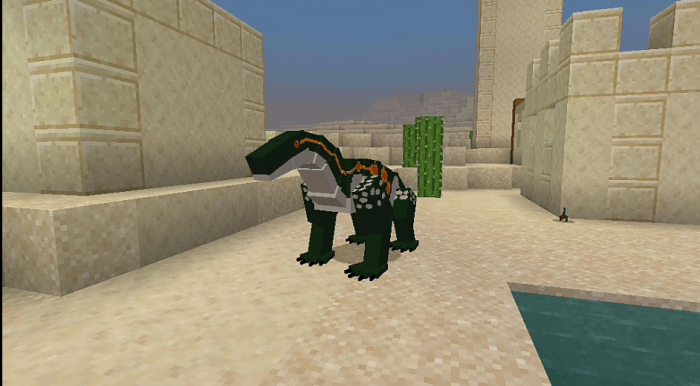 They could domesticate them when they are babies with wheat or apples, find its two variants

One of the oldest crocodiles in the history of the planet the austrolerpeton, you will find this creature wandering in the deserts

You can domesticate them with fish when they are babies, they can also be ridden and although they are not fast on land, the slightest touch of water will activate the power the strenght of this creature 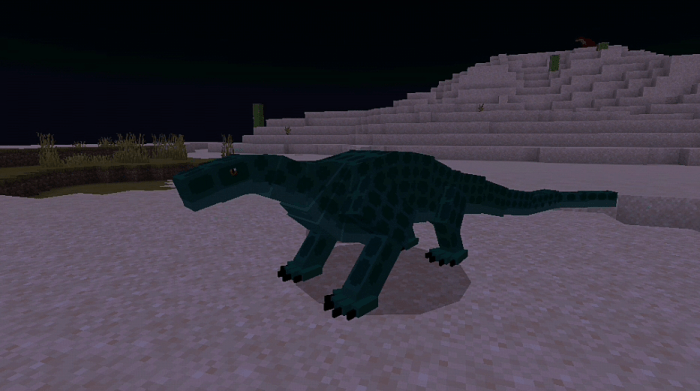 you can tame to this beast when they are young with algae otherwise they will not accept any type of food …….. they are somewhat selective sincerely 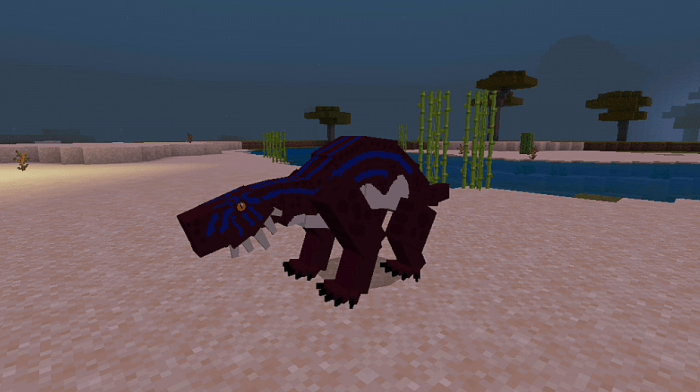 the first living tank in history the scutosaurus, you will find this armored creatures in groups of up to three individuals

you can tame them as babies with wheat or apples, and as a tip keep them protected from predators 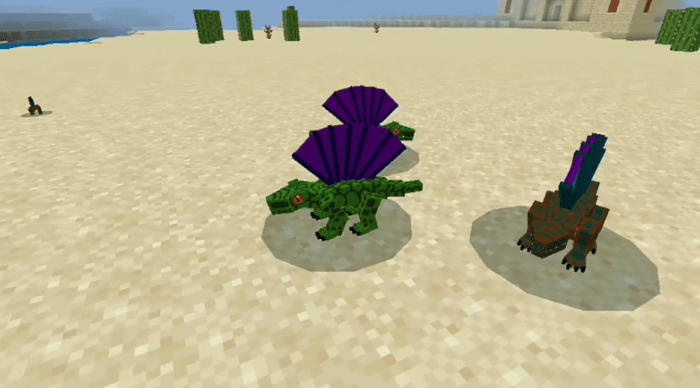 The smallest and most adorable creatures of the permian,the  platyhystrix a permian running machine

you can tame these little runners when they are babies with apples, you can also find their two versions 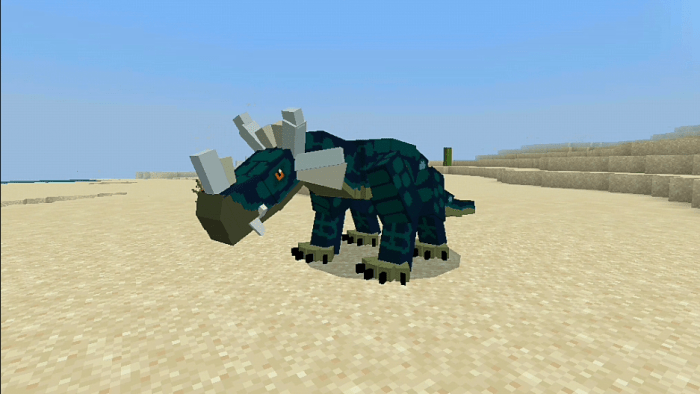 the most formidable beast of the permian the colossal estemmenosuchus 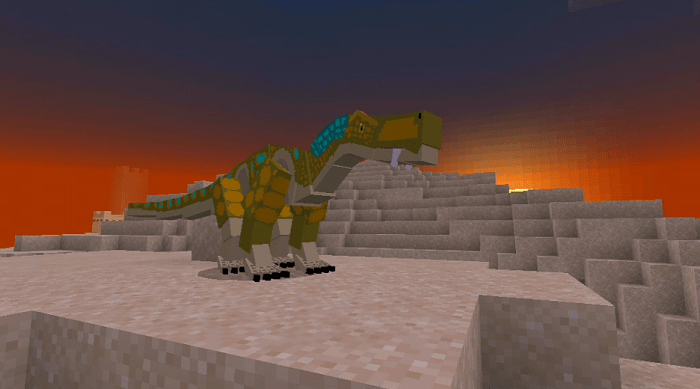 the most popular gorgonopsid, the inostrancevia can be seen in deserts attacking large creatures 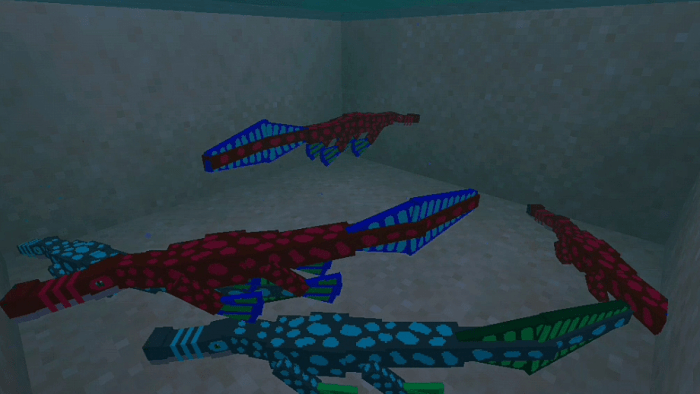 small marine reptiles of the permian, the mesosaurus you can find it in rivers and take them in buckets

could be transported and domesticated with algae, find its two variants 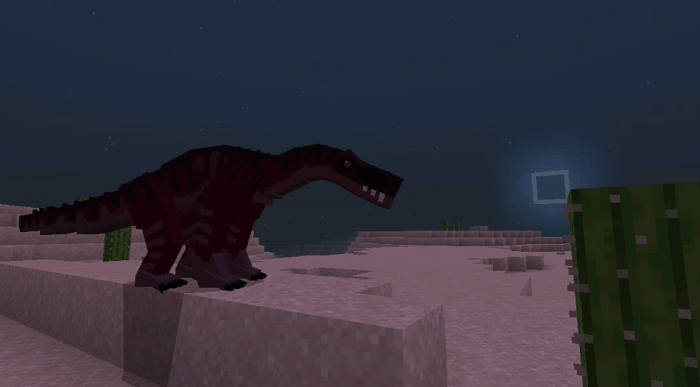 This is not an actual permian creature species, however it is a hybrid of Arctops and Acrocanthosaurus

all creatures will appear in deserts, all are tameable and all can be freely mounted and handled

The end of one era that brought the empire of another