This is the perfect addon for those who want to try new arduous challenges that will make you go crazy after a few minutes In fact, the Piglin Wither [the extravagant union between Wither and Piglin] will be the bosses par excellence.

THE ADDON WORKS FOR

TURN ON THE EXPERIMENTAL GAMEPLAY

IF YOU WANT TO MAKE A VIDEO ABOUT MY ADDON, PLEASE CREDIT ME AND DON’T USE YOUR OWN LINK, USE THE PROPER LINK ON MCPEDL PAGE FOR DOWNLOAD

This addon adds two new bosses that are very dangerous and difficult to defeat(both mus be hit from below, from the “tail”): 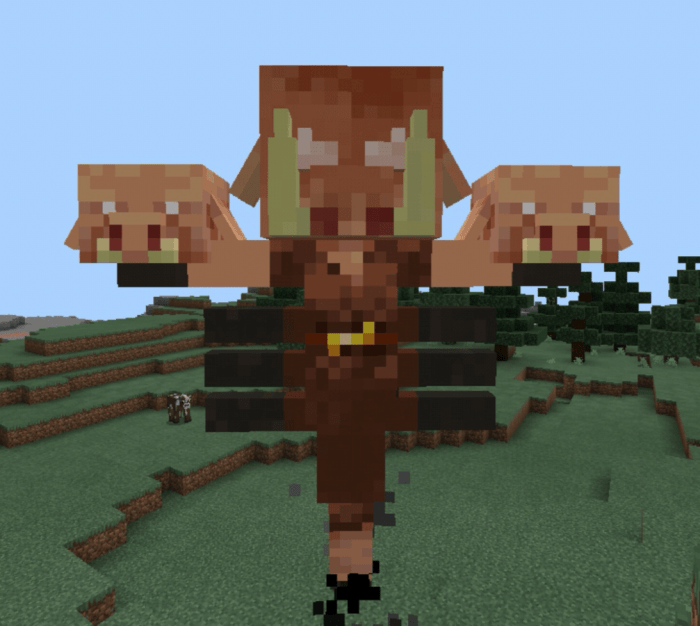 The Piglin Wither will launch “explosive piglins”, which in the long run can totally destroy the battlefield, and everything will become much more demanding 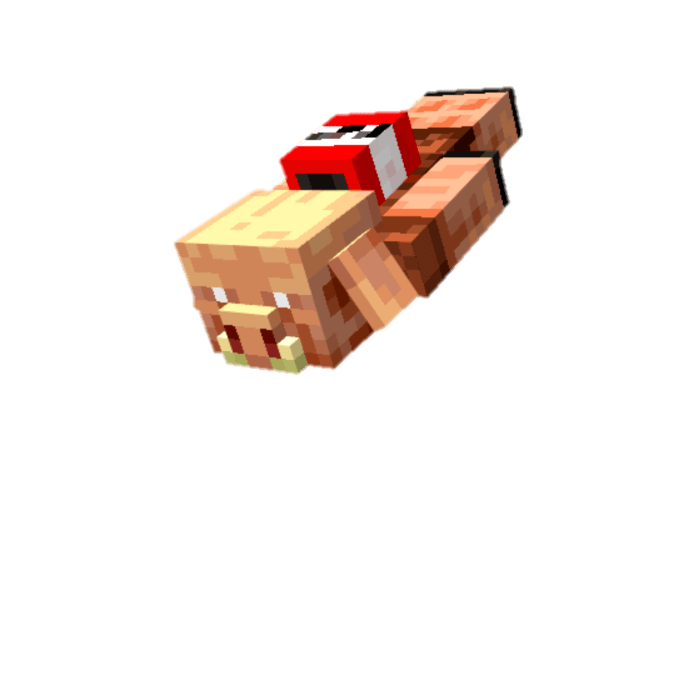 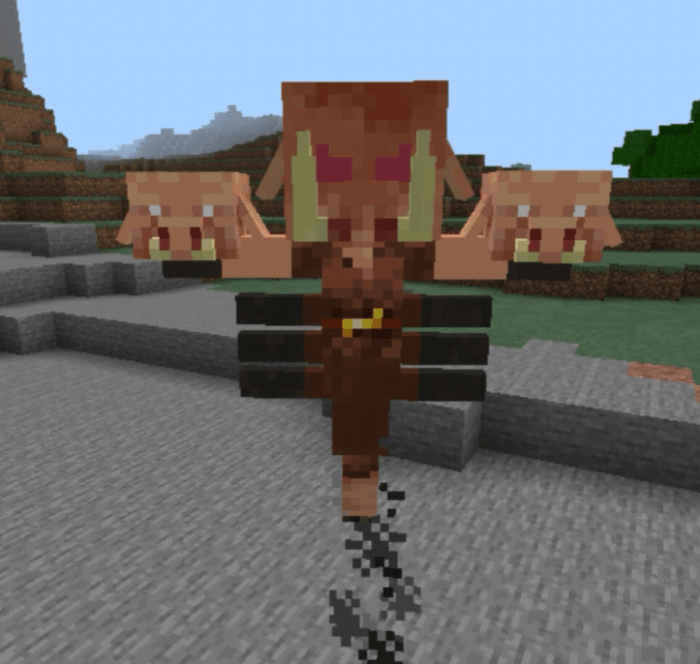 Same as the previous one(only the eyes change) will summon 3 hostile mobs, which alone do not pose a threat, but are very dangerous in groups

The Challenge is to fight him armed only with netherite armor, with 2 golden apple, a shield and many bucket of water 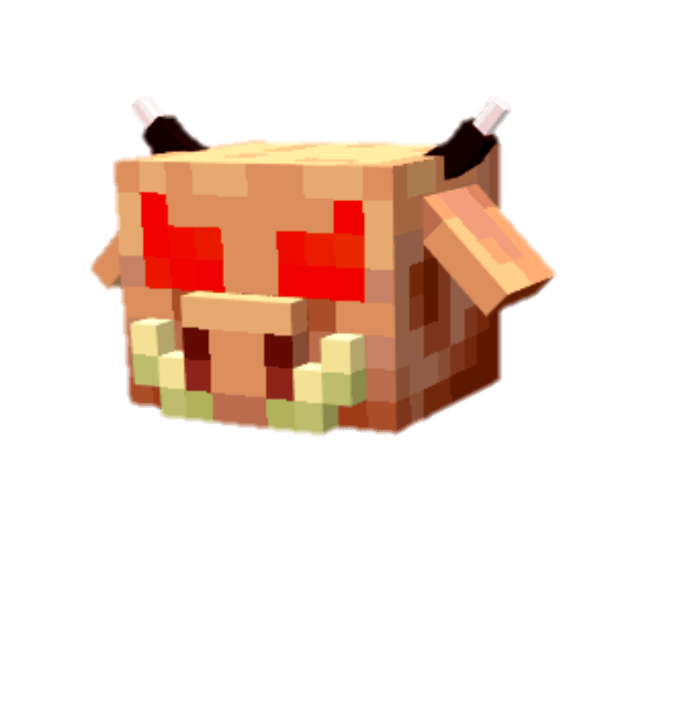 Will throw fireballs, such as the bosses can be hit either from below, or by using a bucker of water(place the water) 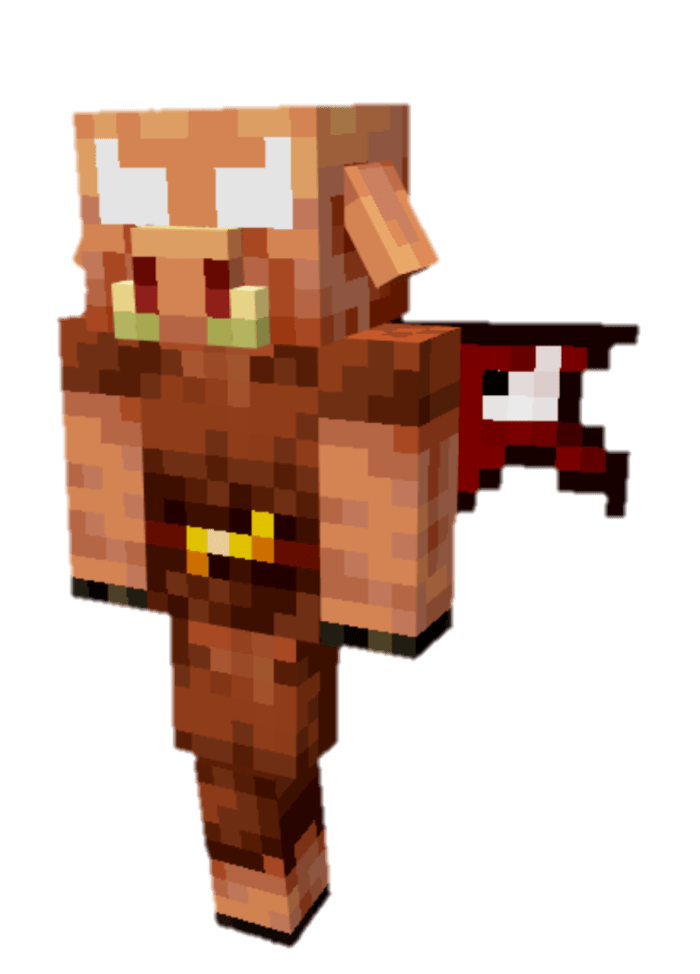 It will cause you blindness 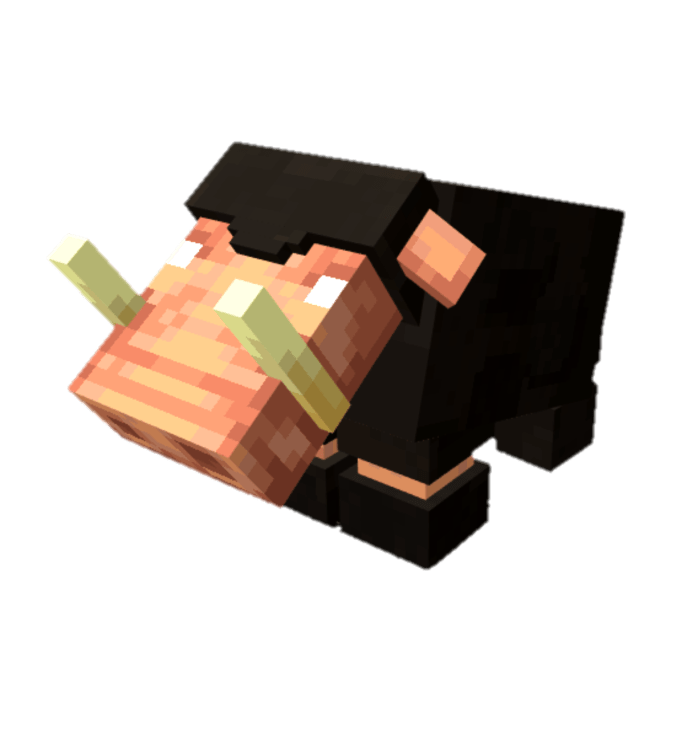 It will cause you slowness

Fixed some bugs relative to behavior of Piglin Wither Evoker

Fixed some bugs relative to behavior of the entities, C

It's a mcaddon file, just click on it and automatically installs the addon