Planet Ten is one of the most difficult parkour maps you will ever play and the expected gameplay is somewhere around 7 days. I haven’t played it through yet so I don’t know if that’s true or not, but it sure seemed quite difficult. One thing which doesn’t make it easier is the fact that it’s set in a very dark environment. If you like yourself a tough challenge then give it a try!

Storyline: The Earth was coming to an end. Xenomorphs destroyed mankind and the cycle of life was obliterated. We had to escape and settle on another planet. We called it Planet Ten. It’s not like Earth. Noises disturb us all of the time and for some reason we have to complete an obstacle course to prove that we aren’t one of those horrific creatures. Only the strong ones will survive. 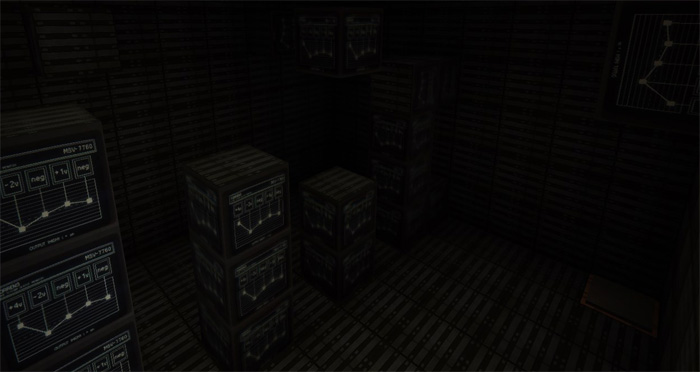 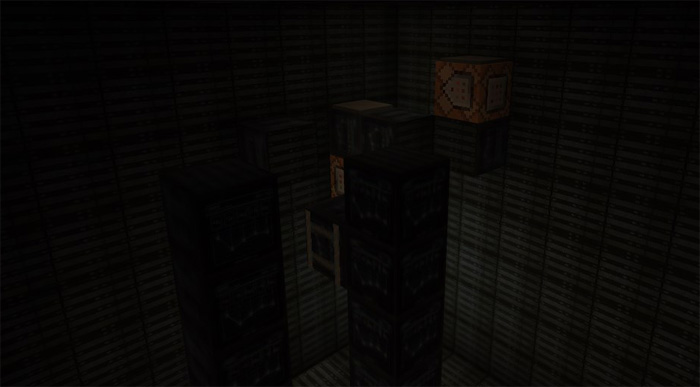