By Darkman Gaming
Published on November 28, 2020

Note: This world practically is still in beta, so not everything is here yet, for example gamemodes do not work yet, and most characters are still not made yet. So with this in mind, here’s what we have in the world so far!

Lobby Area: The lobby area is basically like Backyard Battleground, because you spawn on either side depending on what side your on and there’s a fight between Plants and Zombies in the middle. 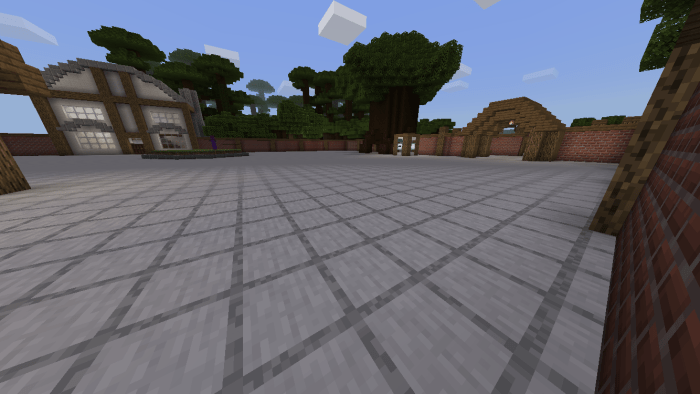 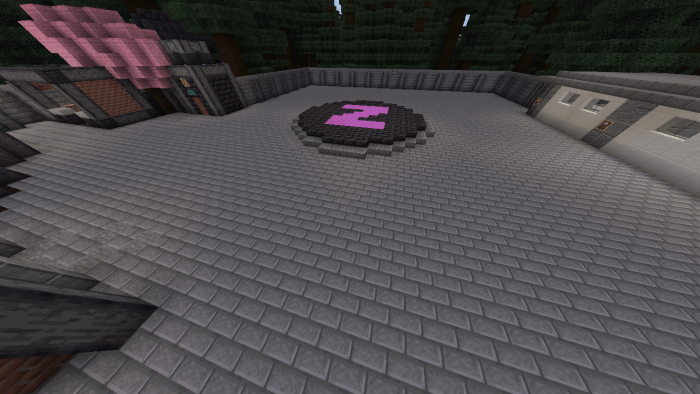 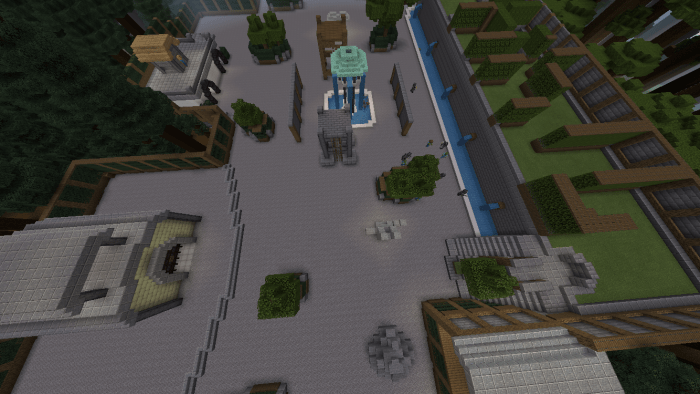 Character Booth: You can play as a select few characters but most are still not made yet, especially plants, I have just recently made the plants team. Hopefully next map update you should expect at least 1 new plant playable character. 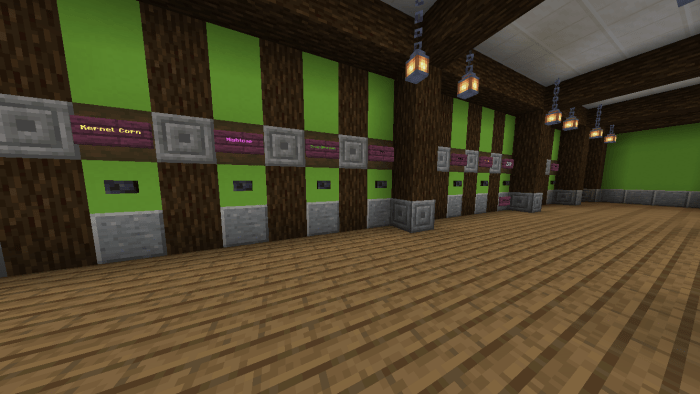 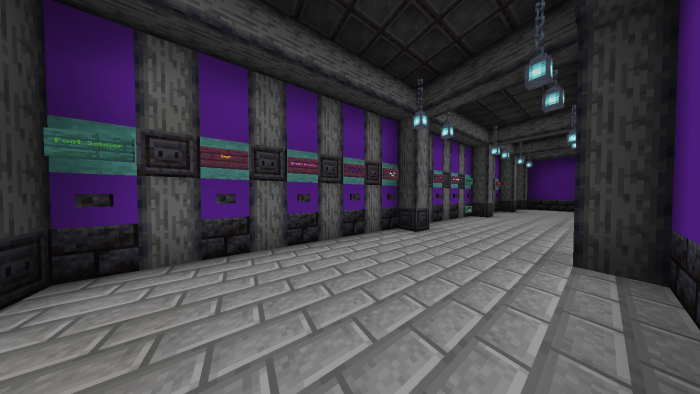 Shop: The shop is where you can purchase things like Characters Keys and other various things. You can also see read up on the news that comes every so often and fight the Royal Guard boss for CrewCoins(Shop Currency) and other things.

Big Boss Castle: This is the place where you fight the Royal Guard, which when defeated you will receive CrewCoins, Party Gems(Future Currency) and possibly a Character Key! 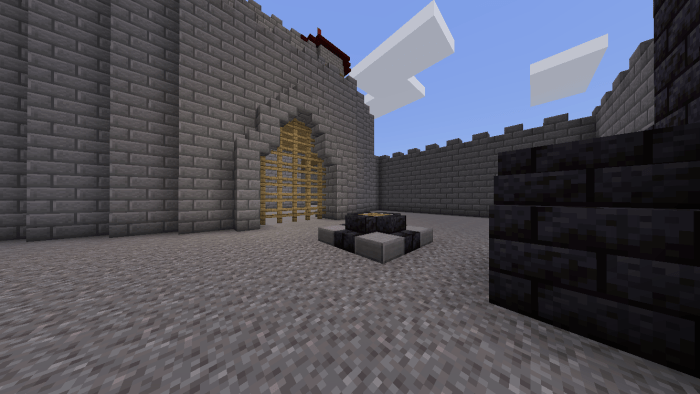 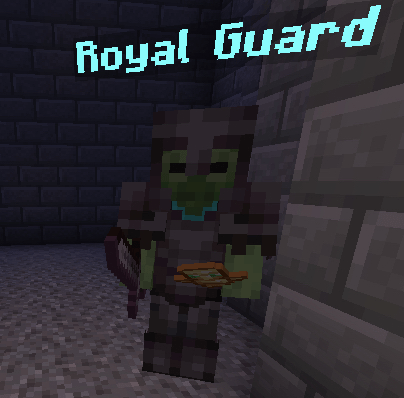 Maps: We don’t have many maps yet, but there’s 2 identical maps that are finished, we will have more finished maps in the future. 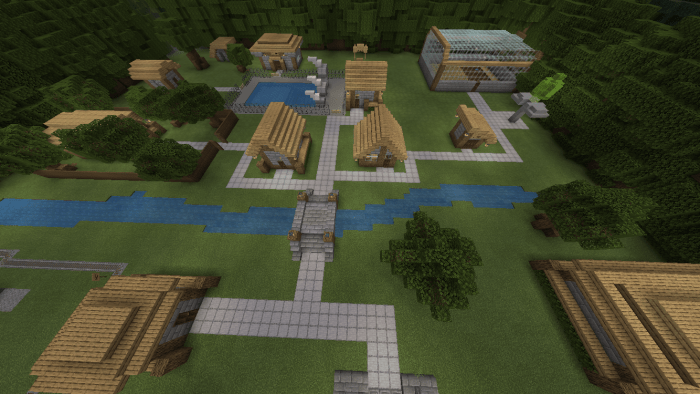 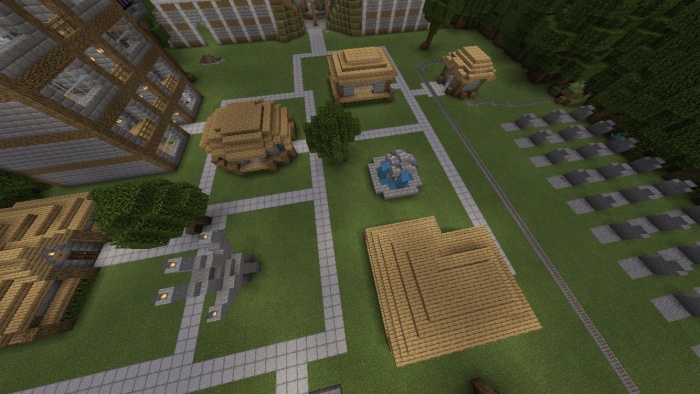 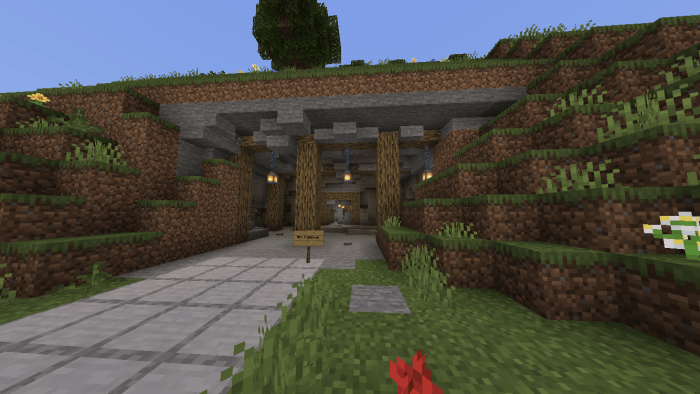 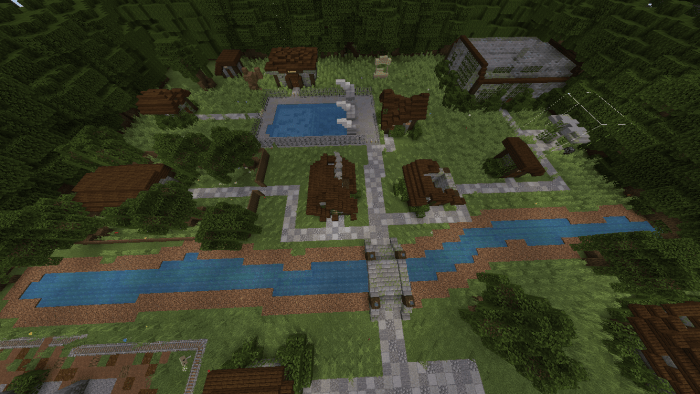 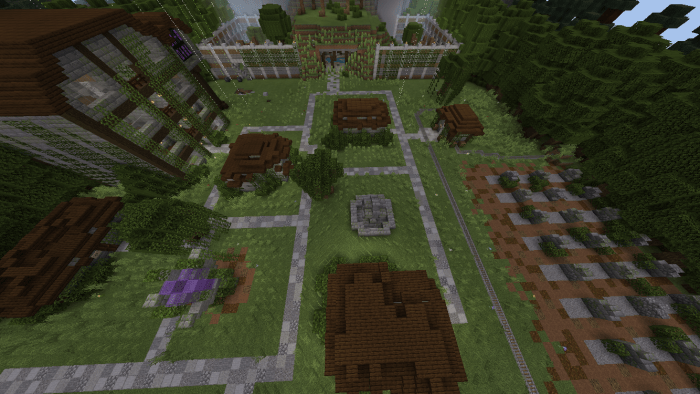 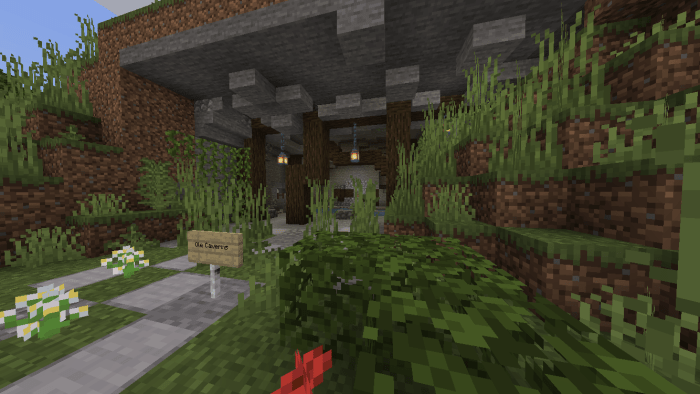 Upcoming Maps: If you go to creative and fly around, you might notice a few maps that aren’t complete. These maps will be completed soon, 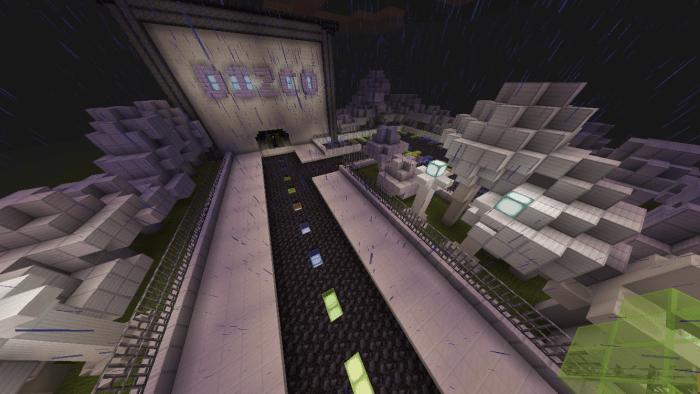 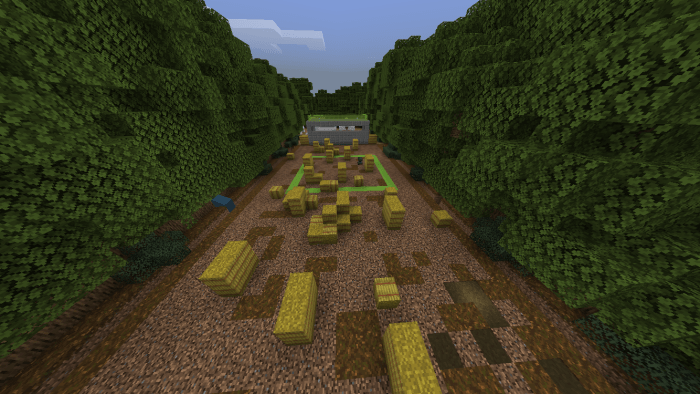 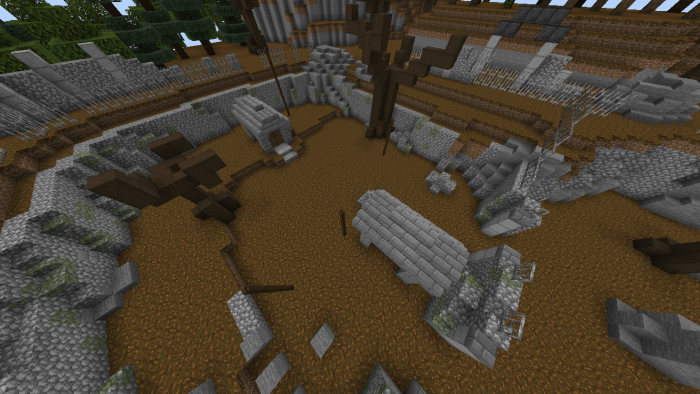 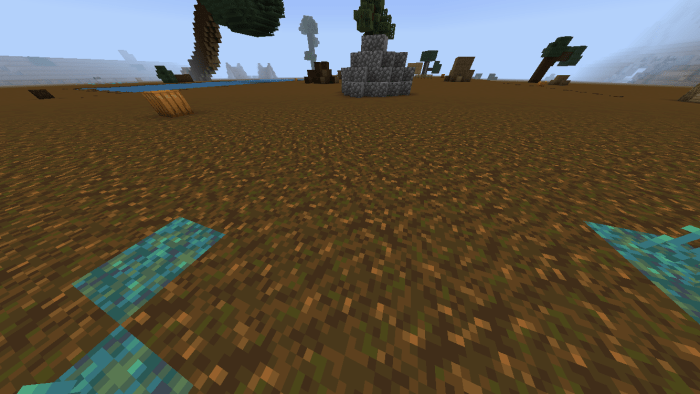 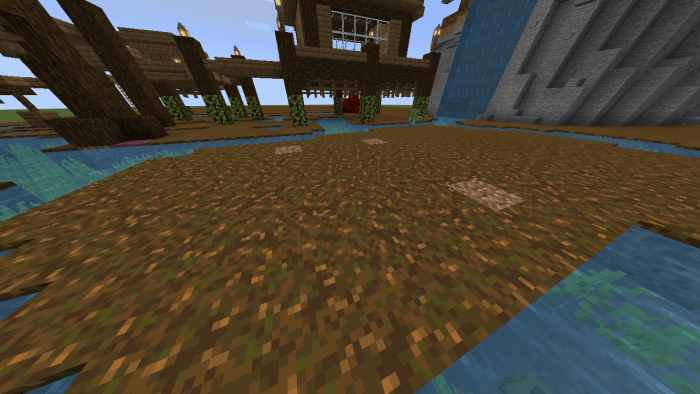 We are using a few mods so please go support them as well.