Lonely playing singleplayer? This Players Addon will make you not lonely anymore! This Addon adds two brand new mob in Minecraft, The Derp and The Casual Player! Hope you guys enjoy it ! 😀 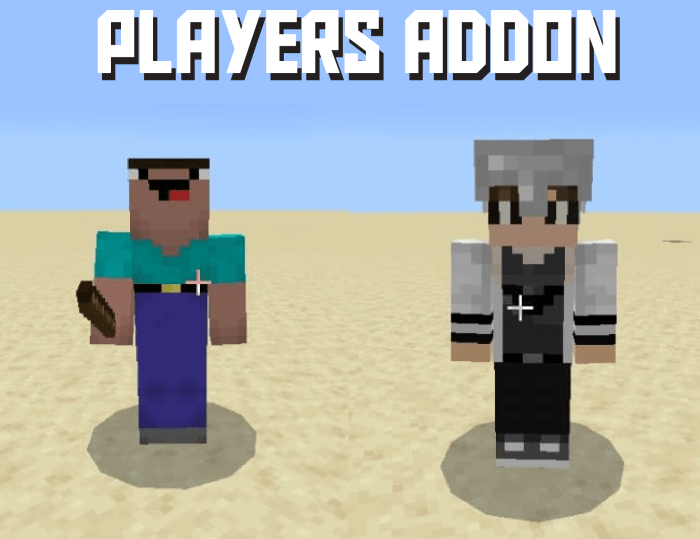 There are two mobs in this Addon: 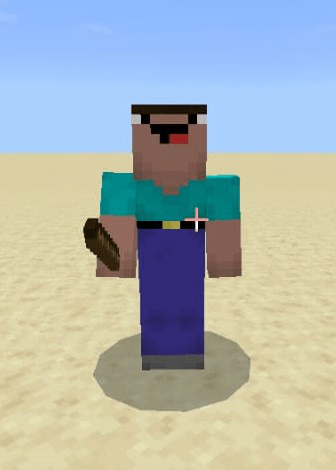 Derp is a NPC roaming in your world. He can spawn anywhere in the overworld at any biome. He always bring his reliable stick.

-Attack: 1 hp (including the stick)

-He can trade with you, this is his trade list 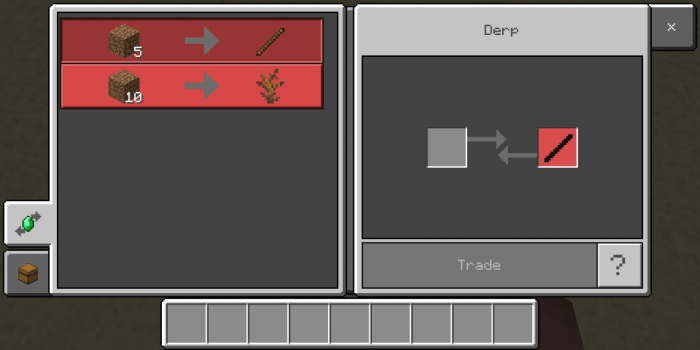 -He follows you after you feed them with Potato, so you have a emergency trader (in case you need stick or something lol)

-He always avoid any undead mob, He doesn’t like taking risk. Help him if you can!

-He attack any ranch mob (Chicken, Pig, Cow, Sheep). Protect your ranch before He kill them all 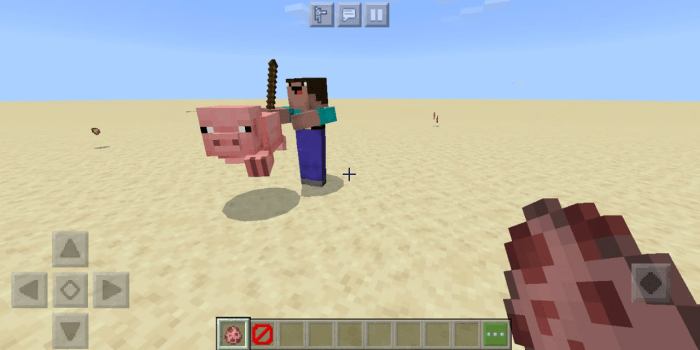 -He drops sticks and dead bushes if killed.

-He won’t fight back if you hit them (passive) 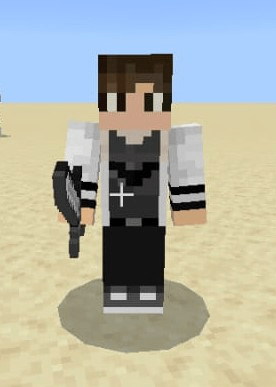 He roams your Minecraft world like any normal players, He also only spawn in overworld at any biome like the Derp. Oh yeah, He is also a fighter.

Health: 40 hp (Doubled the health from player so you cannot grind them to quickly, since he is an AI)

Attack: 3 hp (Not including the sword)

-He can trade with you, this is his trade list 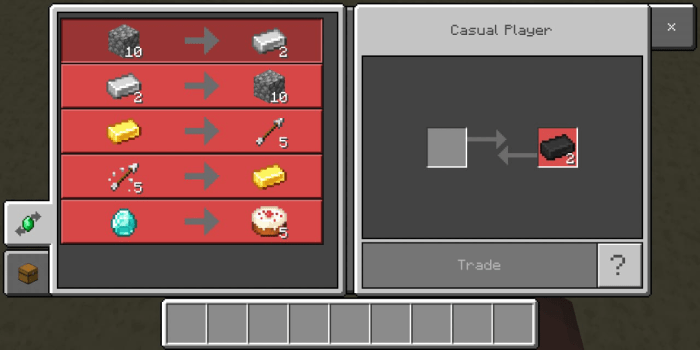 (If you guys think the trade are too bad, or too good comment down below, I’ll fix it in the next update)

-He cannot be tamed 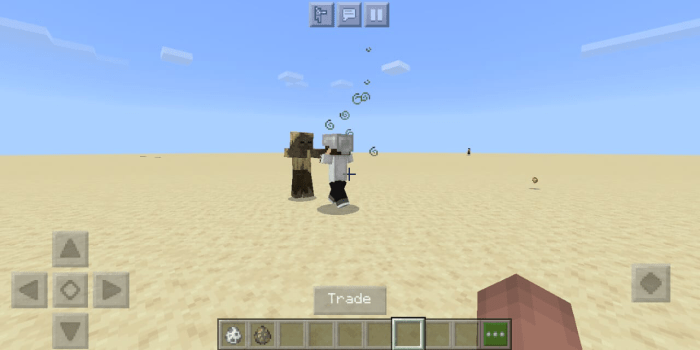 -He spawn with some armor and tools, from leather armor to iron sword

sorry for my bad pictures 🙁

-He is passive towards players (I still figuring out how to make he only attack if you hit him, maybe I’ll add that feature in the next update)

Feel free to suggest your idea in the comment. Thank you and enjoy!