Currently there’s no end goal or story for the map but those are things which will be added in the later releases of the map.

For now the map can be used to play hide-and-seek. Play it with friends and have someone count to 40 before going out searching for the hiders. 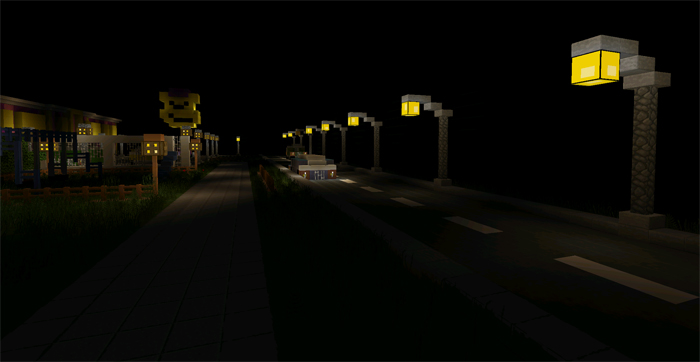 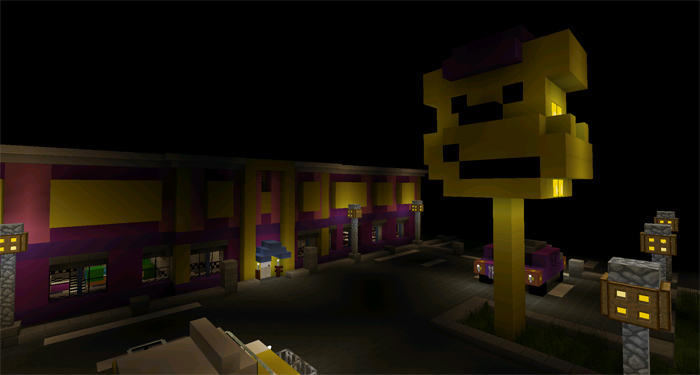 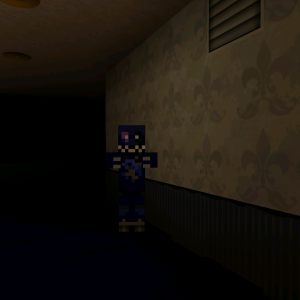 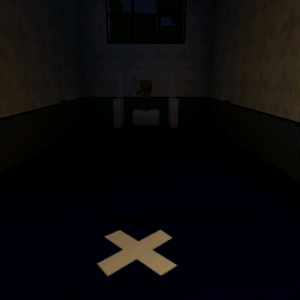 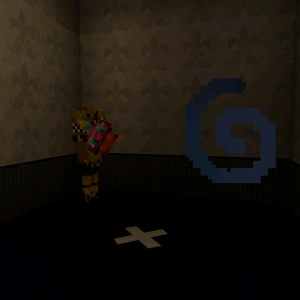