In this map, you were a test subject of a bunch of scientists so that they could train your reactions, agility and most importantly, speed. But, there’s going to be a surprise when you keep on running towards the end.

In this map, I have used an Addon called Potion Blocks Addon by CodanRaigen21. Link to his Addon, social medias and YouTube will be down below as always.

When you downloaded the map, you should spawn into a lobby like shown. If not, just move into the lobby if you spawned somewhere else instead. 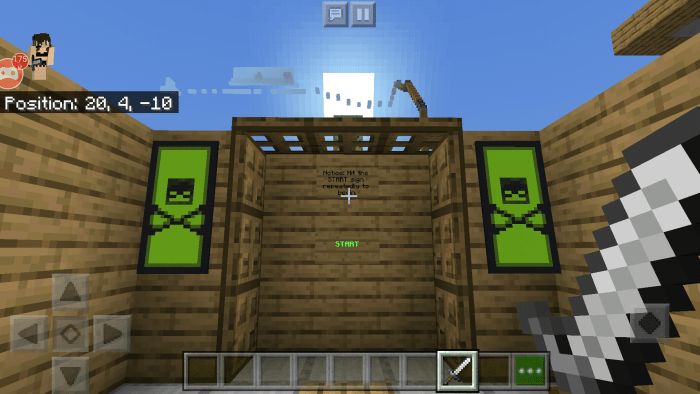 These are the “levels” that the scientists have prepared. But be careful, though.. coz’ they get harder and harder. So hard, that the level shown below is going to make you rage to 100000 percent. Scientists these days are evil, I tell y’all.. 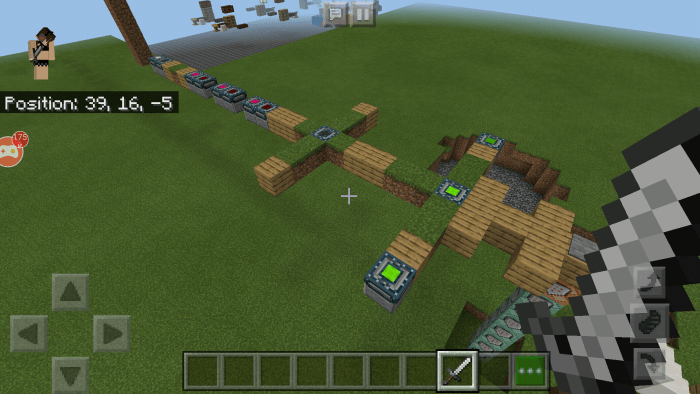 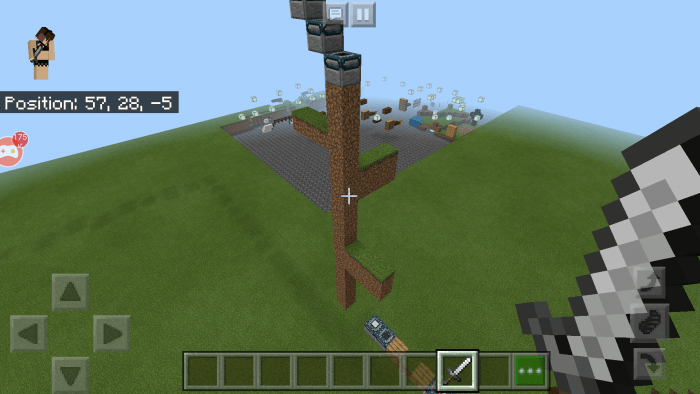 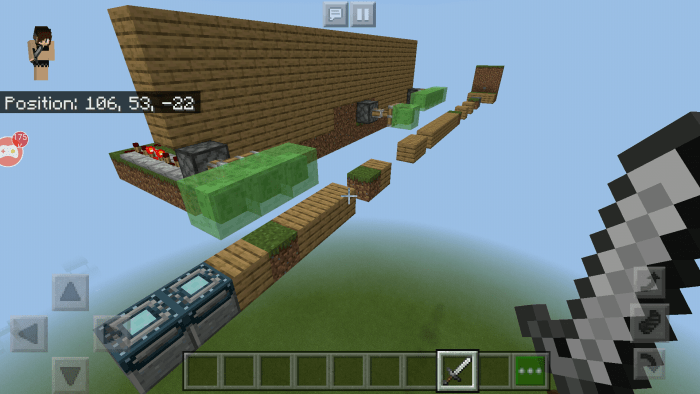 Oh, and by the way, man? The Timing part? Yep. This part actually IS really rage inducing. Believe me. Neither can I get passed it.

By the way, you may be wondering what the broken structures are for. Well, once the final version of this map is released, info on that will be leaked. But for now, only pictures of them were given. 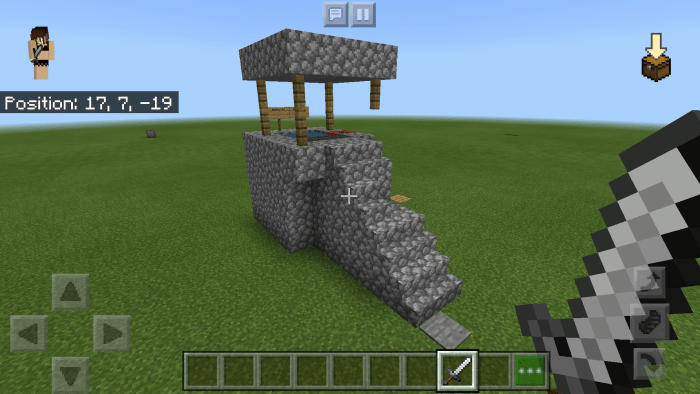 Credits to CodanRaigen21 for the Potion Blocks Addon.

Before you ask.. Yes, this map was indeed Multiplayer support. So that you can race with your friends till the end. As I said in the beginning, there’s going to be something chasing y’all at the back, as long as you don’t look back.

More maps below are coming soon! Stay tuned for that. 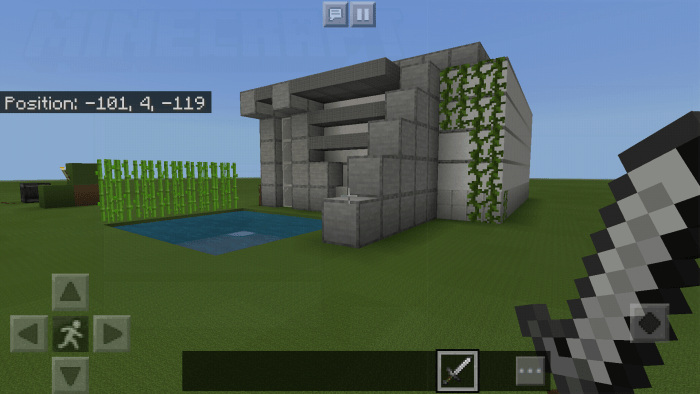 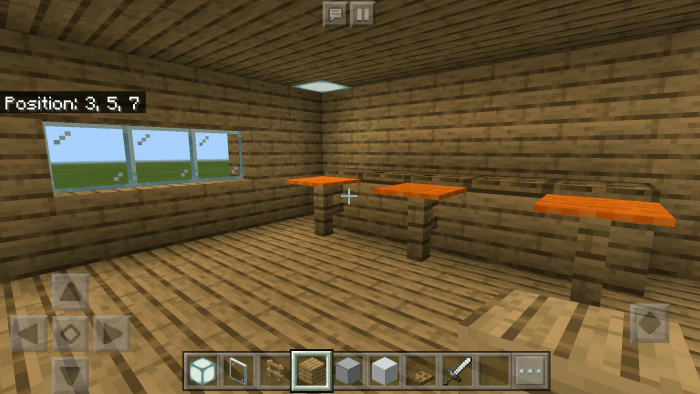 • Added addition for RTX Beta Shaders to experience this map with global illumination and light rays catching your eyes. 1.16 beta compatibility is also added, but may be laggy. Make sure to create a copy of this map before loading to the beta.

• More features are being delayed. Thanks for taking this trip with me! ???

• More info on my future maps were announced in the description below.

• Map has been reset due to user not spawning in the lobby.

• More screenshots of the map were shown of unused Easter eggs.

• Give credits to CodanRaigen21 for the Potion Blocks Addon!

• When making a video about this map, give shout-outs to both me and Codan.

• Use direct Mediafire links. Do not use other instant links or shortcuts, as that could possibly lead you to other sites, confusing you.