To get a taste what this mod is all about think of a rain, but not an ordinary rain of water, instead think of a rain of flaming arrows or exploding TNT blocks. Through a simple graphical user interface in the mod you will be able to select which rain you want to use. Almost all of the rains are one shot kills.

Once you’ve installed the mod and got in-game you can tap on a new graphical user interface button located in the right area of the screen called PR.

Hit any living creature such as a pig or cow and a rain of flaming arrows will fall toward the ground and set anything on fire in its way. 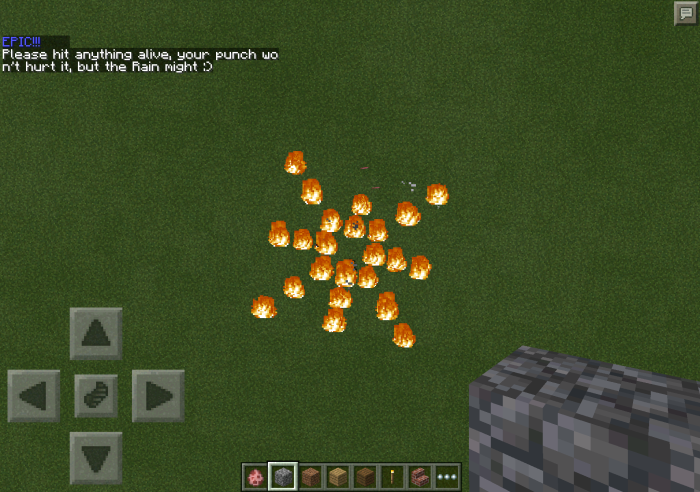 When you hit a mob a rain of 24 ignited TNT blocks will fall to the ground and once down there they will explode with a couple of seconds creating a huge crater. 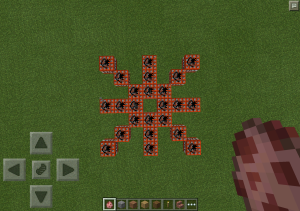 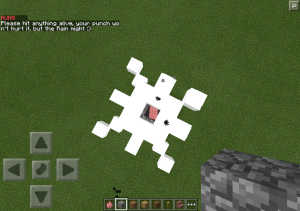 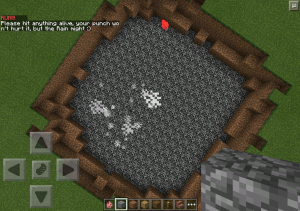 It’s not as destructive as the other two rains so far mentioned as it only rains a bunch of eggs and chickens on top of the mob which you tap on. It makes some damage but not much. Still a fun and different type of rain. 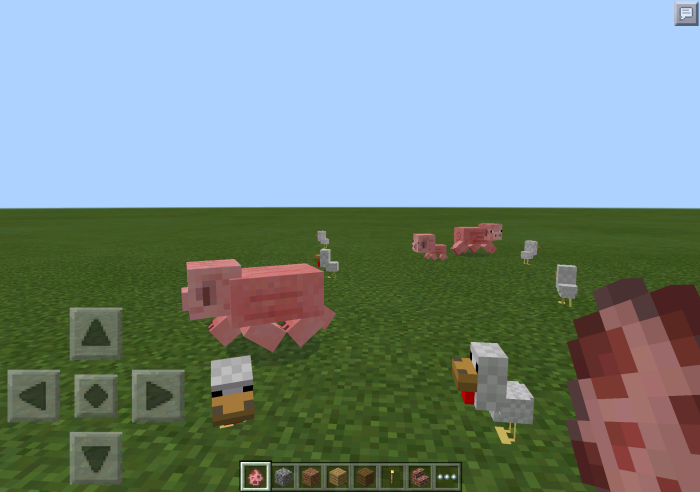 Rains confetti on top of the mob and creates a small but deadly explosion after a half a second or so. 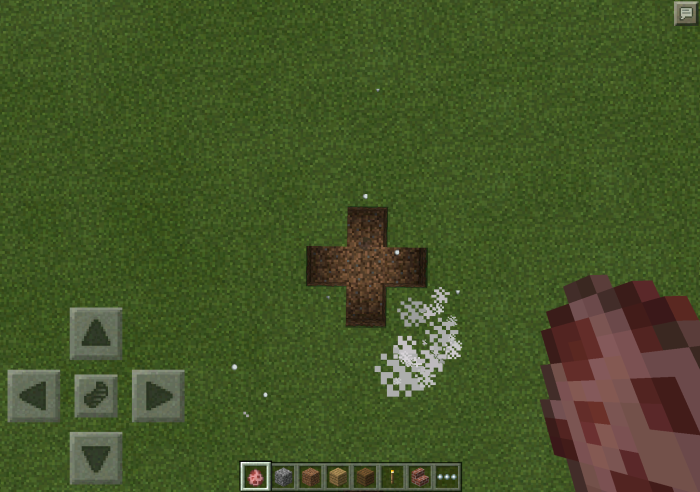