By Editor
Published on September 8, 2014

This is the third map in a series of prison escape maps created by SteffenNL. It is packed with adventures and mind-boggling tasks which really will put you and your mind on test.

Prison Escape 3 is a sequel which is recommended to be played afterward you have played the first and second maps listed further down. 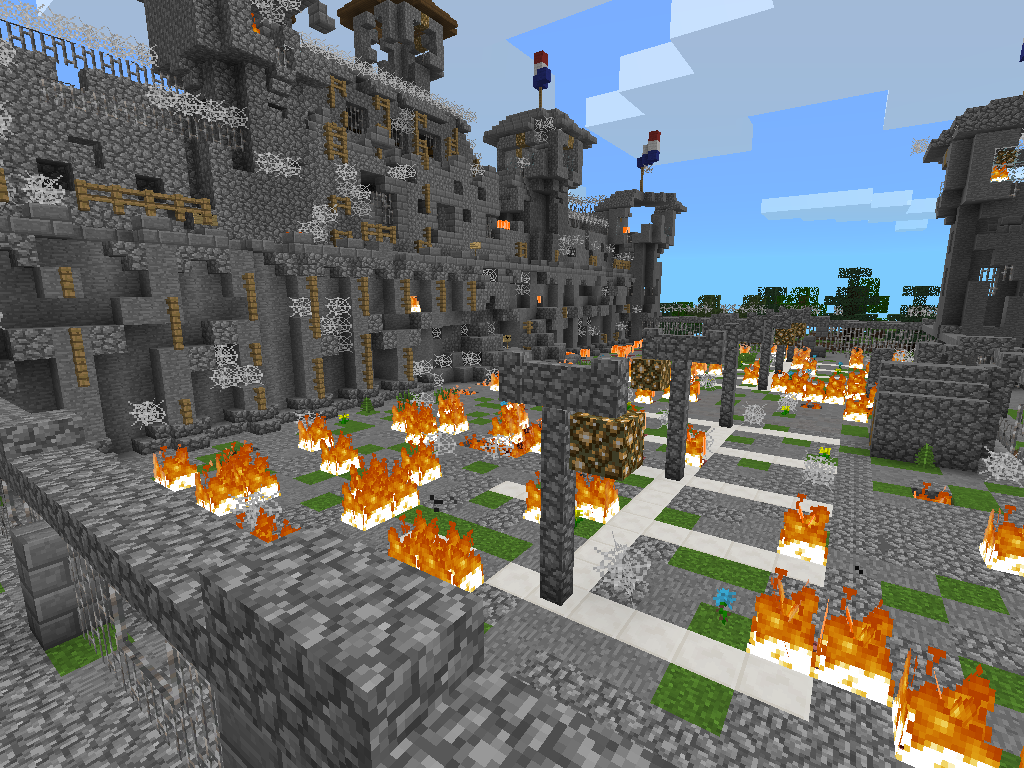