Project Spectron is an insane massive adventure and exploration map which offers a cybernetic atmosphere and lots of cool places for players to explore. The map doesn’t have a linear story or required quests, but there are a few optional missions included with the map. Players have total freedom to explore and survive inside Synthport City, fight against crazy cybernated monsters and use a great range of different weapons such as a scope or a saber. 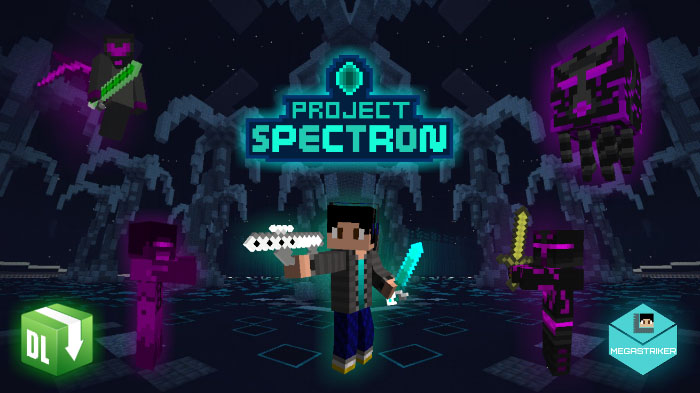 The map brings fast-paced gameplay which makes mobility around the map areas easier. There are also a few parkour levels with cool golden chips and tokens you can earn as a reward. You can also a use a pair of elytra wings to explore the rest of this cyber world. Phenomenally insane stuff is waiting for you!

A resource pack is included with the map files when you install the map. It will be installed and toggled by default for the world. You need to have the resource pack to play properly.

Music is also included with the map and every track is composed by MegaStriker. Listen to sweet and catchy vibes while playing! 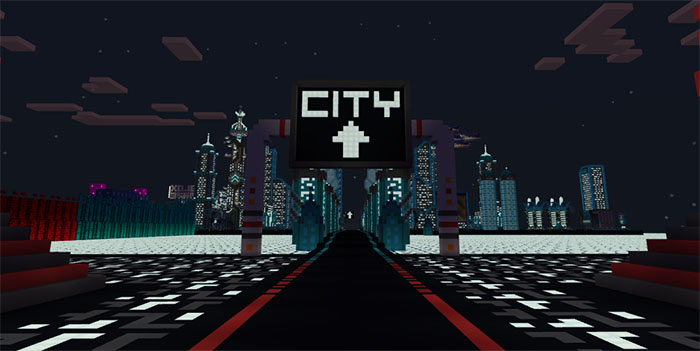 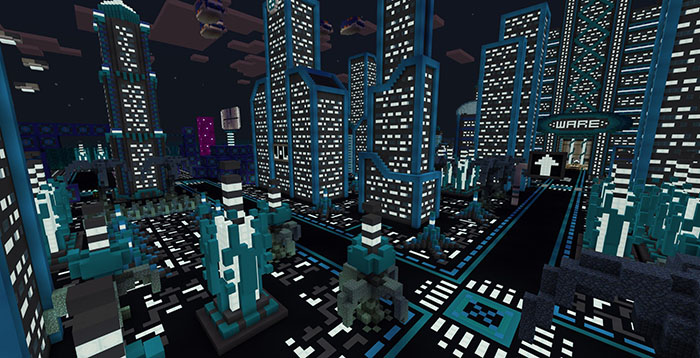 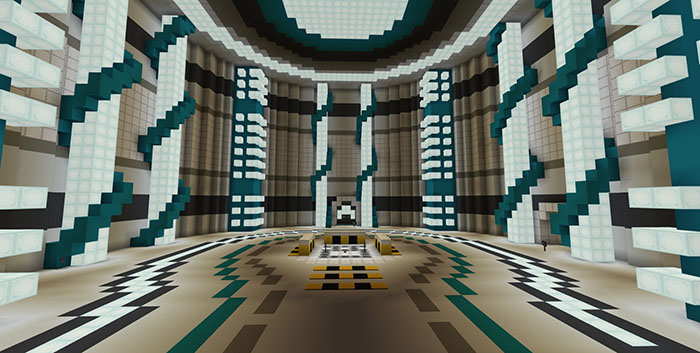 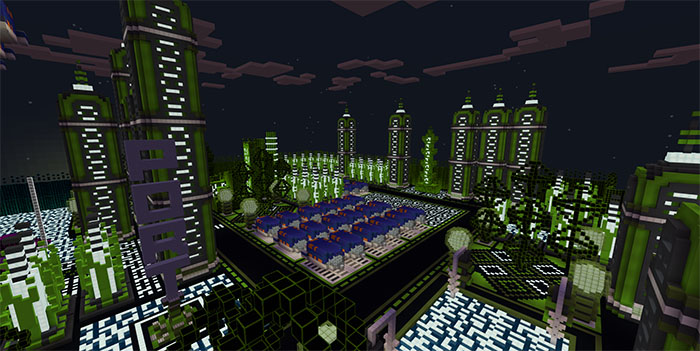 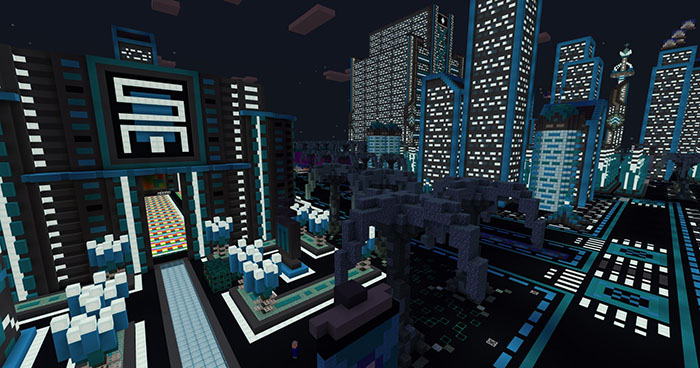 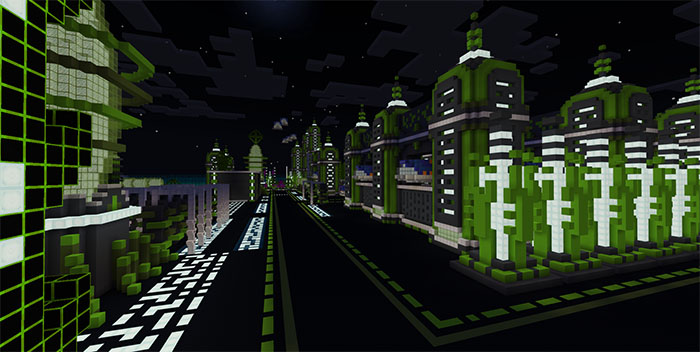 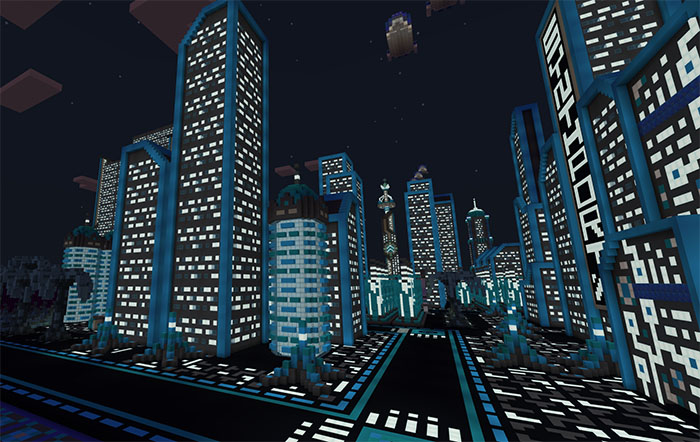