PvP (short for player versus player) can be fun but also challenging. The PvP Advance mod adds a comprehensive system of several new features to the multiplayer part of the game. For the most part the new functions work to your advantage such as the possiblity to view other players health and detect possible enemies when they are close to your current location in-game.

While we do not endorse other players to cheat in Minecraft Pocket Edition we believe that the mod can be used to create a more intense and strategic based gameplay if every player in the PvP match uses the mod. Before you use the mod to gain advantages in-game we truly recommend you to be true and honest and tell the other players to get the mod as well.

I am left-handed, how do I switch the GUI to suit me? 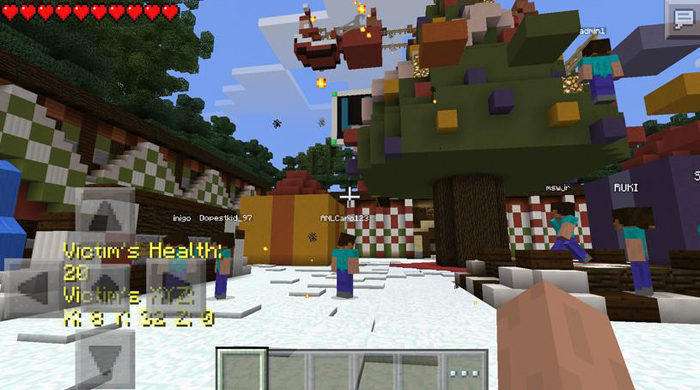 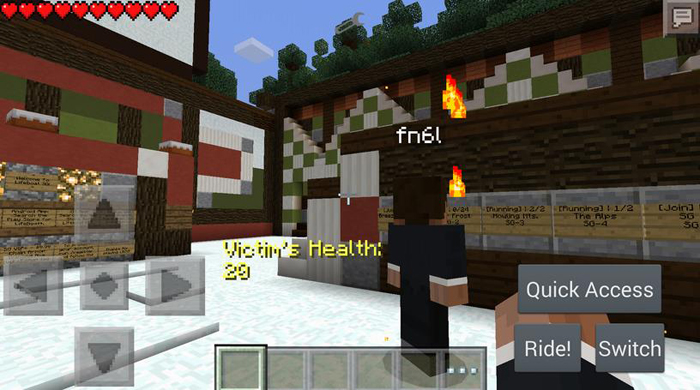