Are you looking for something absolutely terrifying for your worlds? Well with this add-on, you will have to be extra careful. This adds one new creature and one new item. It will add a lot of difficulty to survival.

This adds the monsters from the 2018 movie, “A Quiet Place,” also called Death Angels. They spawn very rarely in most vanilla biomes. Certain actions triggered by the player will cause them to investigate your location, but I’m not telling you those triggers because where’s the fun in that? 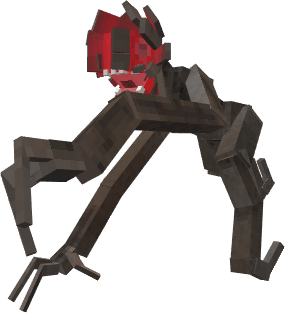 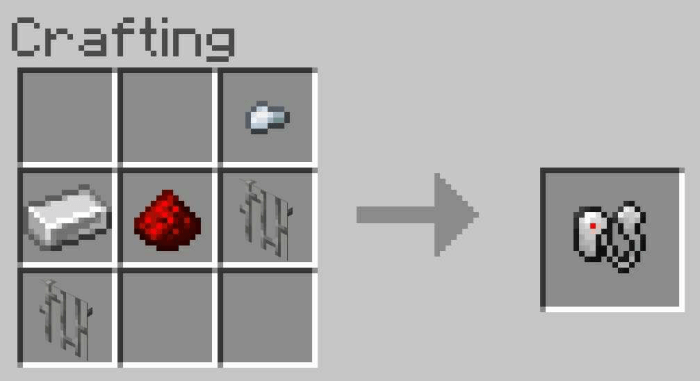 Anyway, have fun survivng with these things in your world.  🙂

PS: please note that this addon has a player.json file so it may be unusable with some other add-ons unless the packs are merged.

My Discord Server for mine and my team’s projects

KaiFireborn’s discord server for his projects:

Death Angels no longer attack each other

-Death Angels no longer attack each other

-Noise Targets spawn closer to the player than before

Enable the resource and behaviour on your world

Enable experimental gameplay and the you are good to go!