Raid arena is 2-5 player battle map with a randomly generated that was inspired by “Ruin Raiders”, fight with one of 10 interesting and unique characters! More characters and maps will be introduced as updates come along. Have fun playing this fun and exciting map!

4.) when someone has won, press the end game button 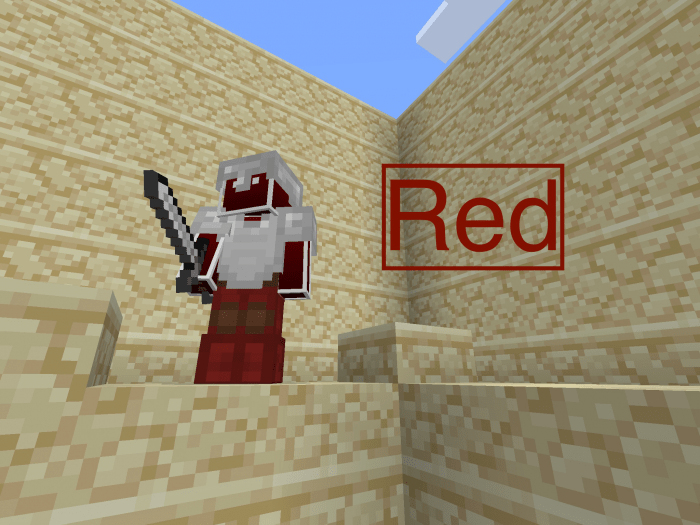 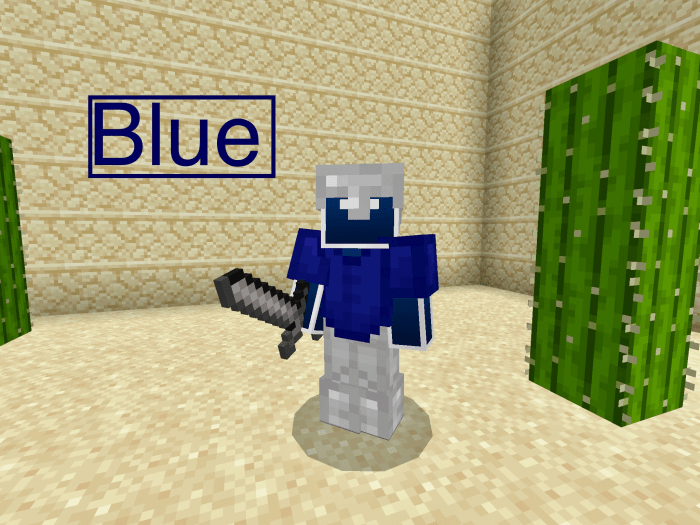 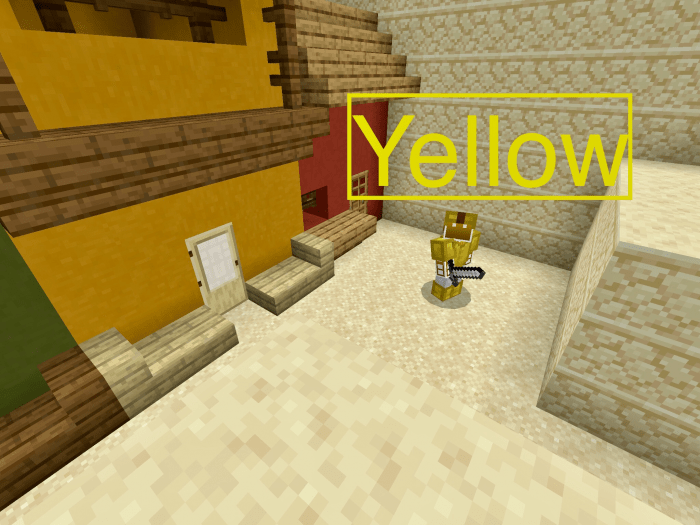 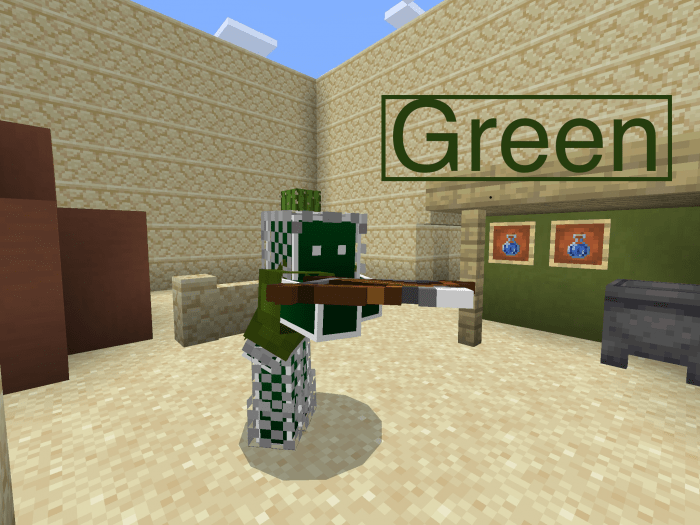 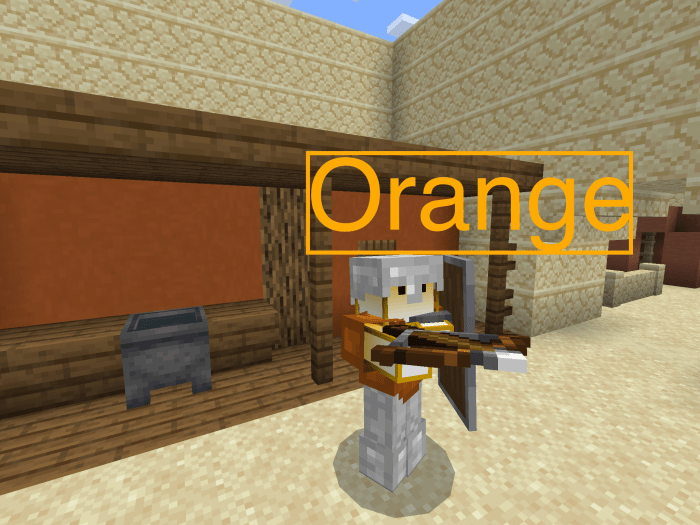 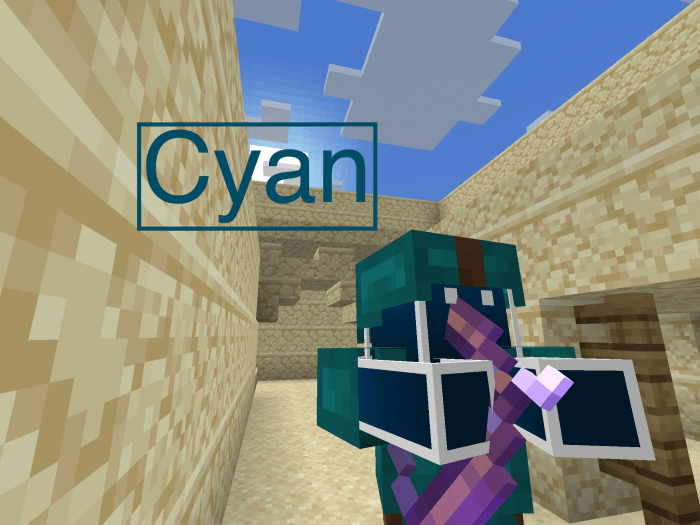 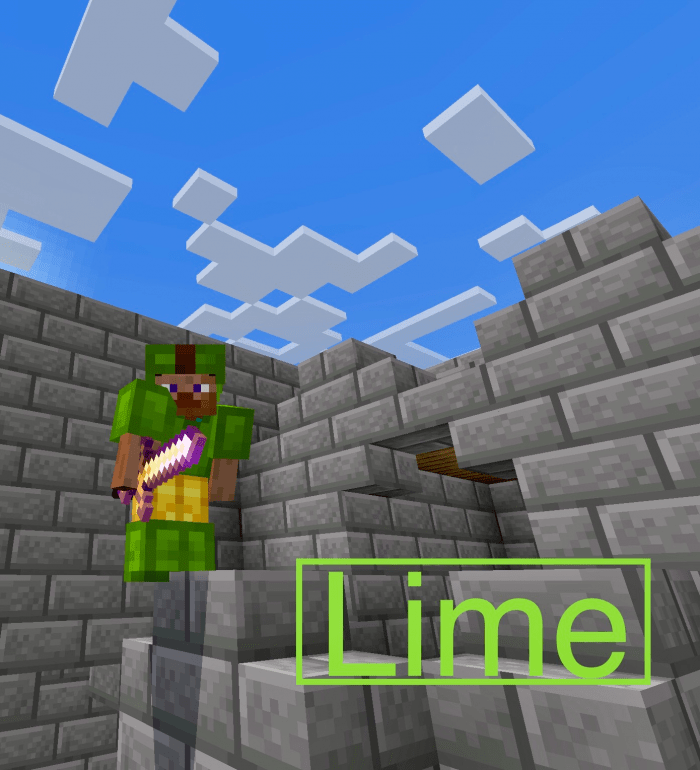 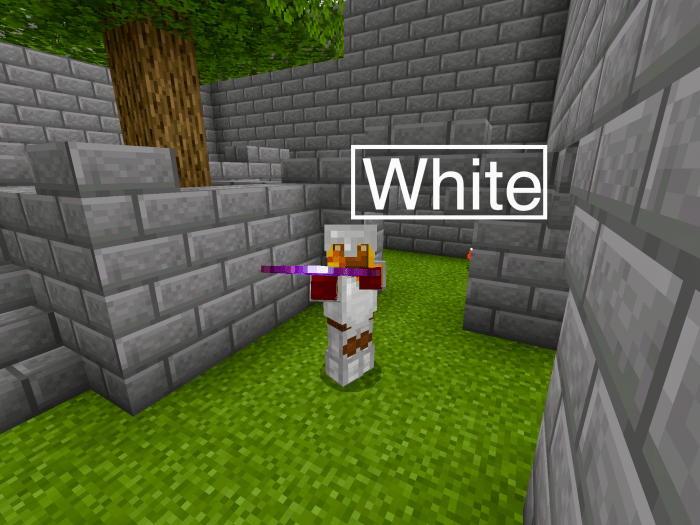 (there are other characters that are not shown)

Changelog View more
Fix some bugs that were in the map and other than that mostly nothing.

Added 2 new characters and I added a new map

I resized a picture, that is all I did to the thing.

Fixed the bug where blue dose not get his effects

I Fixed bug with map generation and changed featured image.