By Editor
Published on September 1, 2014

A mod which adds a new hostile mob which is active during the night. If you manage to kill the mob it will drop four different capes and two different types of blocks which are used to spawn the ultimate boss.

Once you have got the full amount of blocks required to create the block pattern (see image further down) to spawn the boss then you can place them out according to the description in one of the images below.

The boss is very strong and won’t give up without a fight. He can regenerate hearts. He will also call to his minions to spawn, you will know he does that when he reaches up into the air. If you do manage to defeat the boss he will drop the Ultimate Spirit Cape which is the best cape available in this mod, plus it looks cool!

The red dust/smoke is a red spirit. 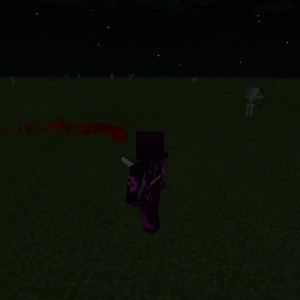 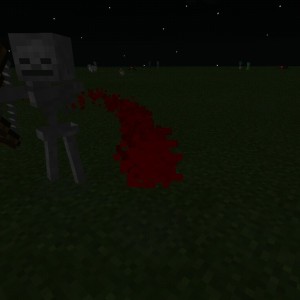 If you decide to annoy the red spirit, this will happen. 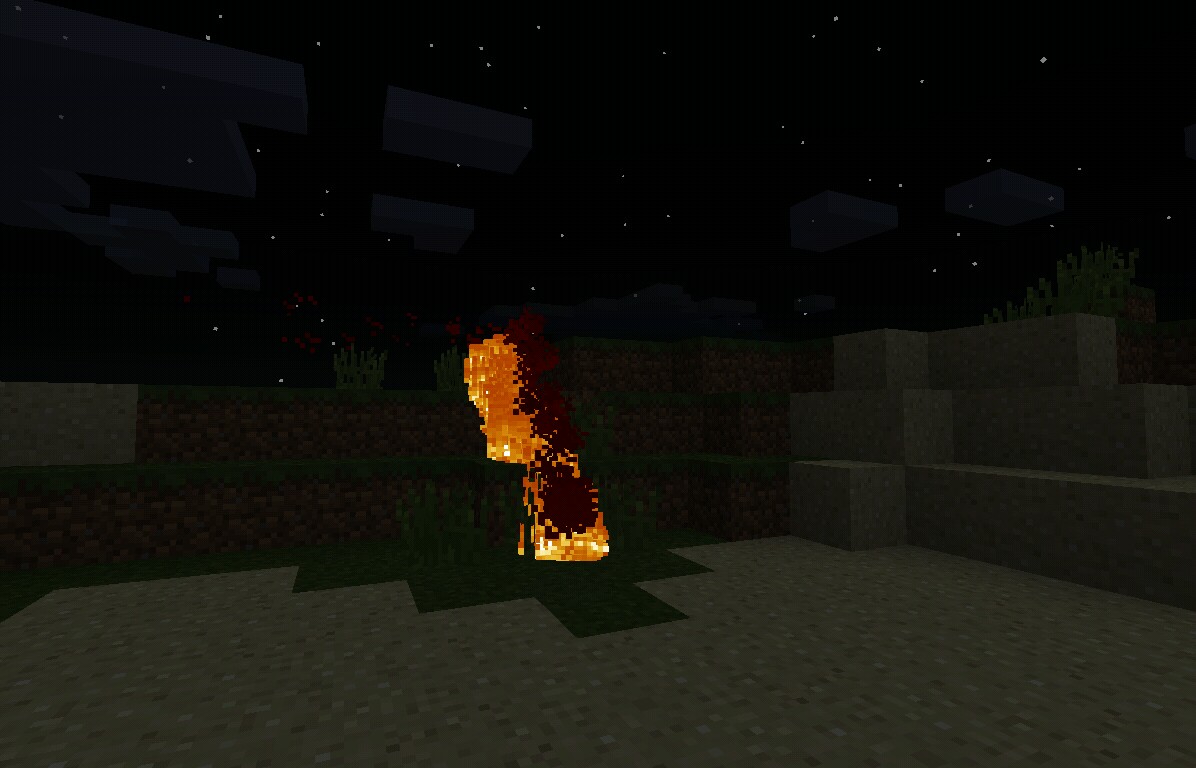 If you kill a red spirit you can pick up blocks and capes from it which it drops. 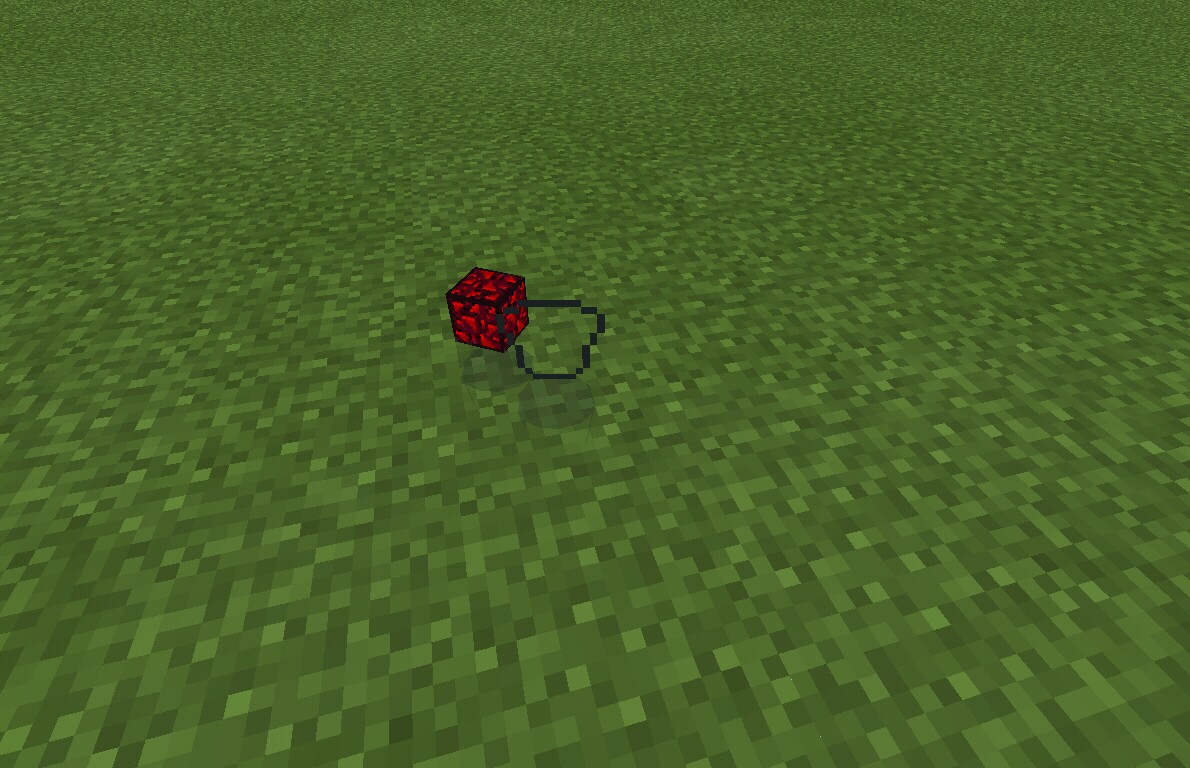 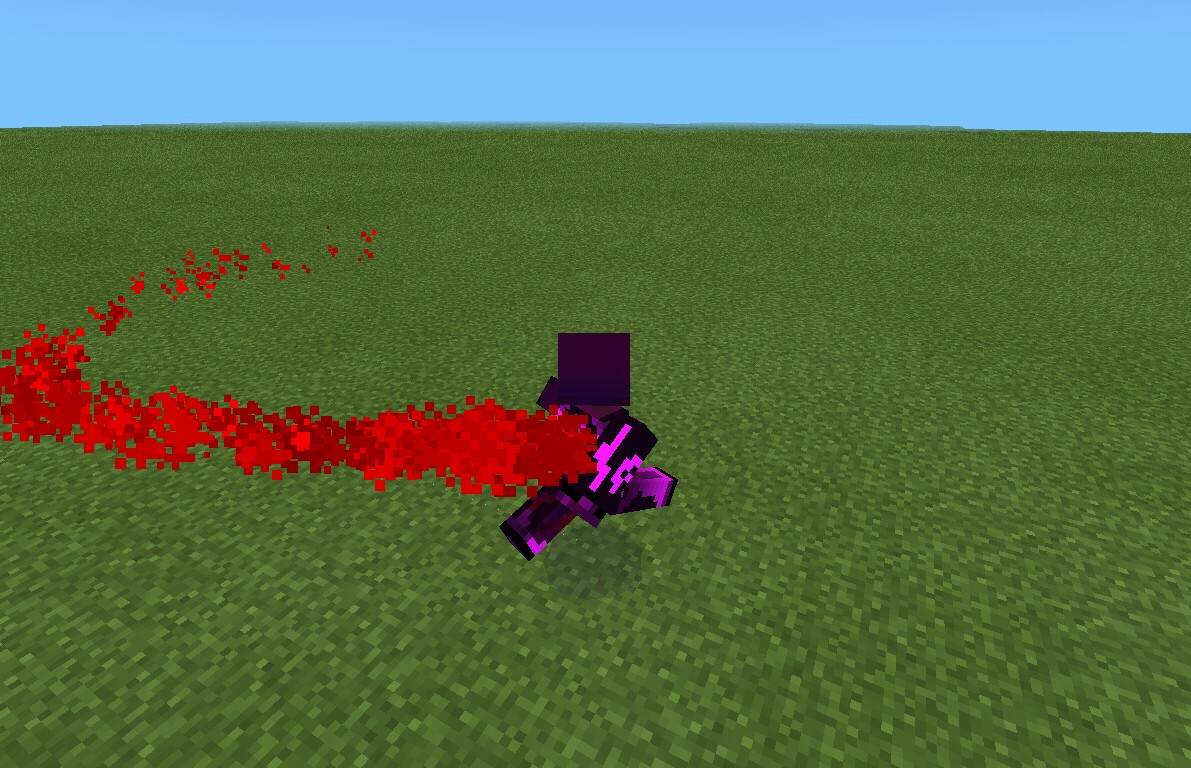 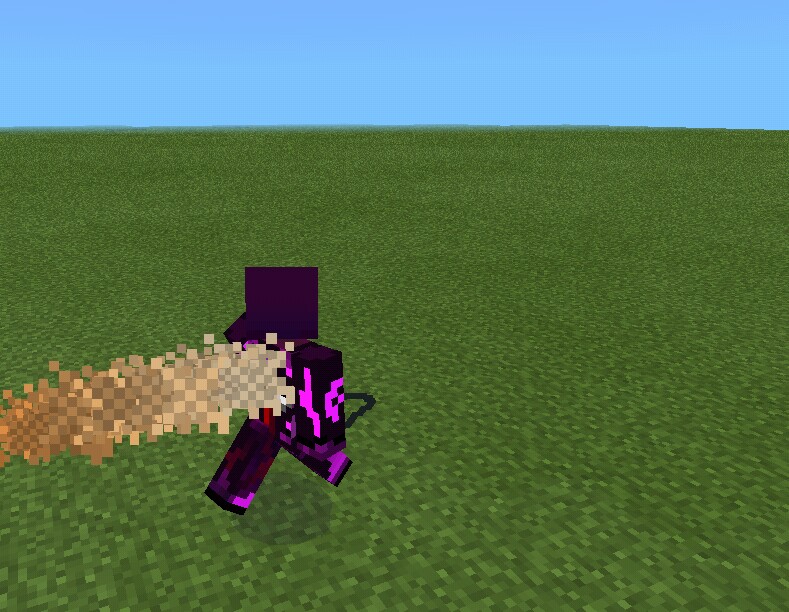 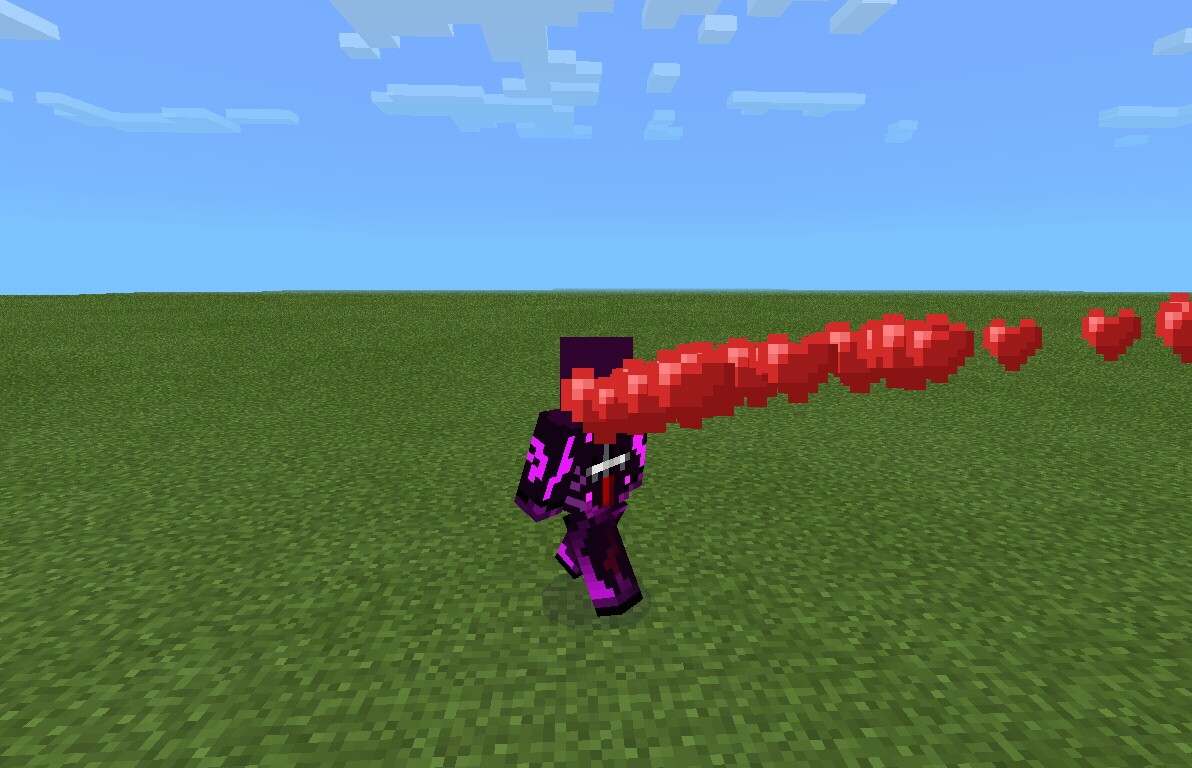 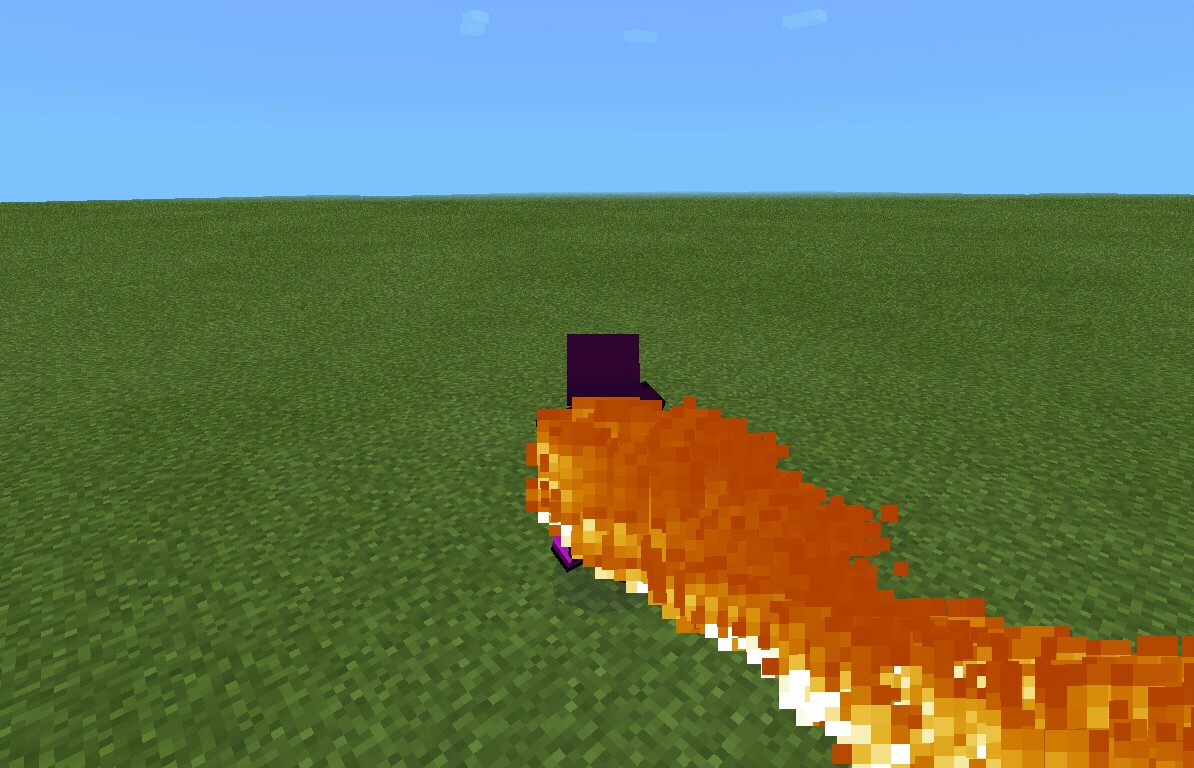 The block patterns you need to create to spawn the boss. 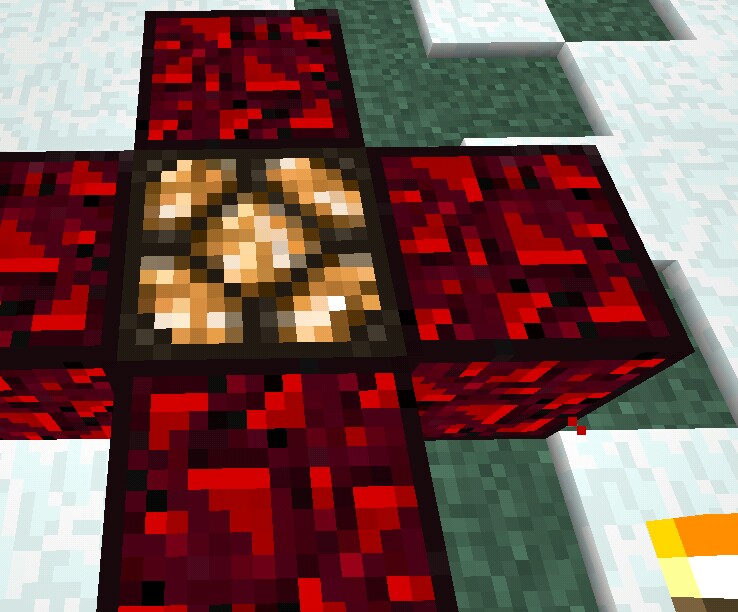 The boss spawning, watch out! 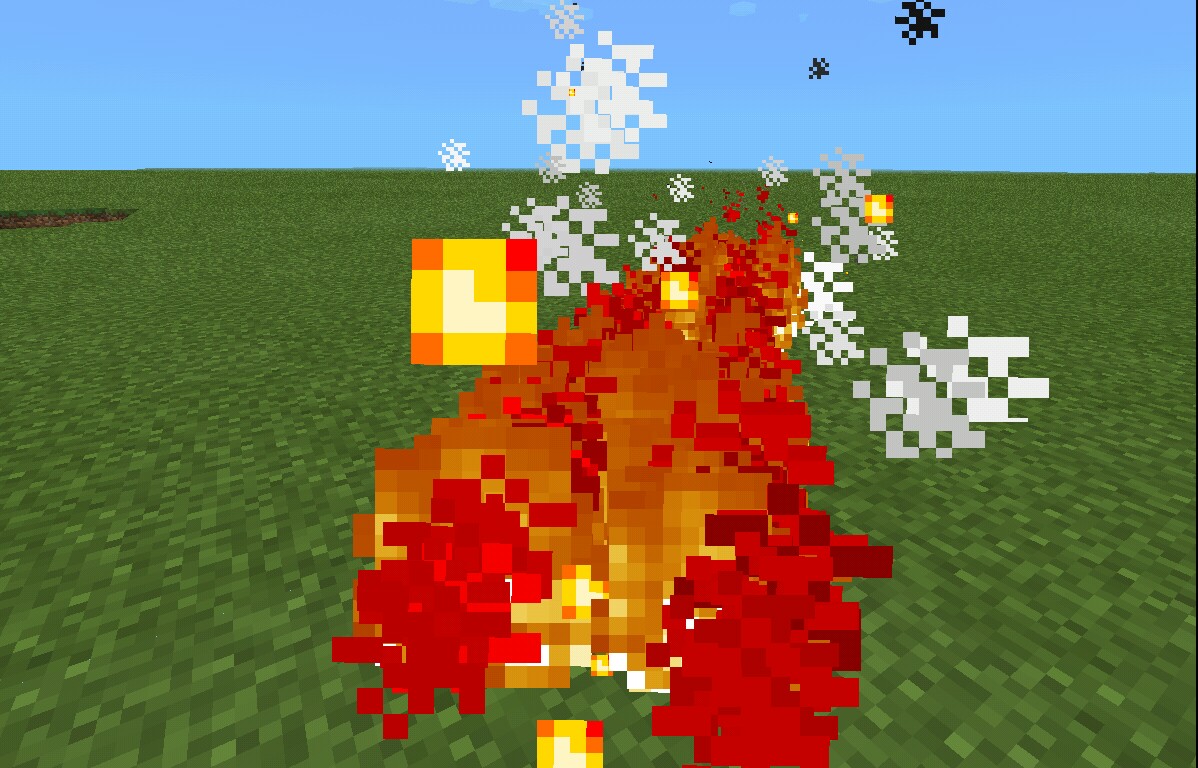 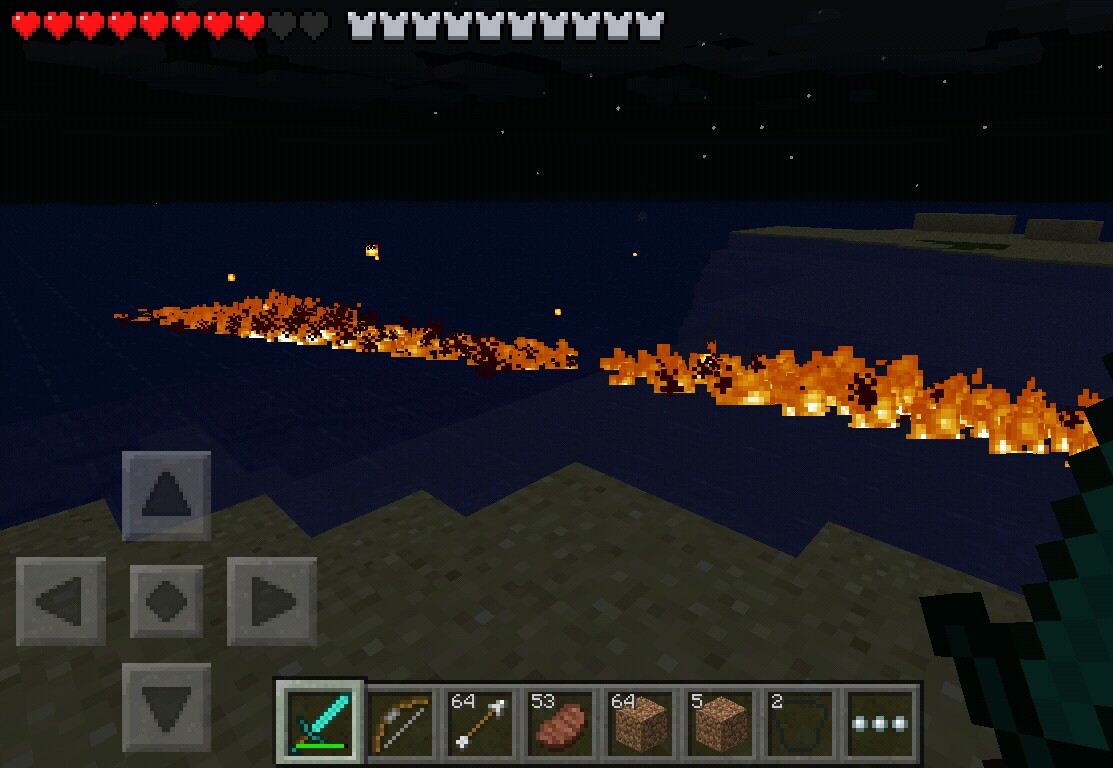 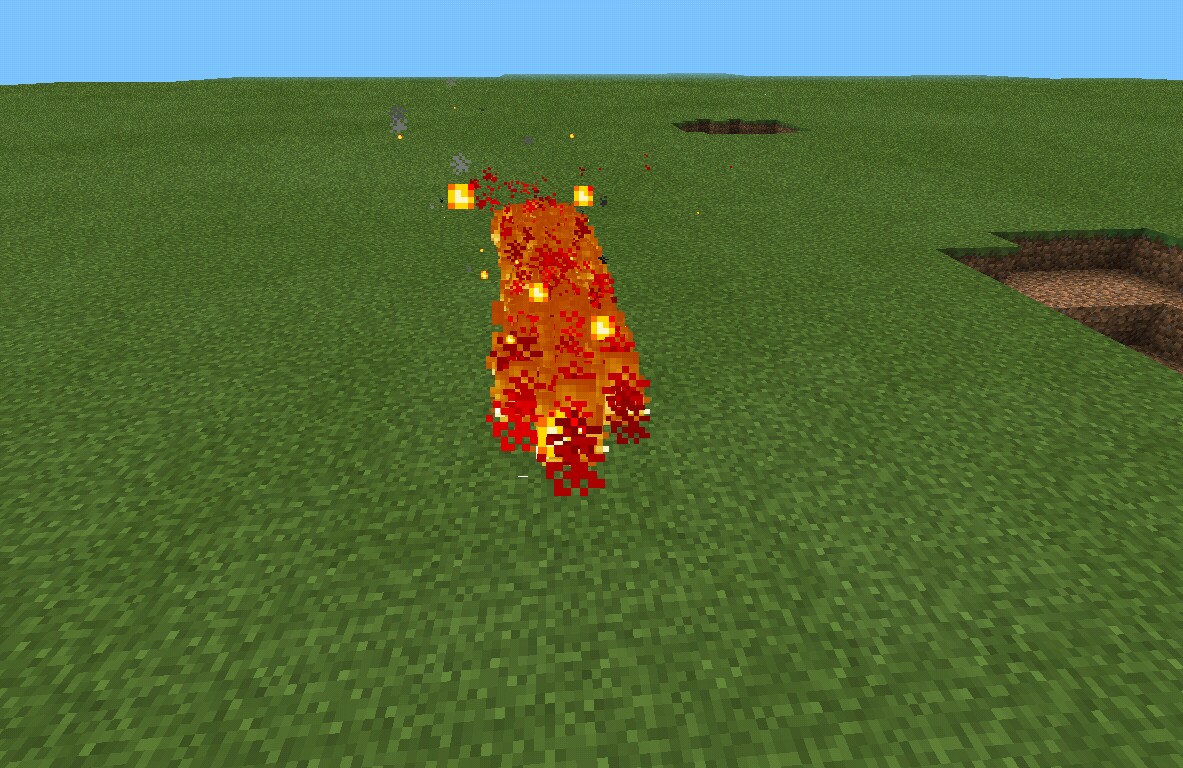 A couple of minions spawning. 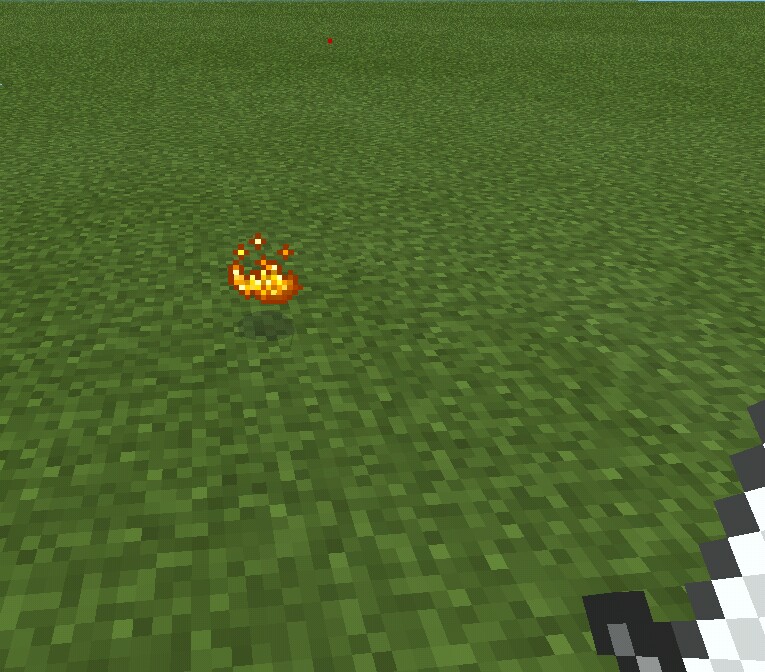 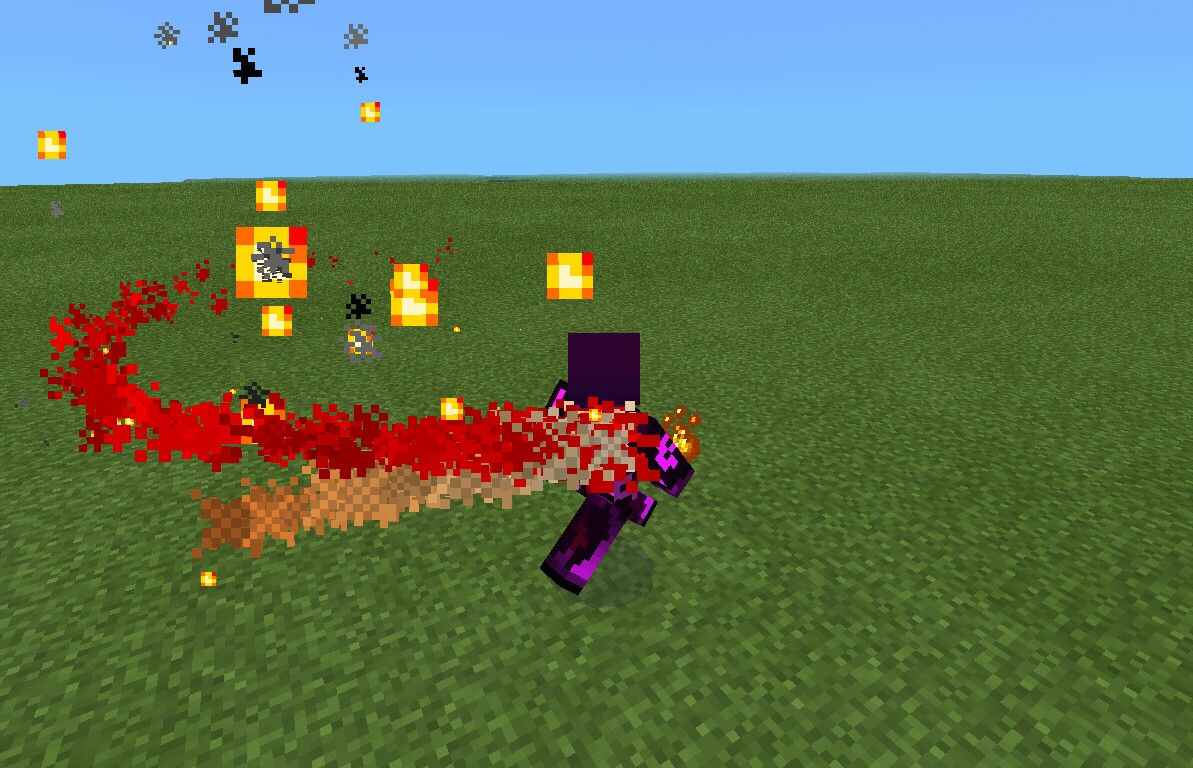