The Robotic Craft Mod adds a new hostile boss to the game called Robo. The boss only turns dangerous when you hit it, otherwise it won’t do anything to you. The mod takes advantage of the new potion effects available in the latest version of Minecraft PE both for the boss fighting and the armor set which you will be able to craft.

The Robo boss spawn randomly in the world and looks like a red and black robot. It only gets hostile when you hit it and when it hits you you’ll get poisoned for a couple of seconds.

Make sure the difficulty is set to maximum to enable the possibility for the boss to spawn. 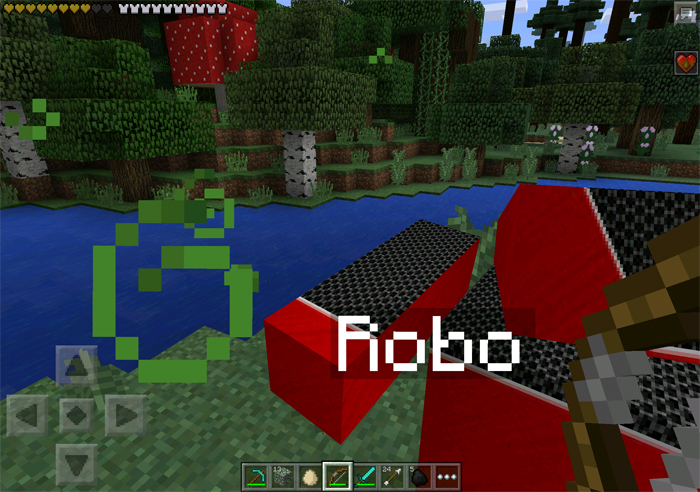 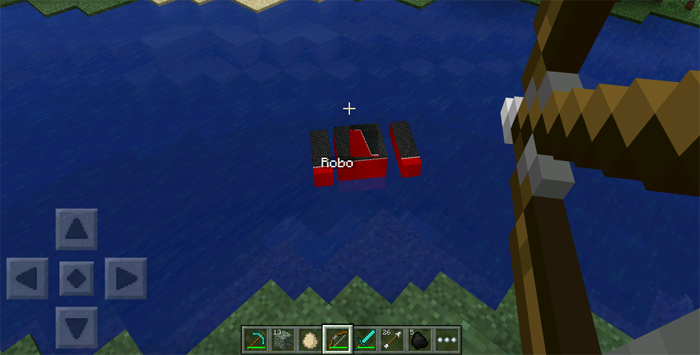