RPGcraft adds four heroes which you can turn into by the use of text commands. Each hero class has a weapon with a unique set of powers. All of the weapons are 3D and one of them even got a really cool 3D animation. Even if it’s in its early stages of development and there are some bugs there are lots of things to explore. For example, the 3D weapons are really fun to play with as they have got the looks and abilities which we’ve never seen before in any other mod.

There four types of heroes include a knight, a mage and a ninja. To turn into each hero simply type one of the following text commands.

Type /level to instantly get to level 3. It’s the maximum level for every class and provides more features and for some classes different weapon abilities.

Each of hero has a 3D weapon and a unique set of features such as custom mods spawning during the night. The weapon can only be used while the active hotbar slot is an empty slot.

The knight has two active potion effects: Slowness II (due to the heavy armor) and Resistance IV (due to the increased armor protection). An exclusive feature for the knight is his powerful sword which has an ability called “mega slice”. It’s a very powerful attack which can one shot most enemies, including iron golems. It does have a 10 seconds cooldown though. 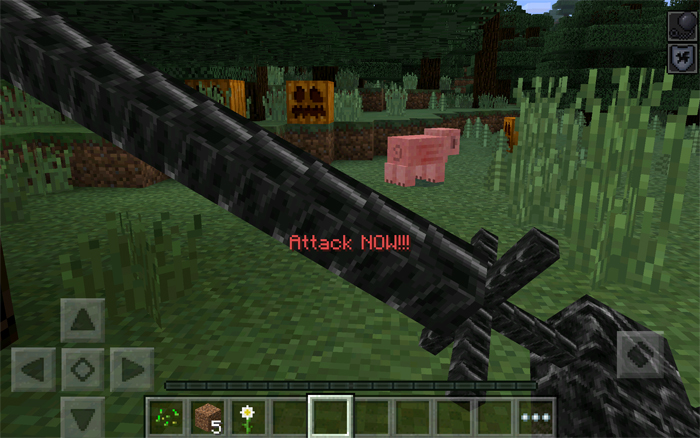 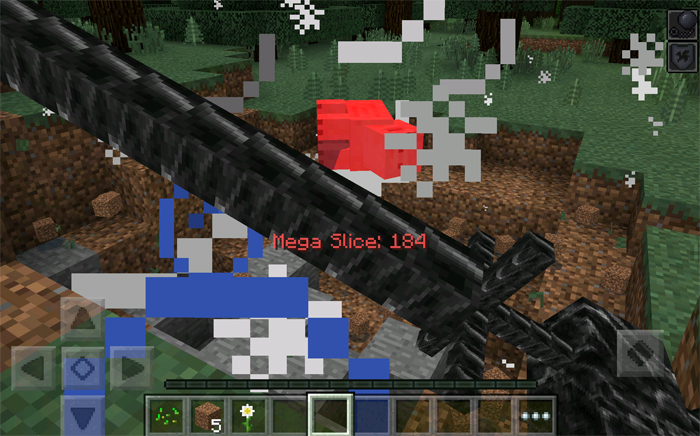 As a ninja your walking speed (Speed III) and fighting agility (Haste III) will be much increased. The special weapon attack is the assassination which has a cooldown period of five seconds. It will one shot most enemies and they will disappear instantly without any trace of existence. It’s the perfect stealth attack. 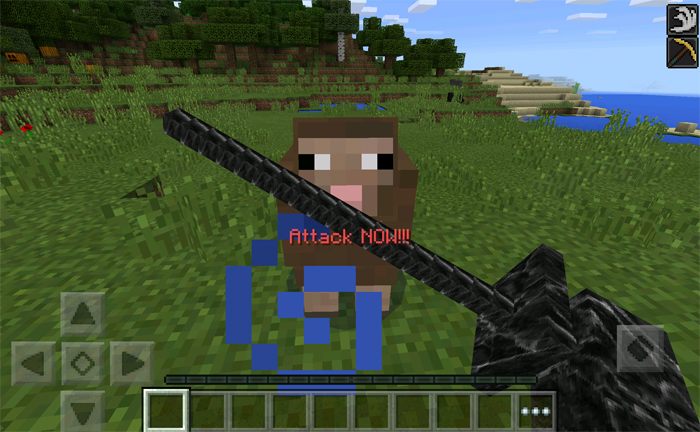 As a mage your vision will be drastically optimized (Night Vision II) and your ability to regenerate health will also be much improved (Regeneration IV). You will also have a slightly better ability to move (Jump Boost II). The most magnificent part of being a mage is your magic wand. It has a really cool animation effect and will automatically attack any enemies which are near the wand. So all you’ve gotta do is just run straight into an enemy and it will be damaged and sometimes even catapulted up into the air. Hitting enemies will cause them to explode. 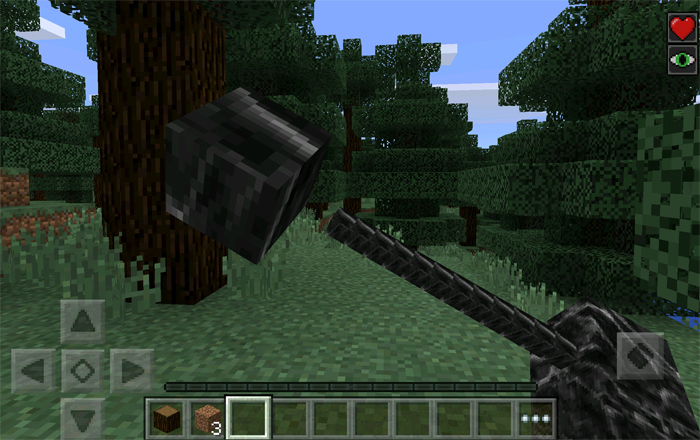 As a bomber your skin won’t change and you won’t have any ordinary weapon similar to the other classes. Instead you will drop TNT blocks wherever you tap on the ground.

Important: This mod requires the latest BlockLauncher version. Find it on Google Play/Amazon or download it here.