RPS Shader | Only Android and iOS [Read the Description]

The reason I released this shader is because people asked me to release a texture pack with the shaders that I developed for the fall pack and winter pack, so today I am bringing you the shaders that people have asked me a lot. .

Get ready to see how realistic your game will be using these shaders, just scroll down and you will see the magic of RPS Shader shaders

[note: some cell phones may not work very well, some may have a negative reaction on some phones]

in some cell phones this shader may not work, despite having a high-resource phone it still won’t work since mojand has not added support for shaders with special functions to those devices, if you are one of the people who does not work download the backup version is not the same as the shader but at least you have an excellent shader equal to this version

we don’t want to see you disappointed for not having this shader, that’s why it’s better to download the backup version if the normal version doesn’t work for you 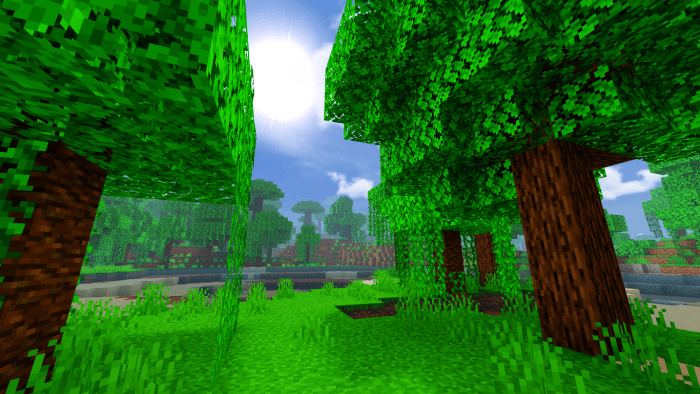 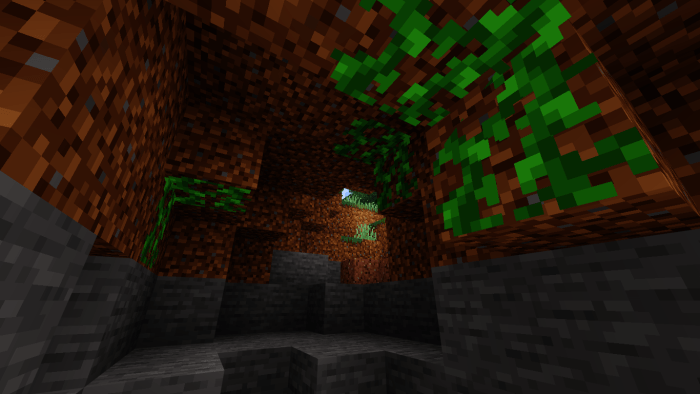 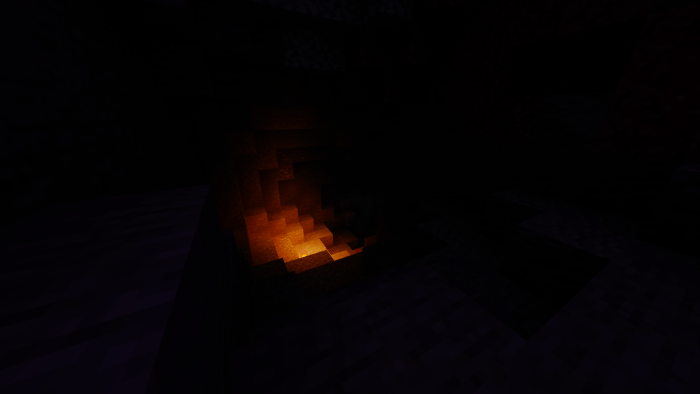 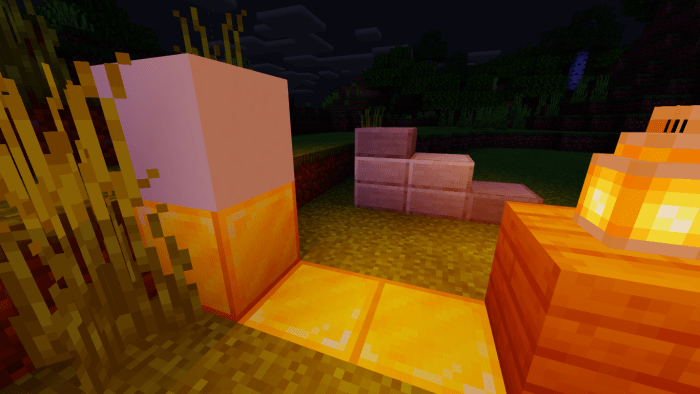 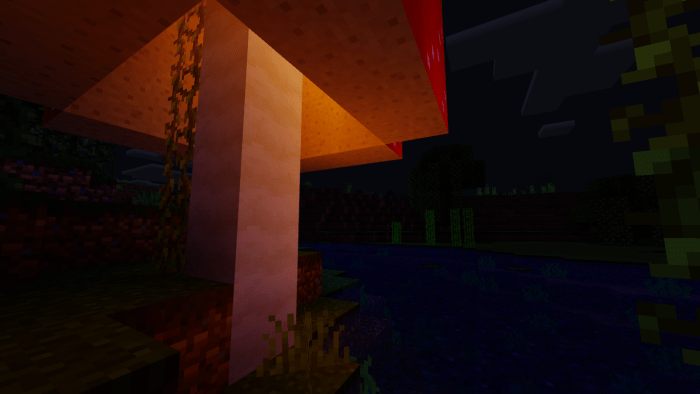 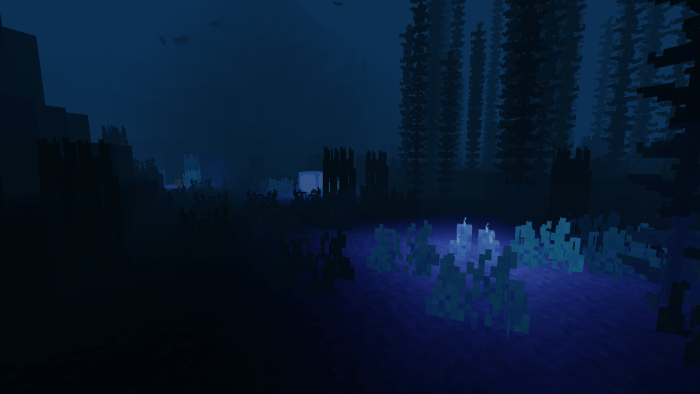 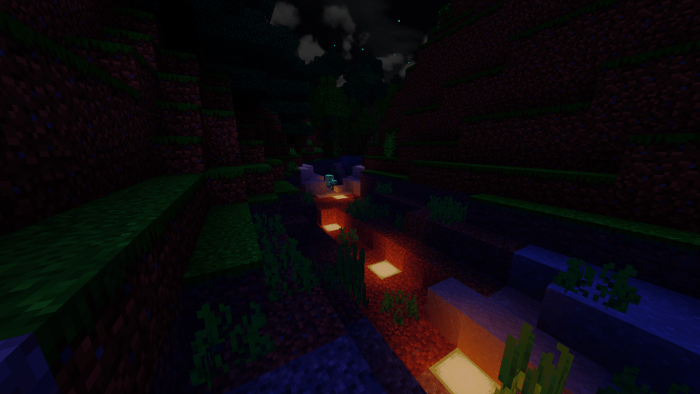 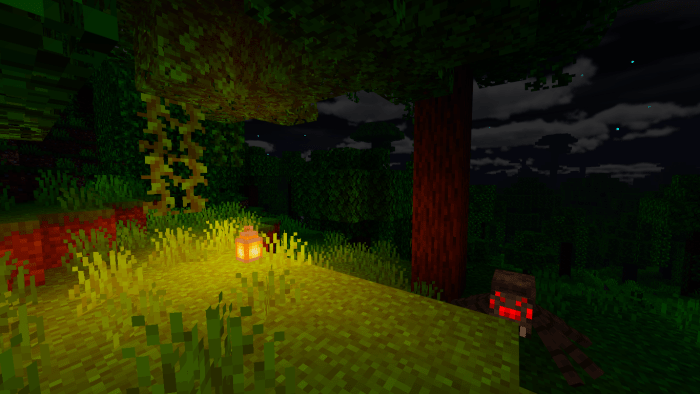 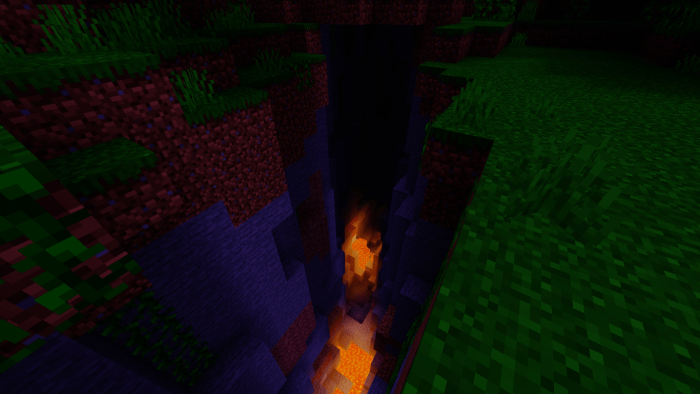 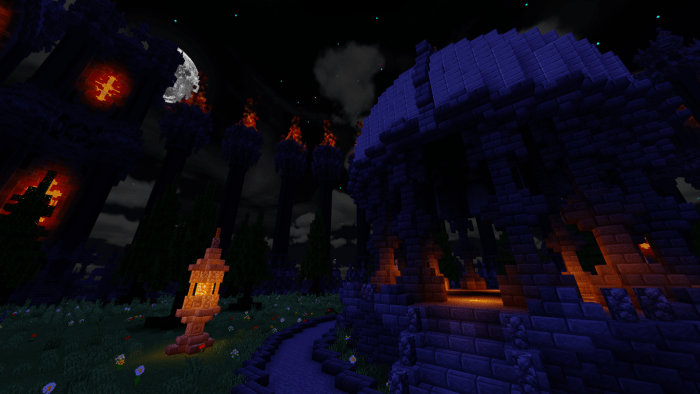 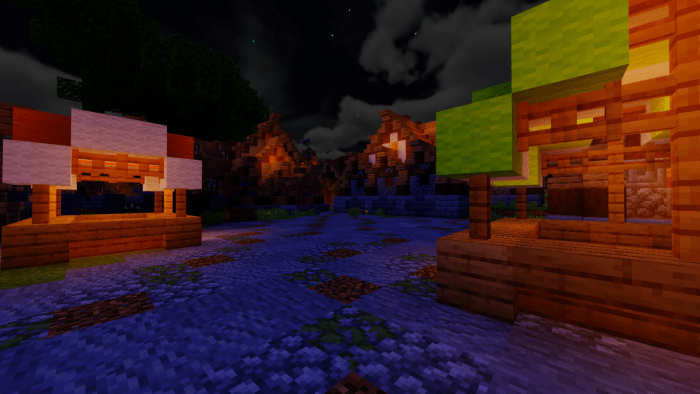 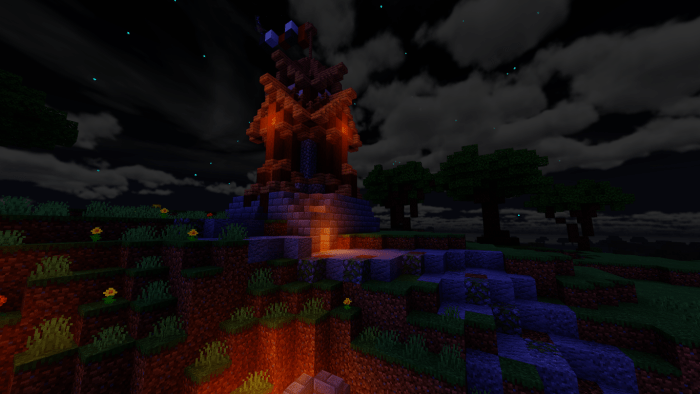 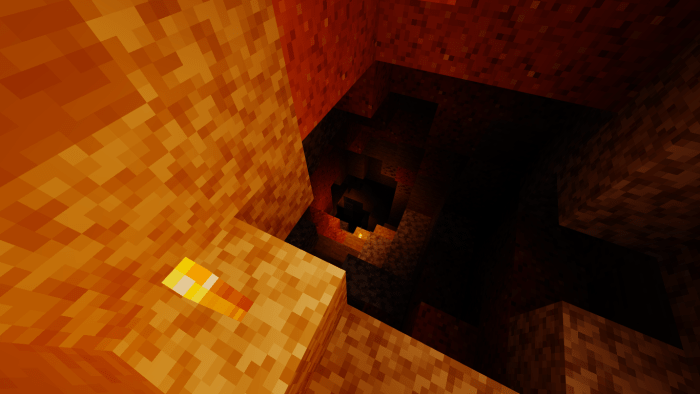 There are no changes, just add a few words in the description about what happened

In this version there were no changes, the only thing that happened was that the shader had a big error when loading and made everything invisible

-Now the water is more visible than before

-New change when being at night

-Solves the problem with water

-The problem with particles is solved

New lighting in the shader will now look brighter

Note:this is mandatory to enable on some mobile devices

support is added to more mobile devices and low-resource computers

fixed a bug where some animals were invisible

-New change in rain and snow

-New change in the sun when it is about to set

-New change when it gets dark it looks darker and more realistic [you can download version 2.0 if you don't like this change]

-New stars in the sky [with: the stars can only be noticed more if it is at night]

-fixed the bug where on some devices the shader was invisible

Guide how to install it