The Samurai Craft mod adds a complete samurai armor set and suiting weapons such as a katana. It also adds a spawn egg which can be used to spawn the Master Samurai boss. As every item can be crafted it’s a nice addition to the normal survival game mode.

The armor adds several advantages to your character when worn. The boots will give you a jump boost and the leggings will make you run faster. The chestplate will give you some extra protection and the helmet is just for the looks. 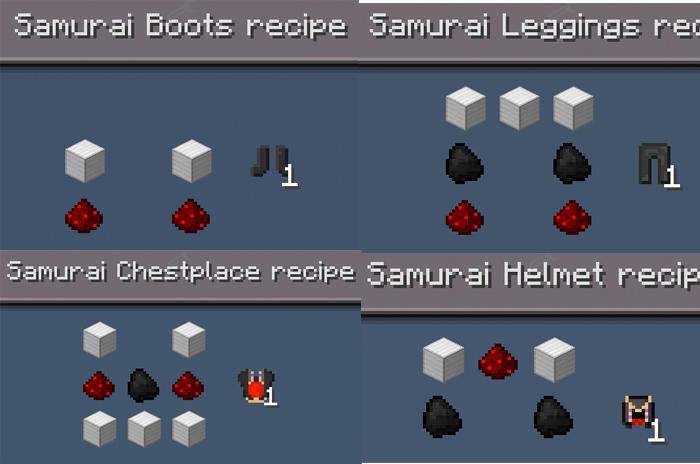 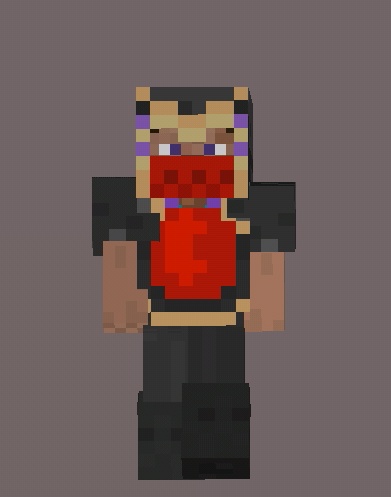 Two obvious weapons exist in this mod. A katana (basically a sword) and shurikens (used for throwing).

Once you have geared up with the new armor and got hold of some shurikens and katanas then craft the Master Spawn Egg with two katanas and one egg. If you manage to kill the Master Samurai boss he will drop a Master Katana which deals 40 damage every hit! 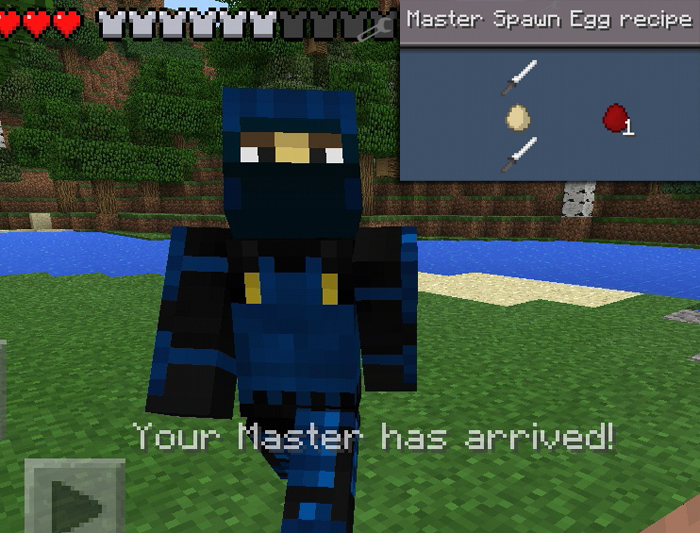