By FoxydapirateYT
Published on June 25, 2020

This SCP skin pack is the first version 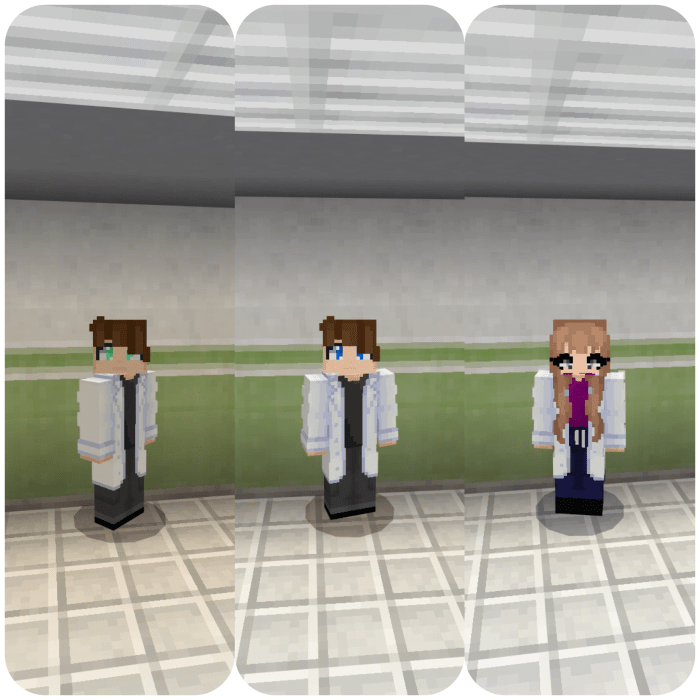 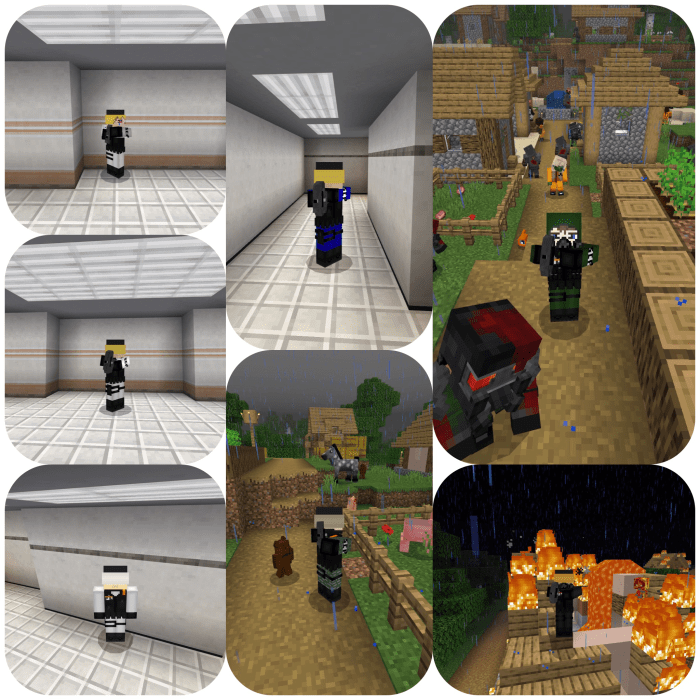 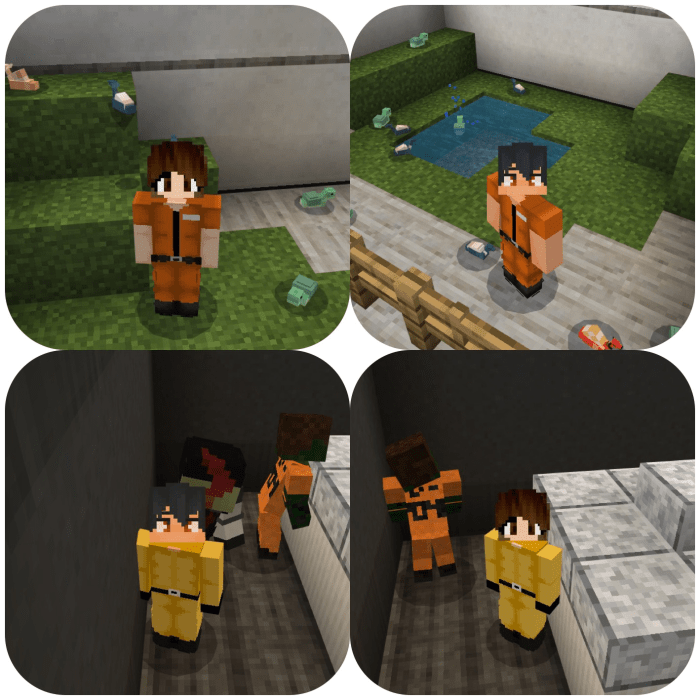 Yay….. that was sarcasm 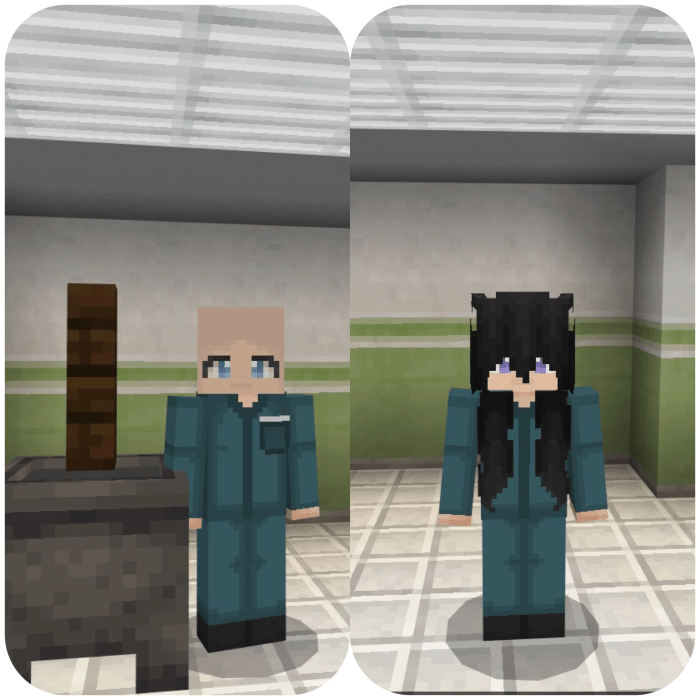 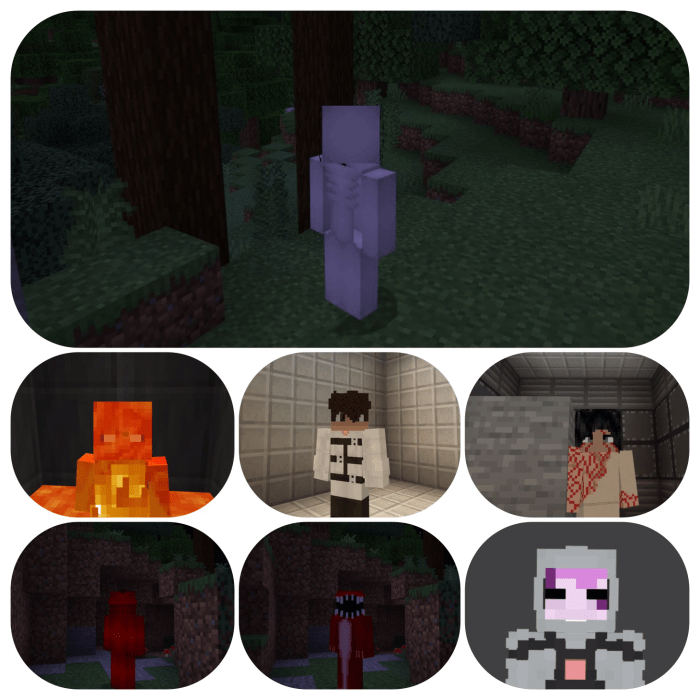 in first place we have

Second And third place we have

Fourth place we have

with many voices     Made by cheesetheavli

In fifth place we have

The second one is made by Bluewhispers This is Not in the contest but is the reason it was made. 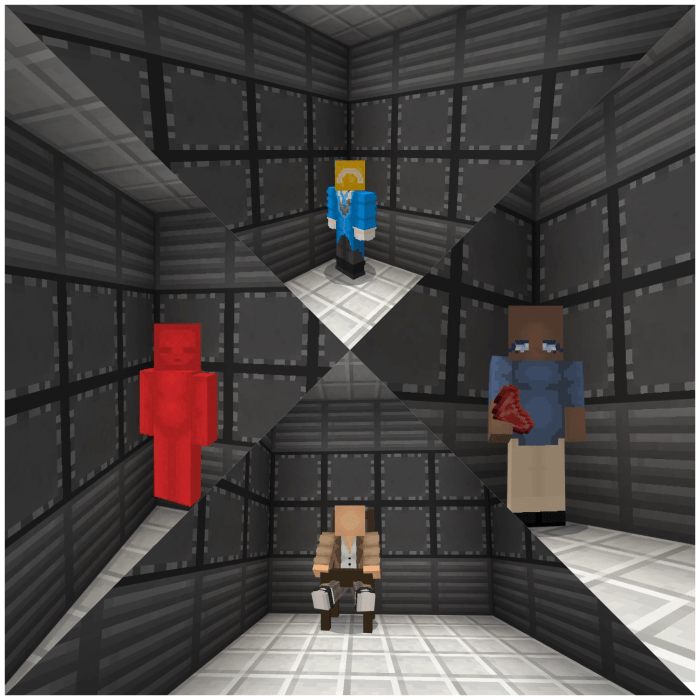 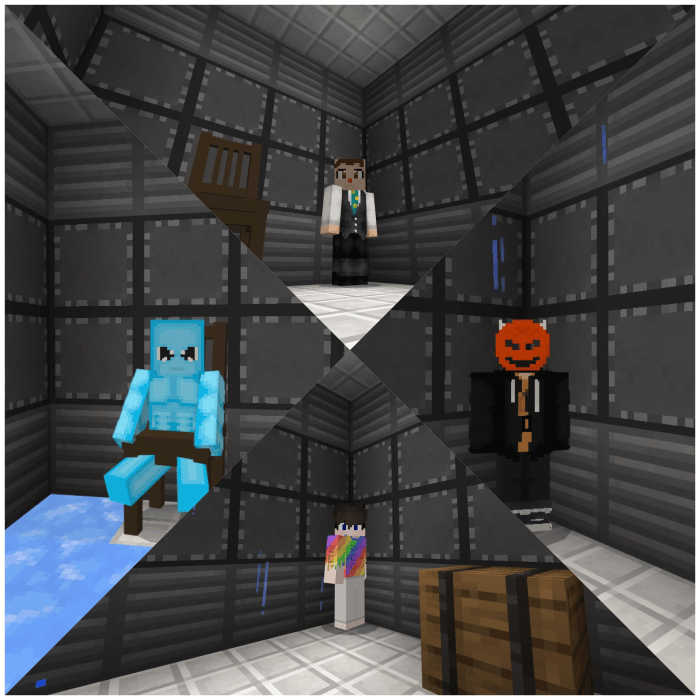 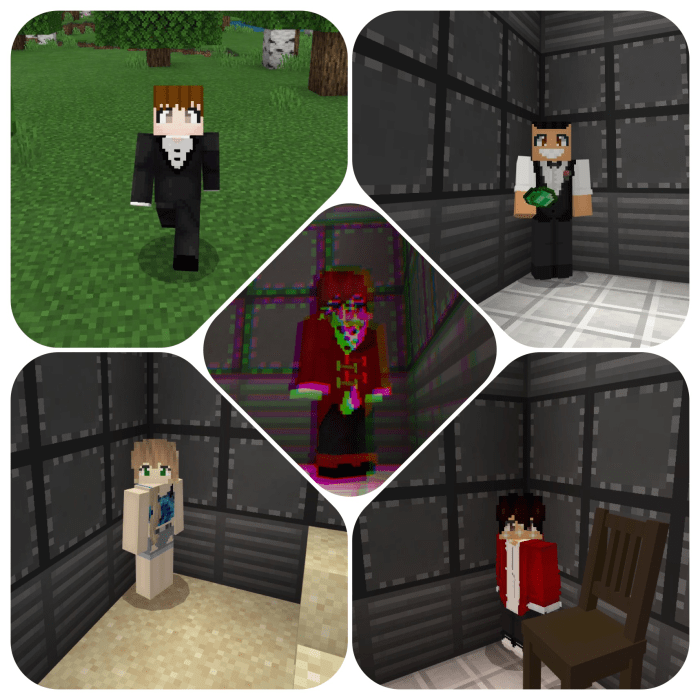 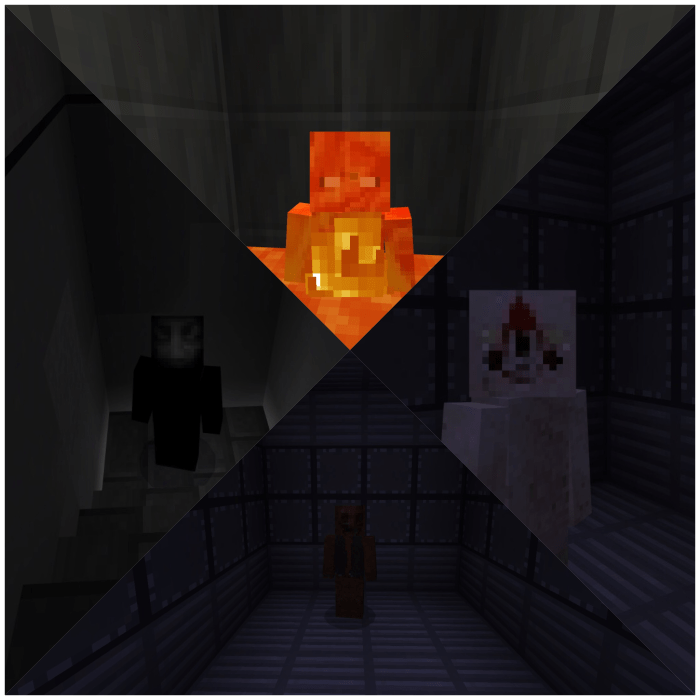 Scp 087 Also known as a reason not to exercise