This is a roleplay map ambiented in the SCP Foundation universe and intended for multiplayer, but of course you can also use it to play alone. It is very big and includes almost all the rooms found in SCP – Containment Breach, other extra rooms I added and a full exterior.

This map is a roleplay intended recreation of the facility from SCP – CB, but I added extra rooms, a full exterior, lots of redstone, a working Tesla gate system, a working site lockdown system, and most importantly, a working warhead system, which if activated will blow up the whole facility. It also has working redstone SCP-294 (only works with Quarters from the 2004-SCP Addon resource pack) and SCP-914 (only works with Keycards and SCP-500 from the 2004-SCP Addon resource pack, and only one item at a time). 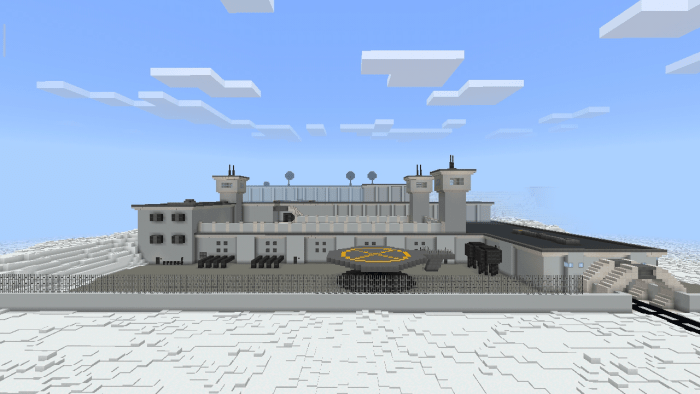 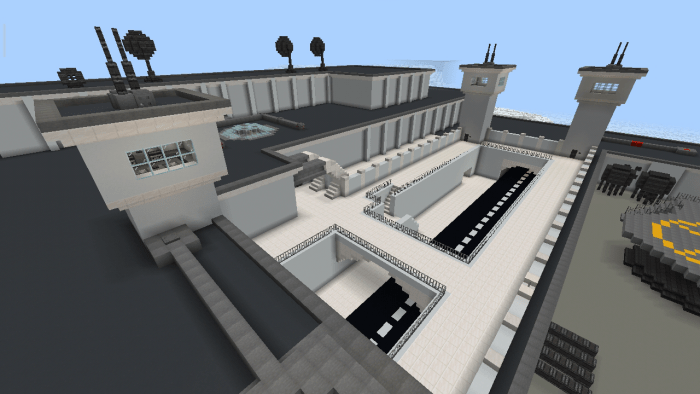 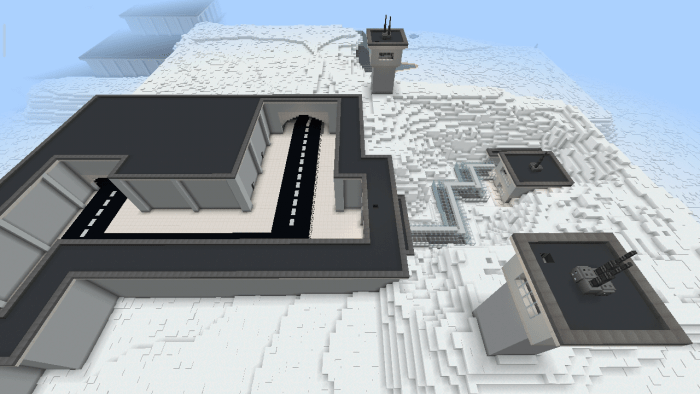 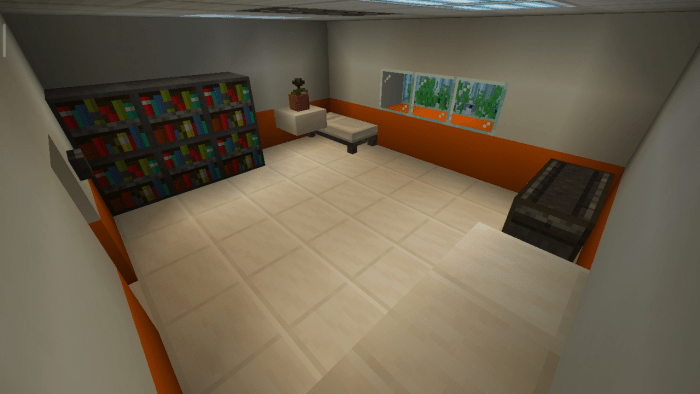 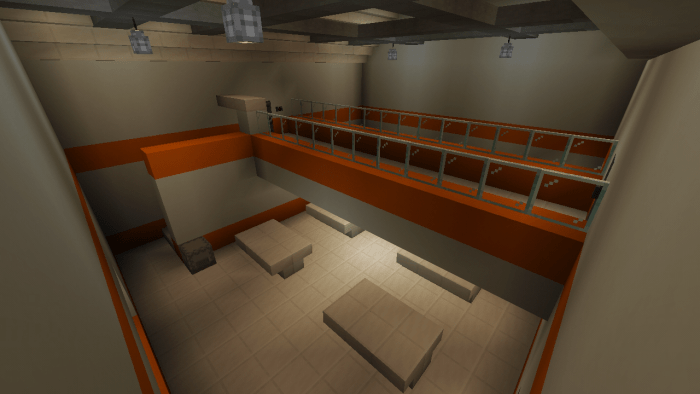 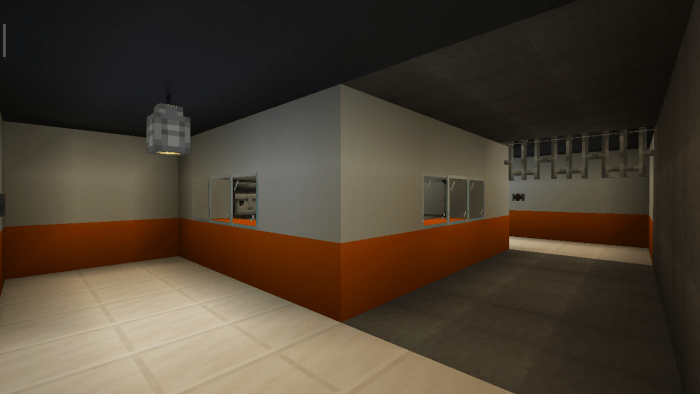 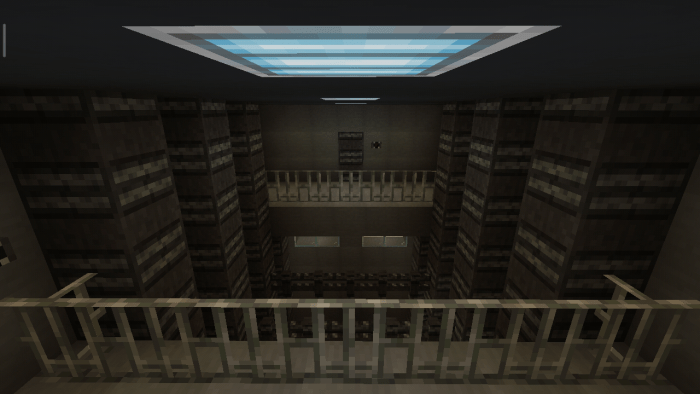 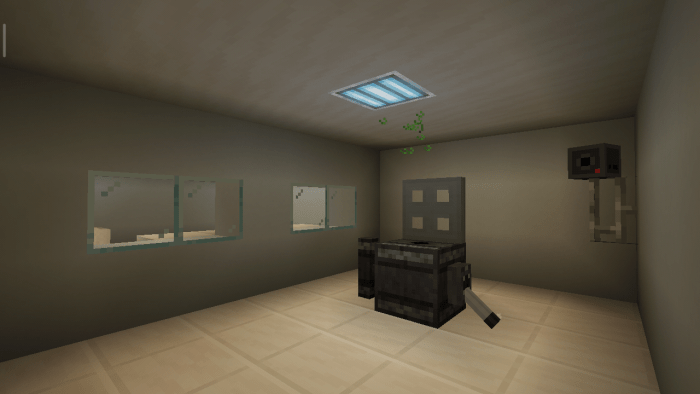 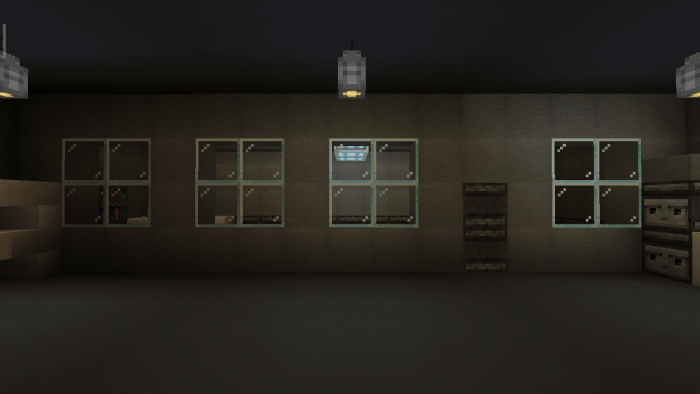 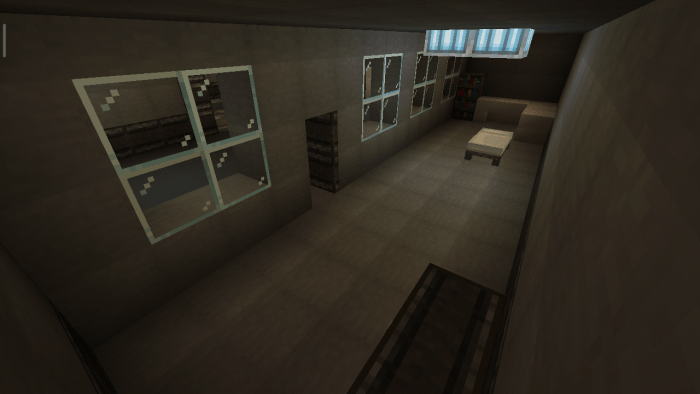 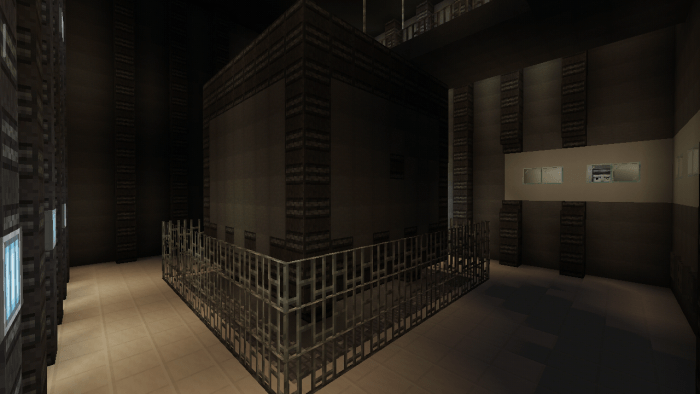 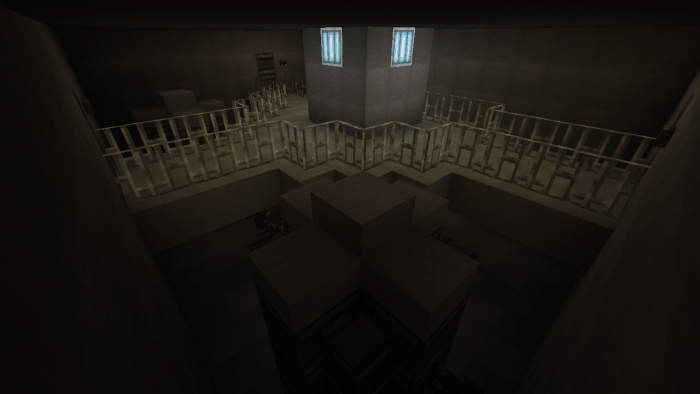 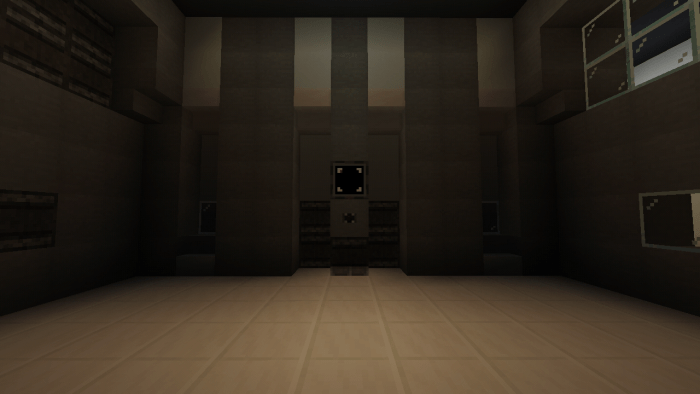 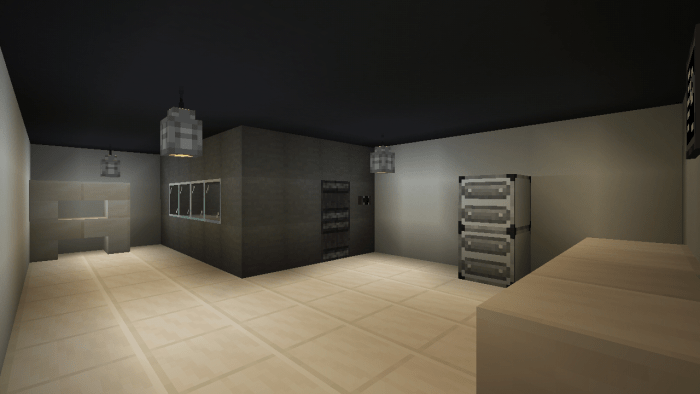 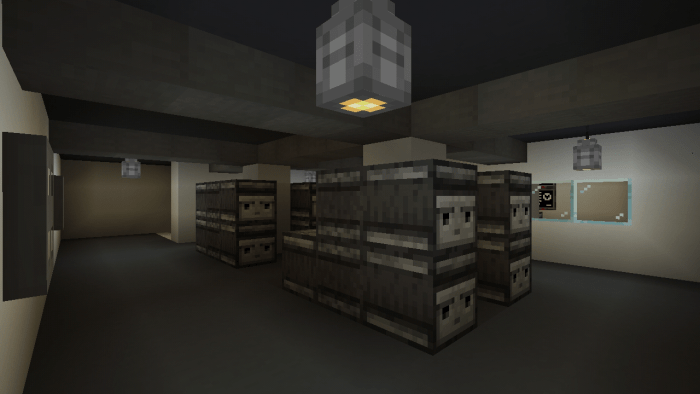 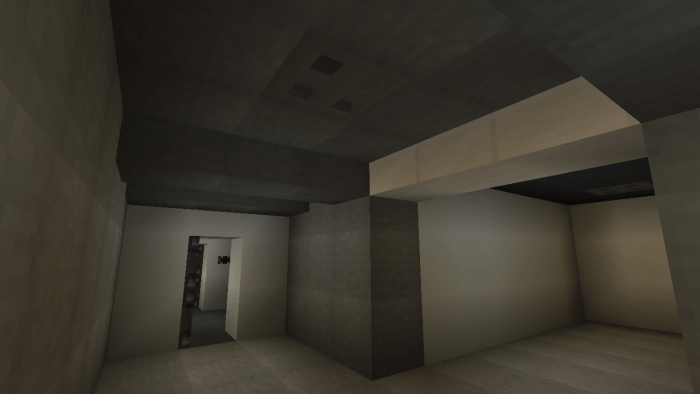 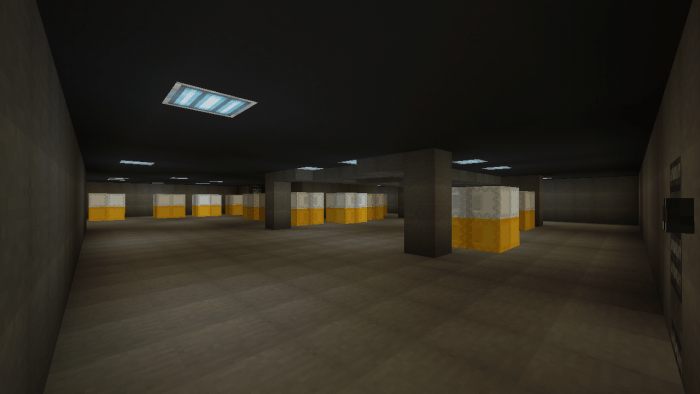 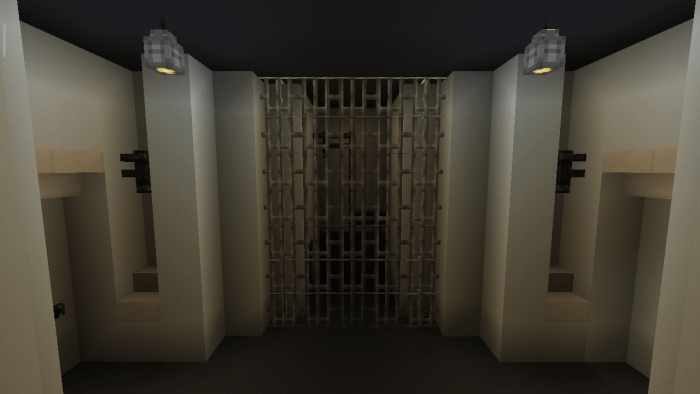 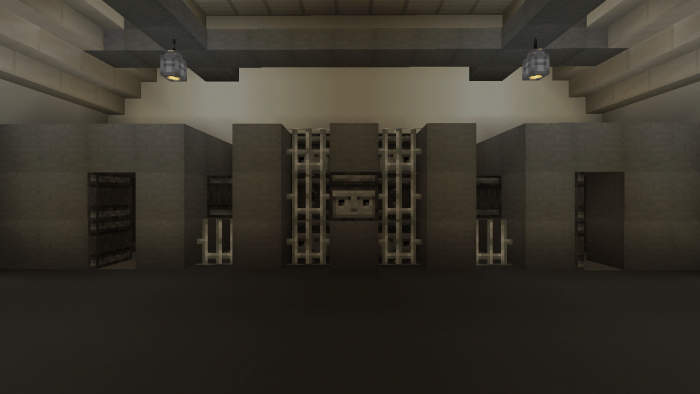 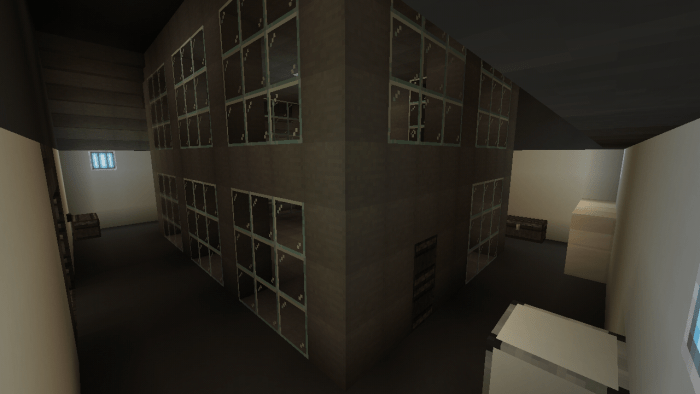 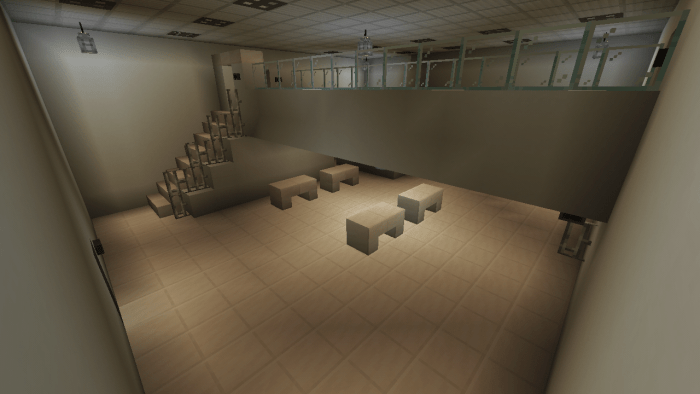 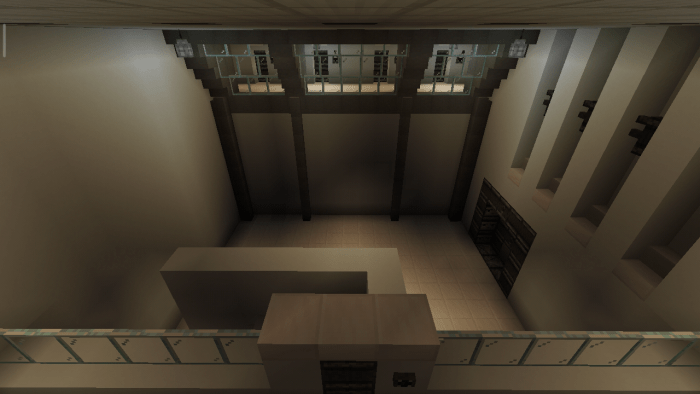 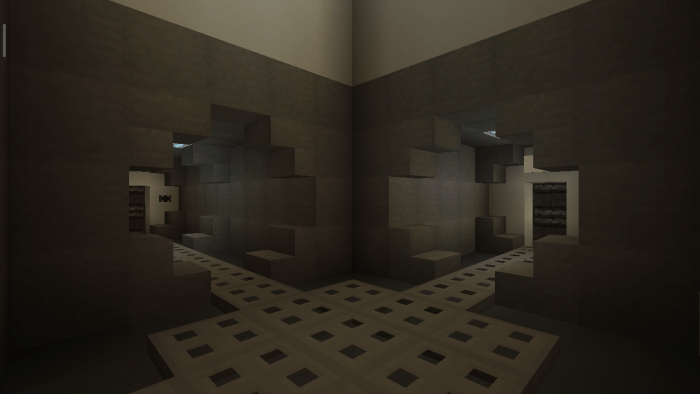 Once downloaded just click the .mcworld file and the map will import to your Minecraft, if that doesn't work then rename the file from .mcworld to .zip, decompress it and move the folder to games - com.mojang - minecraftWorlds.