SCP: site 60 is a map inspired by the horror game SCP Containment Breach. This map is versatile as it can be used as a mod showcase for YouTube, a role playing world or just to explore. This map relies on 4 mods and 2 texture packs. This map will hopefully be updated weekly with small changes like a containment room redesign or small details added.

NOTE: the mods are not mine and I had nothing to do with them and the same goes for the texture packs! 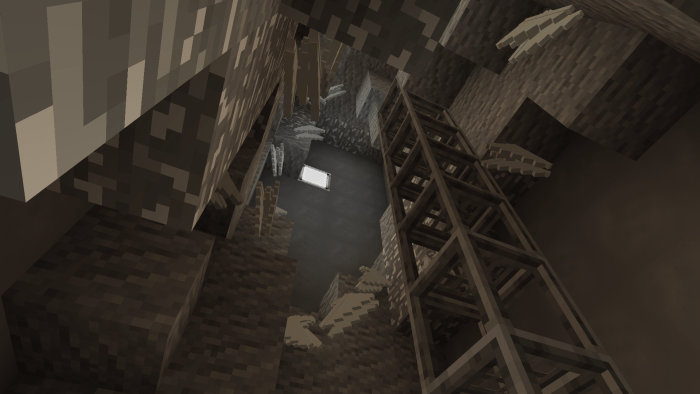 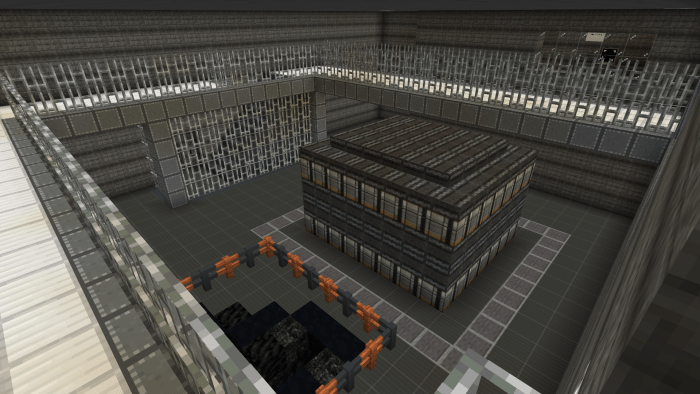 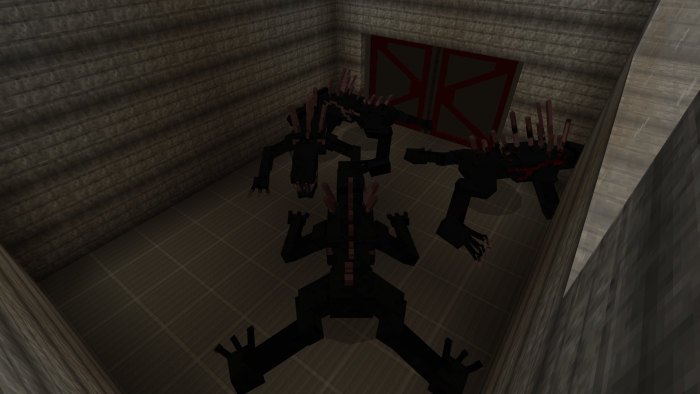 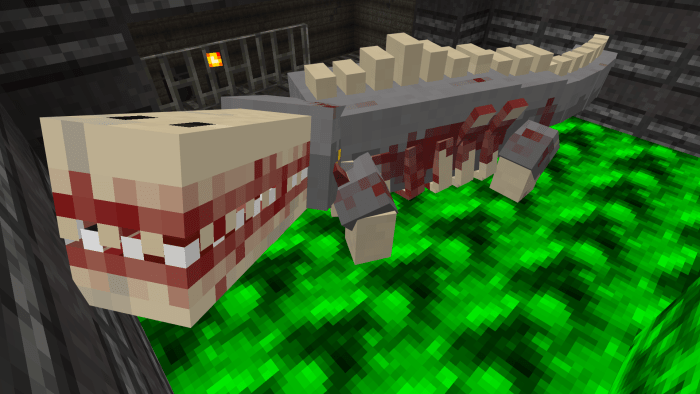 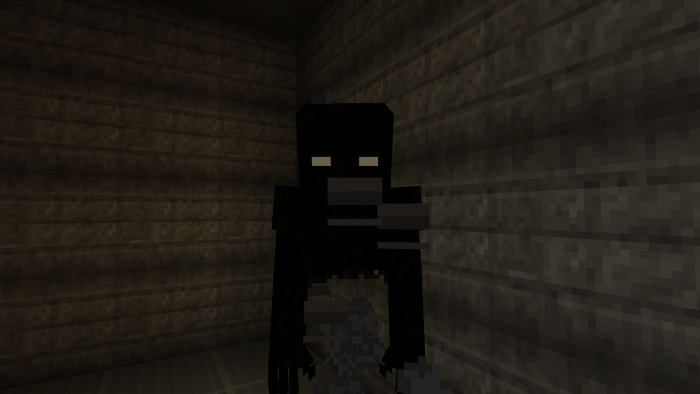 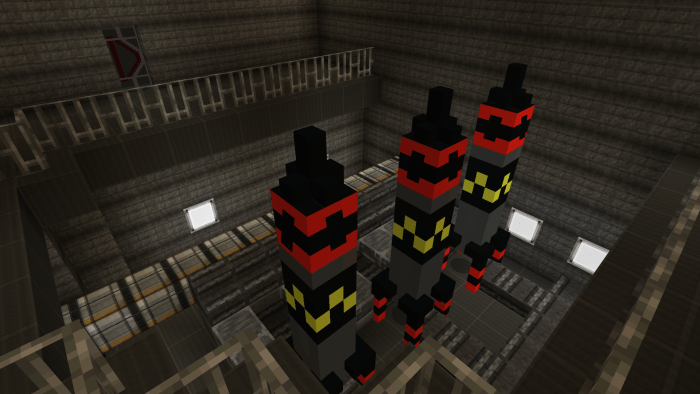 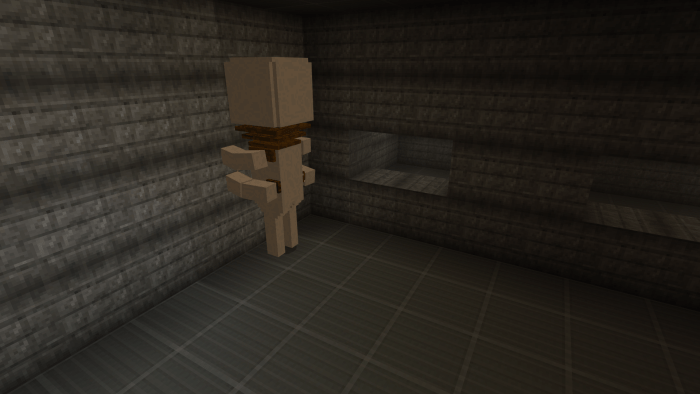 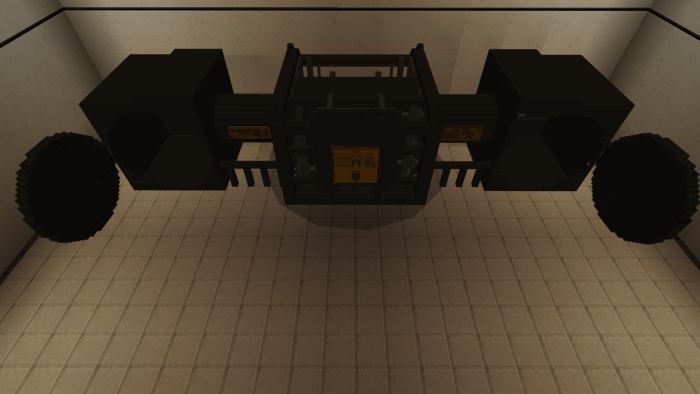 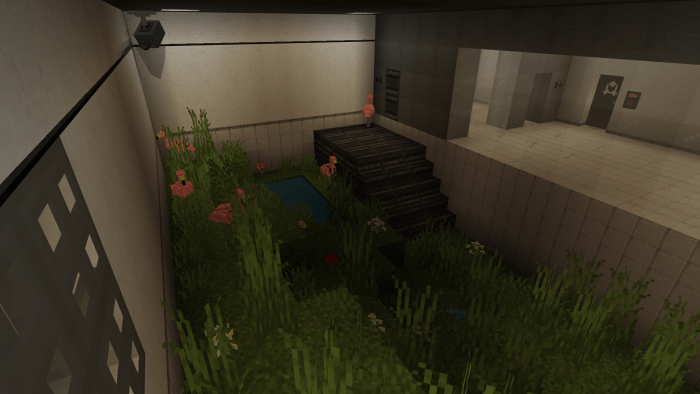 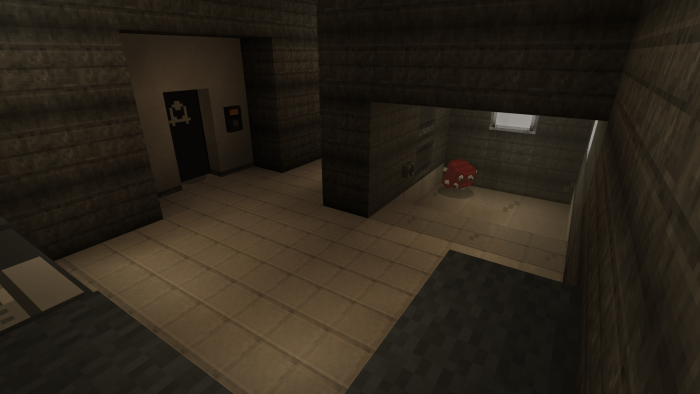 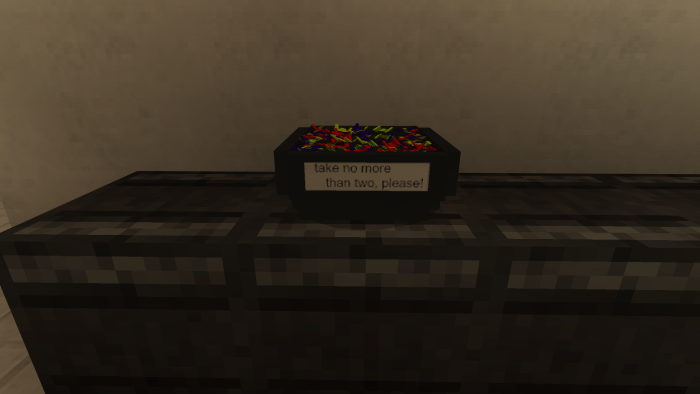 in scp-079’s room, there is a lot of empty space. comment on what I could build in this space. 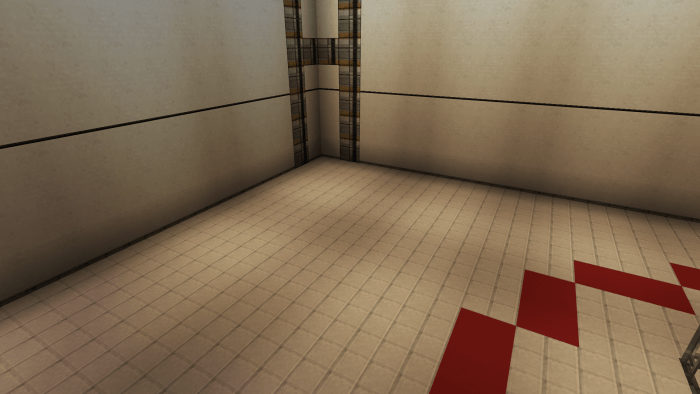 for update streams visit me on twitch

added a link for my twitch. visit for live streams of updating scp: site 60 and other things

and by it i mean the fact blocks are missing.

(oh and urr...sorry julius scizzors for adding your link to my world download site, but it is the only way for it to work)

next update will include the entrance zone

scp js edition v2 is going to be implemented soon

recommended for windows and xbox. using phone or other mobile devices will make lag.

this world may not work on beta