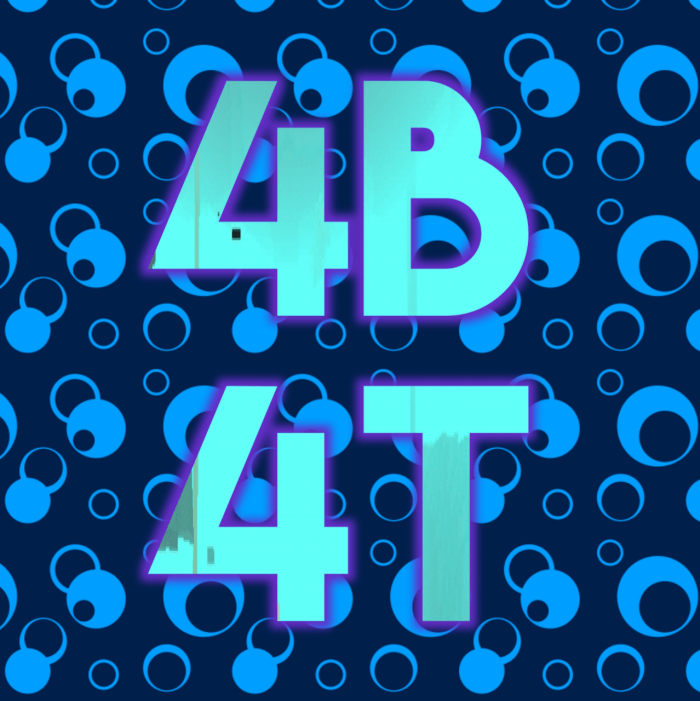 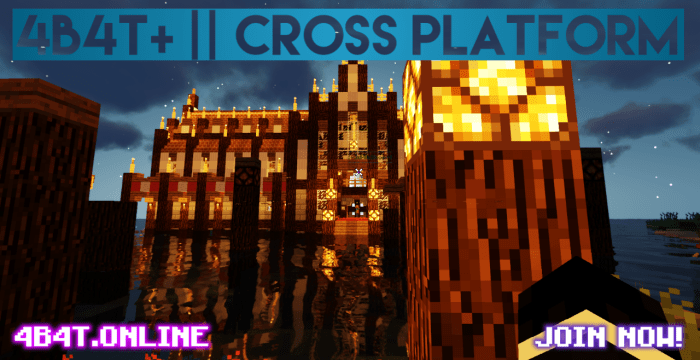 Our long term goal for 4B4T+ is to successfully reach a level where the server is ran in a fully automated environment where the server can decide for itself what’s best at what time and adapt to the changes that occur whilst also being in real-time communication with my applications and thus laying the foundation of how next gen servers could operate in the distant future. This will be achieved through the help of My Organization — The GCord Project.

• Update Server Title to include the updated server version

• Fixed Many bugs with Anvils

• Optimized Advancement data player iterator to be O(N) rather than O(N^2) - speeds up process significantly.

• A handful of bug fixes and new implementations

• Added interactive tag/button for Villagers that are able to trade

• Maps will no longer load chunks

• Commands are now sent through a secure channel to prevent possible interception from third party clients.

• Fixed relative teleport after logging in

• Errors are now suppressed and logged instead of kicking the player

• A wave of Inventory Fixes

Updated Large Banner and Image in the full server description

Server Name: You are in Position: 999