Blocksvill SMP is a new SMP server run by the Survival.to operators (Previously owners of the MedievalCraft Realm). Its a freebuild Vanilla server, we can say its like a realm but just with more player slots.

Answer these questions and send them in #apply-for-blocksvill:

As like many Realms/Servers, we have rules too. Please read them!

IF you break the rules, you get banned. No second chances will be given!

The Server is 1 week old, and already has already some builds in it. There are also already some towns which you can join, but always ask before so there are no misunderstandings/disputes. All building styles are allowed so any player should be welcome here.

Some Screenshots from the server: 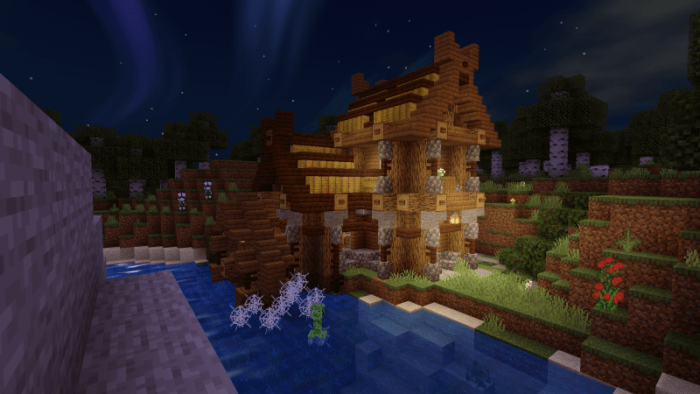 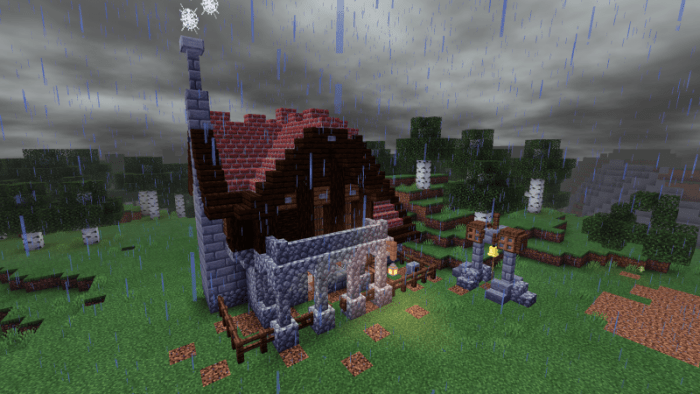 updated the application form/questions and fixed also the servers performance

switched server location to US Central