Welcome to to the MCPE.to factions for Minecraft Bedrock! Our main goal is to provide a friendly and funny servers that are 100% vanilla (always latest features). There are plugins which can help you protect your builds against griefers (depends what game mode u play)!

a faction server with claims, homes, tpa, and more. If you want ensure your claims keep claimed, make sure to join the server within 2-3 days or they get unclaimed (to allow raiding)

SMP is a gamemode that allows you to play in a public with land protection. there is an economy as well, shops and more! create your kingdom today!

Clan Wars is a faction like gamemode. there are base claims which can be raided with TNT canons. Clans can be created    as well using economy/currency.

Creative is similar to our SMP mode but instead you have unlimited resources. currently money for claiming chunks can be only earned if you vote here: http://vote.mcpe.to. after you voted join the server  you play on and execute /vote

What makes MCPE.to better compared to other Bedrock Servers? 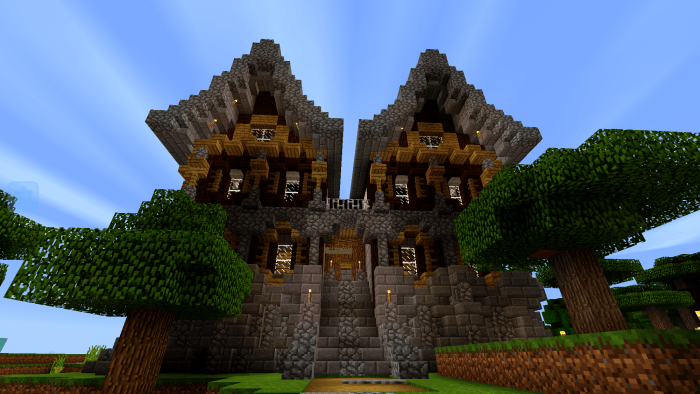 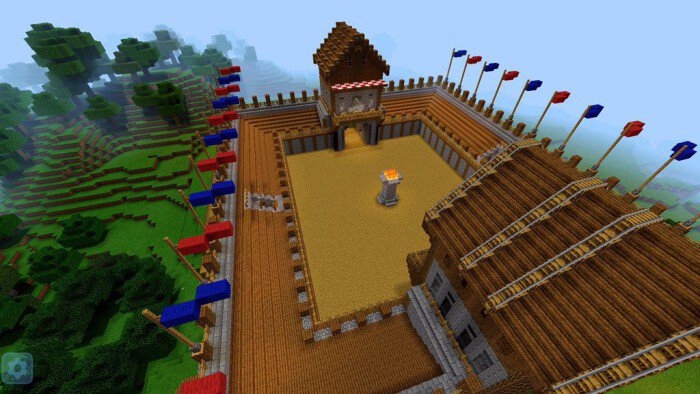 Currently the servers (survival.to & Shattered Stone SMP, us smp) costs around 70 Euros monthly to run. any donations are appreciated and will motivate me not to shutdown some day one of the servers: https://patreon.com/survivalto

Added Descriptions about the specific games

switched server location to the US

added 1.13.0 client support and other fixes

added explanation signs for all important CMDS at spawn spawn

added all commands in mcpedl page

survival without plots is now running on port 19135

added a help guide for beginners

I am not sure but I forgot to mention/add that the lobby runs on subdomain mc. I fixed it. If you are using the domain, u can still use it but the lobby is recommended for people that dont follow my description. If you join the first time, select survival. farm some materials after you have enough resources leave the server join again mc.citybuild.gq and select this time citybuild. its really simple