WELCOME EXILE,
To The Lands of Lorean!
(SERVER WHITELISTED)
Introduction: It has been four hundred years since the earlier exiles came to the lands of Lorean. Many Kingdoms have risen and fallen. However one remains, The Kingdom of Hearthfire. Even though this last Kingdom still stands it is in a struggle. The Emperor has died and the throne lays empty. Now the remnants of the nobles have started their own Kingdoms hoping to build an army strong enough to capture the now empty throne. The only loyalist left of the once noble Emperor is his Steward, who now watches from the Throne Room all the chaos which has hit Lorean. Now is the time for factions to rise and war to be waged. Only the remaining ruler will be crowned Emperor of the realm. Darkness is also in the midst, a Darklord from the underworld has came to the surface to spread fear and conquer across the lands. So there is it Exile… you must gather your loyal subjects and start your Kingdom and only then will you be strong enough to claim yourself Emperor of the Land!

Lorean Hardcore Medieval Survival is a well thought of role play server. It has many aspects of the popular D&D game. Players joining the world will start as a lowly serf and will have to advance through the titles of nobility ranks to achieve success in this world. Once established and the player has a village or kingdom of their own they may participate in our monthly season competitions to try to win the crown of Emperor. Our server has many custom addons to enhance the immersion of living in medieval times, our community is also wonderful to be apart of and have a lot of wonderful roleplayers. Below will be the game play mechanics and rules of the server, if you end up liking this please join our discord and create a Character Sheet upon your acceptance into the server you will be whitelisted to join us! 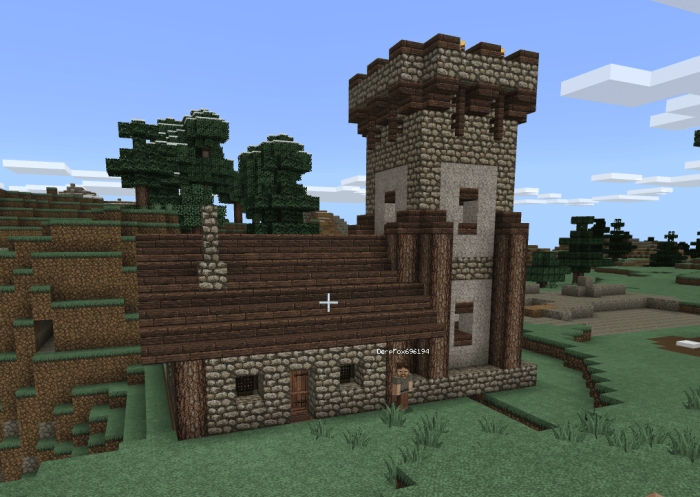 Currency:  Within the lands of Lorean, a player based economy is ran. Players will trade among eachother, set up a shop, or even tax their subjects (Players.) The types of currency and their worth are here. 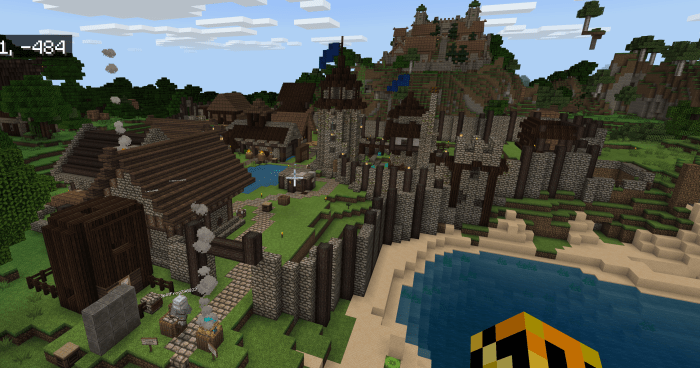 Titles:  In Lorean players have different titles. These titles have different levels of what the player can do. Here is the list of titles and what they’re allowed to do.

Serf- Players who are a Serf cannot build their own House or start a village or faction/Kingdom. Serfs must join an existing Kingdom or the Main City Hub to get assigned a job to make enough gold to purchase the next title.

Freeman- Players whom hold the title of Freeman are allowed to build their own House (1 Structure) anywhere they desire, but may not start a village or Kingdom nor have any subjects.

Knight- Players who hold the title Knight may start their own villages wherever they desire as long as they have two subjects (Players.)

Baron- Players whom hold the title of Baron may start their own faction as long as they own a village and have atleast two subjects.

Lord- Players whom hold the title of Lord may start their own Village, Faction, and or Kingdom as long as they have atleast two subjects.

King- Players whom hold the title King can own and operate up to two villages and have a Faction/Kingdom.

Emperor- Whomever holds the title of Emperor (Only 1 Player Can.) Can set the realms local laws (Not Server Rules.) For example The Emperor can choose to tax all Kingdoms a certain amount of gold per day. They also own the Main City Hub and get a portion of the gold made daily within the city for their own pleasure.

All of these titles must be purchased in order from the Steward of the Main City Hearthfire. With the exception of Emperor which must be earned by Conquering the Realm. Players may ask the Steward for the prices of each title, and once the title is owned you must keep your Title Book proving you’re that title at all times. Administrators will keep a royal registry of all current players and their current titles if you so happen to lose yours.

Villages/Factions/Kingdoms: All villages, factions, and kingdoms must be approved by an Administrator via Discord. So we may help set your village/faction/kingdom up and enter you in the registry so you’re considered a legitimate ruler.

Subjects (Players): All subjects within your village/faction/kingdom must be paid by their ruler every five days within Minecraft. The pay will depend on the individual ruler but not be under the minimum of 3 gold nuggets. All subjects must have a job within their faction they join. 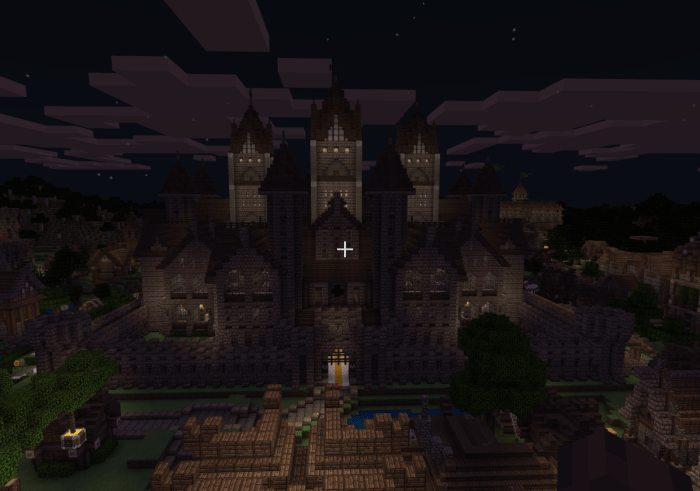 If players do not wish to partake in joining a Kingdom or starting one. They may purchase a House or Shop within the Main City Hub from the Steward “Administrator” so they may own or run a shop and or just enjoy  the roleplaying aspect of the server. They will be assigned a job of their choice within the City Hub. Houses and shop prices may vary. You will get that information from the Steward.

Faction Wars: Villages/Factions/Kingdoms may declare war on eachother. The requirement of war is this.

1. Both Factions must be online

2. The formal declare of war must be delivered by a mail courier or messenger.

3. The war ends when one side captures the enemy base (Destroys beds.) Or if one side surrenders (Must give winning faction their land.) Or if peace is declare by both parties

4. No bases may be destroyed during this with the exception of the gate or entrance points.

2. Global Chat – The use of Global Chat is forbidden in this server with the exception of announcements. For example if someone is looking for people to join their village that is acceptable. Or declaring a bounty on someone. Other than that all forms of chats must be a whisper with the command “/w (Username)” Other forms of acceptable chat include Signs, or the discord server itself.

3. KOS – “Killing on Sight” is forbidden players must have a valid roleplay reason to kill another person for example, if you roleplay to rob someone but they don’t comply you may kill them. Or if you challenge someone to a duel. Another form would be a declared war as mentioned previously. If you kill on sight without roleplaying expect a ban!

7. Theft – Stealing is not allowed! The only form of stealing allowed would be roleplaying a robbery! If someone is caught stealing from someones chest they could be banned! The only exception to this is the capturing of a city by War. The winning party may loot the newly captured city.

8. Griefing – Absolutely no griefing or destroying bases/houses/kingdoms or anything! If you are seen griefing at any kind you will be banned!

Conclusion: We know this may seem a  lot. However just know if we all work together to create this stellar community the fun will be well worth it! I promise you will enjoy your time here!

If you’re interested in joining please join our discord at https://discord.gg/wuKQBkq

We hope to see you all there! 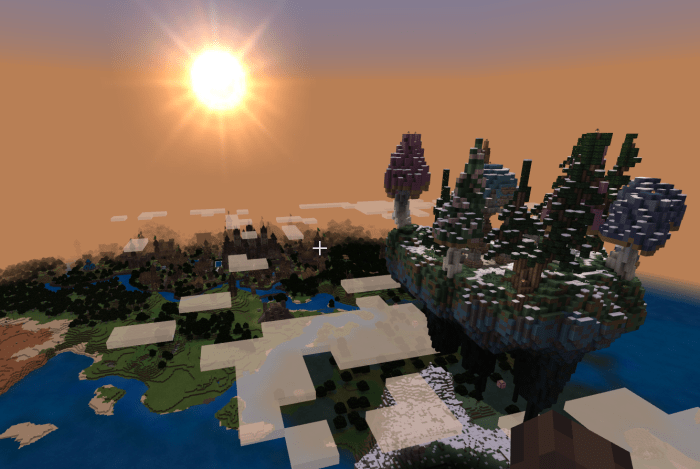 Changelog View more
The Server has changed its name so it fits our series we will be releasing soon.

Added a list of all addons used within the Server.

Added Whitelisting to Server, Players MUST join the Discord Link.

2. Added more pictures in the description

3. Added our discord link for interested players to join